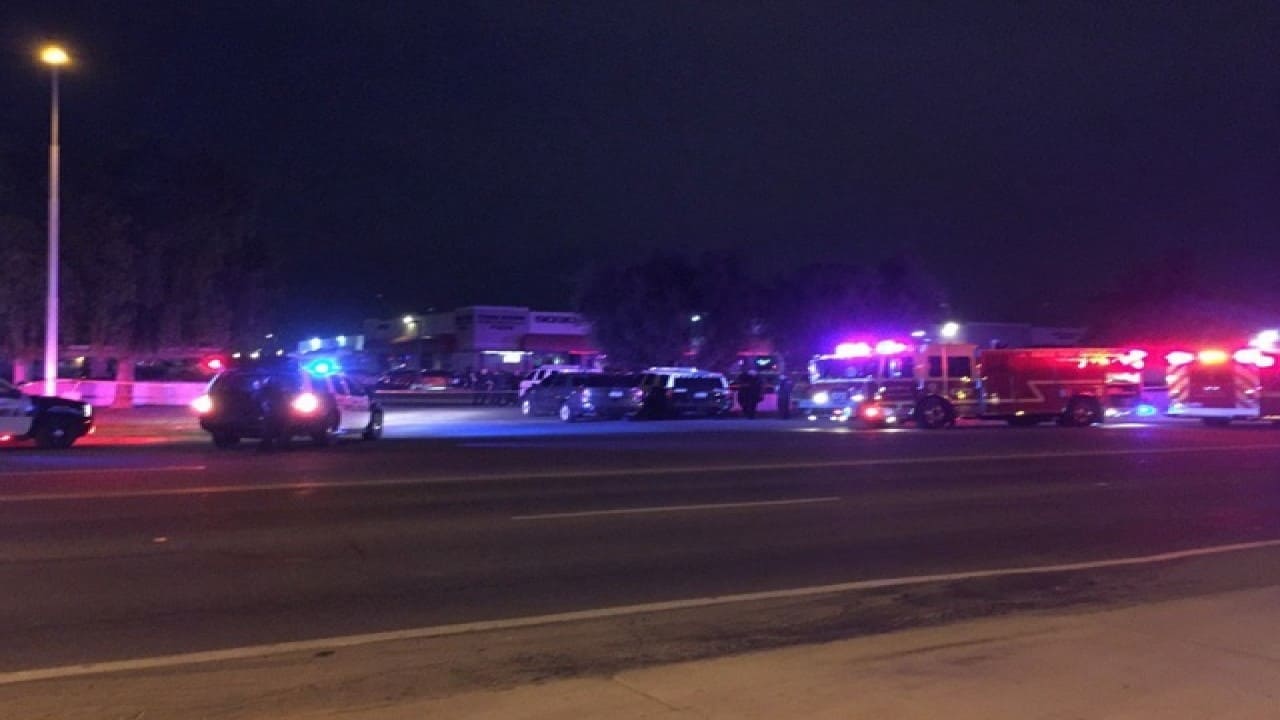 According to the Police, a man has died after he was shot in Tempe on the evening of Saturday. The shooting was reported at around 8 P.M near the Baseline Road and Mill Avenue.

The Temp Police said that few officers who were around responded to the area of Mill Avenue and Baseline Road specifically for reporting of a shooting.

As per the Police, the victim was shot at multiple times by some unknown individual who remains outstanding till this time.

Immediately after the shooting took place, the victim was rushed to a nearby hospital. However, he was declared dead upon arrival at the hospital.

The suspect is believed to be an adult male, and as of now, it is not clear as to what led to the shooting. The suspect is on the run, and the Police are looking for any possible information to hunt him down.

The Police are expected to seek the help of CCTV to get recordings of the area and nearby places to find some clue about the suspect.

The Police have not yet revealed the identity of the victim. The officers are waiting to hear from the family of the victim about any personal enmity that the victim might have had with the suspect that led to the shooting.

Police are approaching the investigation from all possible angles and are expected to address the case on a priority basis.

The shooting incident is one among many in recent times, and it certainly raises some serious questions about the security of people in the state. The Police department immediately needs to address the situation and come with stringent actions to decrease the cases of shooting and crimes.