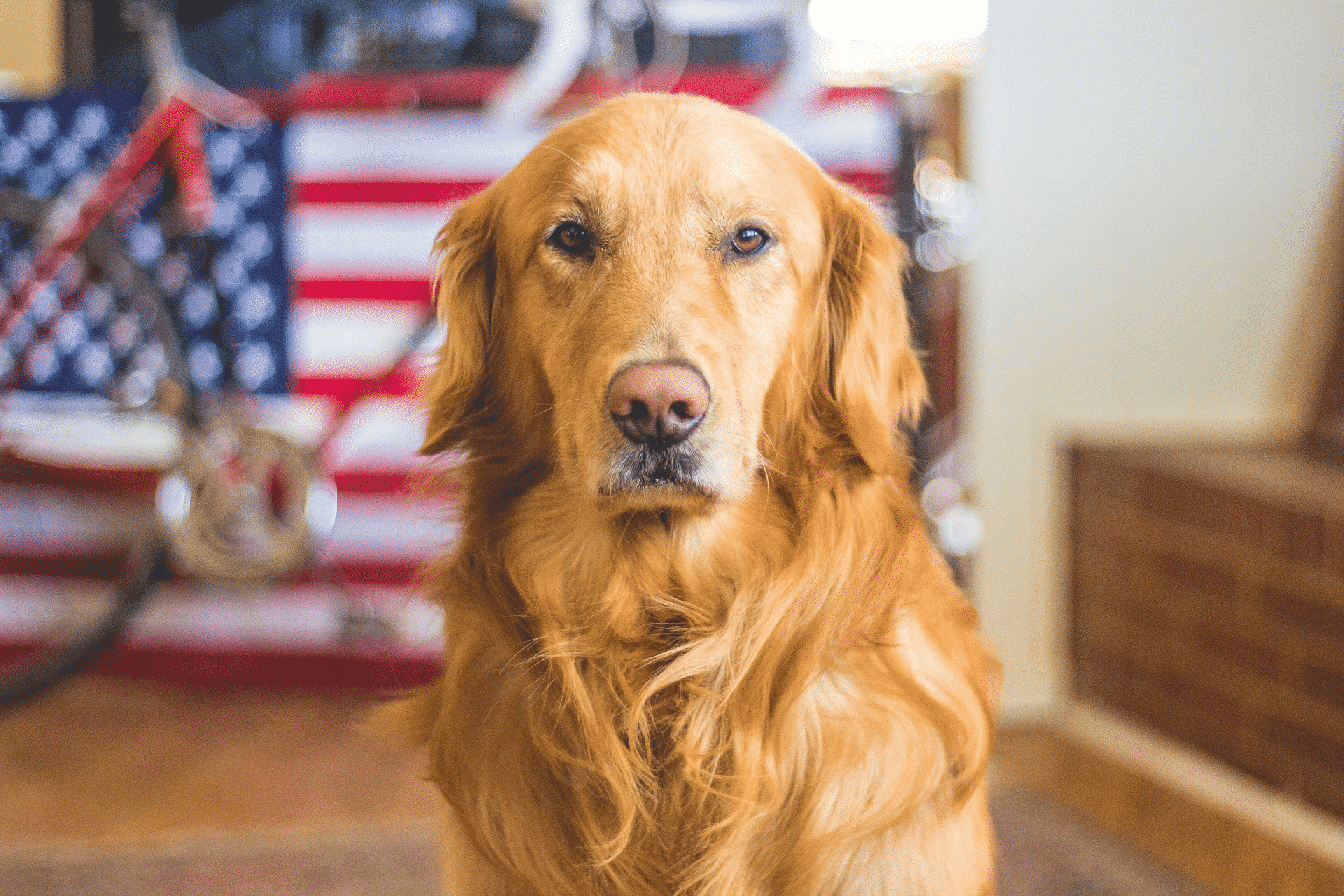 Good news for people looking to raise a pet in the US. WalletHub has recently revealed a list of 100 top pet-friendliest cities in the country and seven cities are from Arizona State. The list consists of 100 best US cities to raise a pet animal.

In the pet budget category, the city of Phoenix stood at the top place, ranked No.26th position. Other Arizona cities, namely Tucson, Glendale, Gilbert, Chandler, and Mesa were ranked at No. 26, 43, 64, 70 and 73 positions respectively.

However, Scottsdale failed to perform better in the pet budget category compared to other cities and was ranked at 80th position.

The second category- outdoor pet-friendliness was determined based on weather, trails per capita and dog-friendly parks.

Out of 7 top Arizona cities, three cities appeared in the top 50 list. Scottsdale city performed well than the previous category, ranked at No. 6th position following Phoenix city at No. 15th position and Tucson at No.42 position.

The remaining 4 Arizona cities, namely Glendale ranked at No. 61, Chandler city ranked at No.68 following by two other cities Gilbert at No. 73 and Mesa at No.75.

One of the major categories was the third category- Pet health and wellness and was determined based on daycares, dog-friendly operations, trainers, restaurants, and several veterinarians and animal shelter per capita along with size of the home, animal protection law’s ability and rental market’s pet-friendliness.

Arizona State excelled in this category and thus included 5 Arizona cities in the list of top 50 and remaining two under top 60.

Scottsdale city also prospered in this category and ranked at No. 1 spot. While, Phoenix ranked at 16th position, Gilbert at 25th position and Tucson at 26th position. Under pet health and wellness category, Glendale ranked at 39 place, Chandler finished at 53 positions following Mesa at No. 58 position.