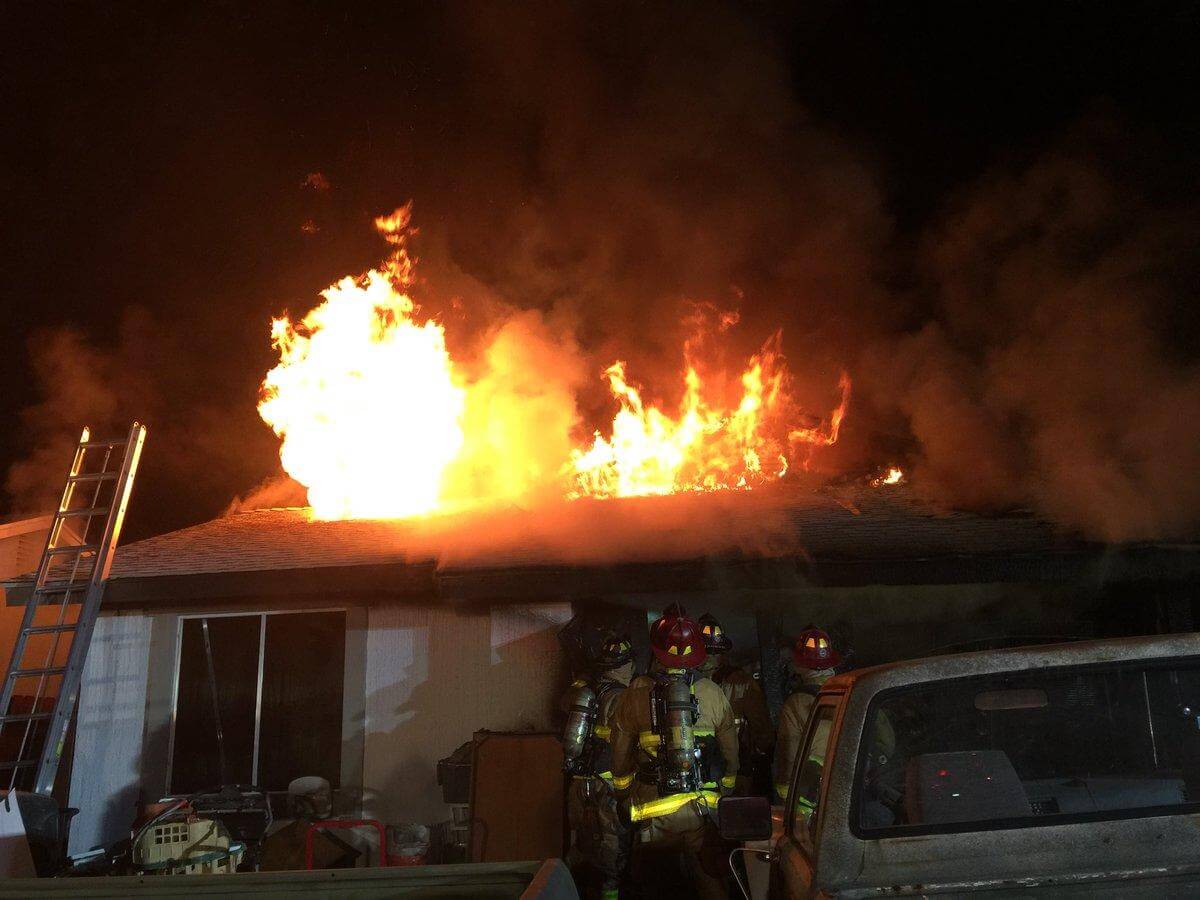 In a tragic incident at a trailer park in Mesa, a fire accident has claimed the life of one senior woman and leaving her husband severely injured.

The fire accident happened early morning on Saturday. Firefighters responded quickly at the fire on 5001 E, Main Street. The firefighters said in no way she could be saved.

As per the statement of Deputy Chief Forrest Smith of the Mesa Fire Department, reaching the victim by knocking down a lot of fire was quite a task. And when the fighters reached there, they knew that she had already died.

The trailer is located at Venture Out, a retirement community, a place for people over the age of 55 mostly.

The man who used to live in that trailer was able to get out of the fire, but he has suffered burn injuries all over his body, currently under treatment at Maricopa Integrated Burn Center. He had inhaled smoke and had burns, but was stable, the doctor said.

The firefighters had to work really hard to douse the flames. And even the structure of the trailers was against them. The proximity of the trailers in that area was a big danger, as fire passes first in settlements of this kind. And all the trailers were jam-packed in the night.

The fire department also said that a car in the street also caught fire.

The rescued old man said that he had a working smoke detector installed in his home, but he seemed puzzled about how the fire started. Officials said that it’s because of smoke the woman died not because of the flame. But, no official statement has been released as the case is under investigation.

It’s to be noted here that the department has not declared the name and ages of the victims. No firefighter was harmed in the whole process.