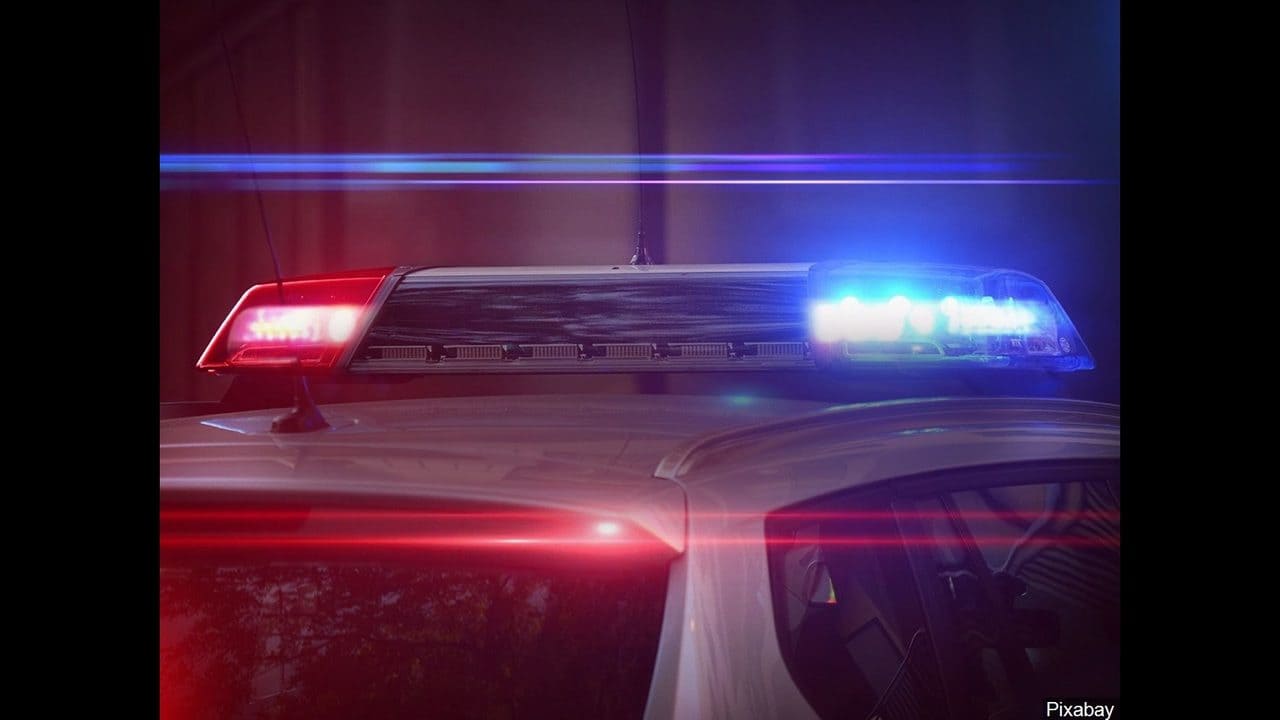 According to officials, a man hailing from the Eastern Arizona was killed following a gunshot fire. The man asked another man to fire a bullet at him as he wanted to test the bulletproof vest he was wearing.

The Sheriff office of the Graham county says that the incident reportedly took place on the evening of Monday when Parker Ray Lynch, a 25-year-old with two of his friends were together shooting in an area around the Central.

As per the Office of the Sheriff, each of the three friends was firing the rounds at a ballistic vest from a .223 single-shot rifle in an area lined by the tress.

According to the investigators, Lynch then decided to wear the vest along with the plate that comes with the vest. Then, he had one of his friends Steven Watson fire a bullet shot at him.
Watson fired the bullet which landed in the abdomen of the victim. After experiencing the bullet, Lynch went unconscious, and he was bleeding profusely.

As per the officials, Lynch was then rushed to the hospital where he was undergoing surgery and succumbed to his injuries.

After Lynch lost his life, Watson arrested and had been booked as a suspect for manslaughter. However, it has not yet been known about him hiring an attorney for representing his side in the court.

The investigation into the case is pending as per the Police, and the Police are expected to ask for the custody of the suspect.