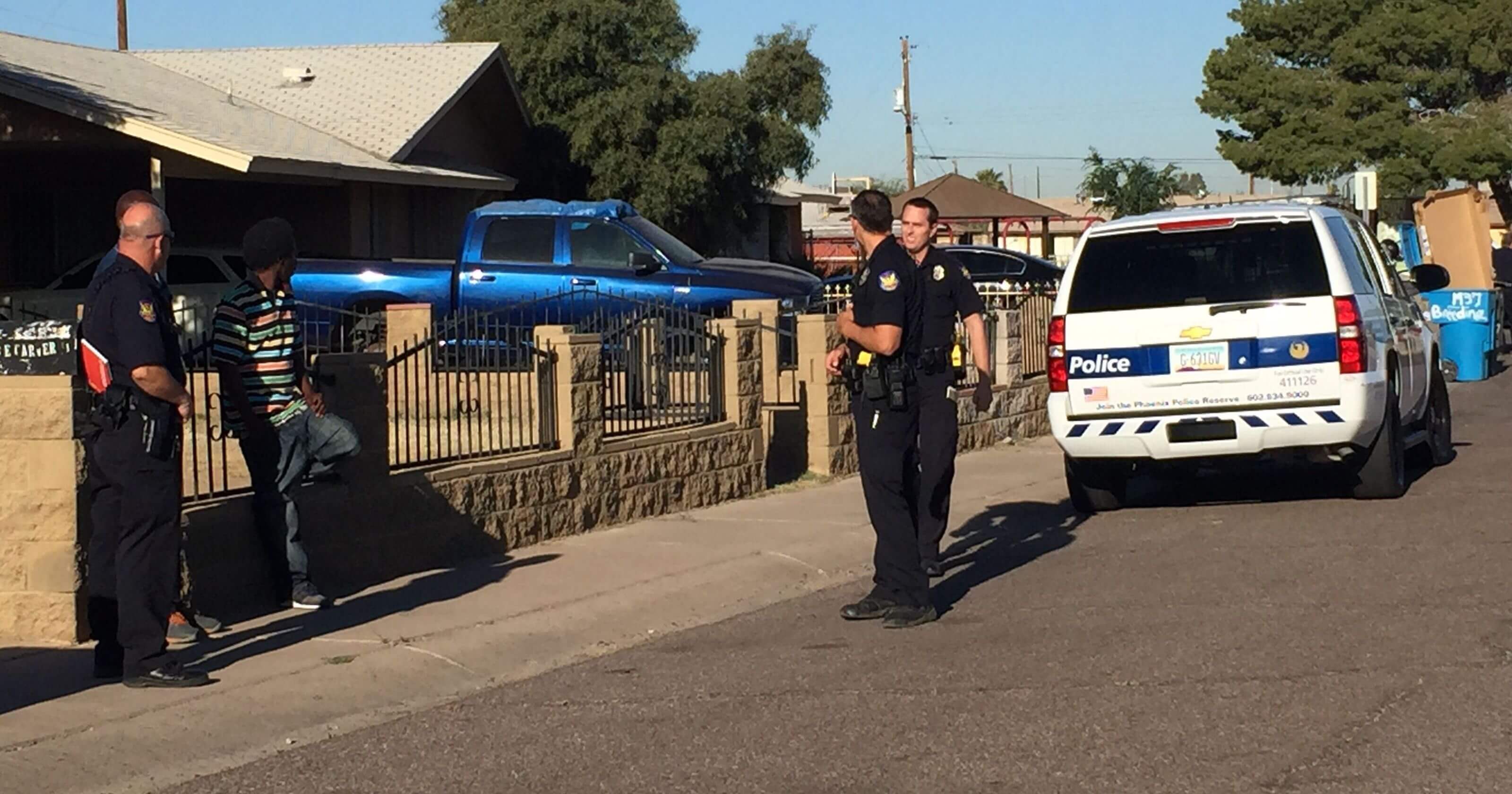 Phoenix – According to Police, a person was reportedly wounded following a shooting in West Phoenix on Monday morning.

The shooting is said to have taken place near the 54th Avenue and Indian School Road early morning.

The statement released by the Police said that officers located a person who was suffering from a wound resulting from the gunshot. The victim was in a critical condition at the time when police approached him, and he was rushed to a local hospital as he had suffered critical injuries.

The police have said that they actively are investigating the shooting and the circumstances that could have led to the shooting.

However, at the time of going to press, there was no possible information about the suspect and police is investigating the case from all possible angles.

The victim is in a critical condition, and the police have not recorded his statement. But the police is waiting for the victim to regain consciousness so that they can take his statement and facilitate the investigation in the right direction.

As of now, no further details were made available by the police, so it is difficult to arrive at any conclusion regarding the shooting. Police are considering all possibilities and are expected to come with some or other breakthrough in the case in quick time.

In the recent time, the instances of shooting have increased significantly in Phoenix and nearby areas. People are quite unsure about their security. The Police should take the best possible measures to reduce such incidents and inculcate a sense of security among people.