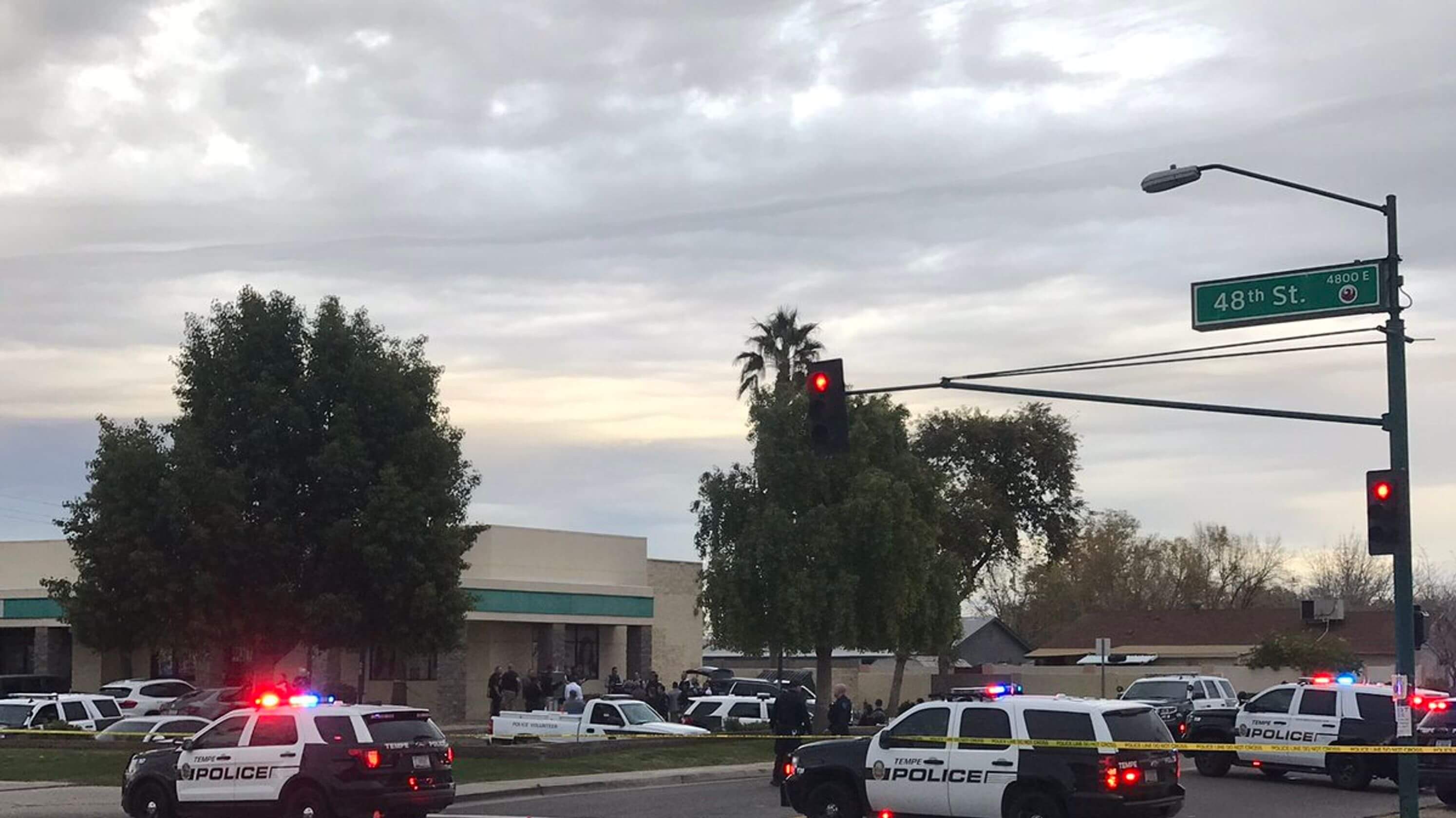 With record-breaking cases of officer-involved shooting cases in 2018, the first 16 days of 2019 have seen four such shootings in Maricopa County. And, it is tragic that in each of the cases, the person shot at was a teenager.

The recent shooting happened on January 15; a Tempe Police officer killed a 14 years old boy after shooting at him. In a statement released by the Police department, Police said the 14-year-old was shot after he was seen by a police officer burglarizing a car on the 4500 blocks of South Fair Lane, which is north of Baseline Road and east of 48th Street in Tempe. The teen ran after being seen by the officer and believed to have a replica 1911 model airsoft gun, which he took from the vehicle he was suspected of burglarizing. The officer first gave verbal commands, and when he perceived threat, he shot at the teen.

This incident is the latest one preceded by three other incidents involving teenagers.

A 17 years old teen was shot and wounded by Peoria Police officer at an AutoZone near 91st and Northern avenues on January 14.

The officer reached the store after getting a report from the store of an armed robbery. He saw the owner of the store and the teen struggling with a gun. The boy had a handgun. The officer first yelled out commands to the boy to leave his weapon then fired one shot hitting his right shoulder area.

Police officers spotted four suspects committing an armed robbery in the area. Officers had been tailing the group because members were suspects in other robberies as well. During the confrontation Jacob Michael Harris, 19, reached for a gun, then the officer had to shot at him. The shooting happened just before 12:30 a.m. Jan. 11 near 91st Avenue and Camelback Road, which took the life of the teen.

On January 7, a Maricopa County Sheriff’s Deputy shot and wounded Ismail Hamed, 18, in Fountain Hills area. As per the Sheriff’s office, the suspect repeatedly called 911 asking to talk to the deputy.

When one sergeant went outside and tried to talk to him in the parking lot, he threw stones and knives at him. The sergeant asked Hamed to drop his weapon, but he did not oblige. The officer shot at him and wounded him.

The suspect has been charged with terrorism. He is suspected to be influenced by Islamic state and done the assault.

These incidents are never a good sign for law enforcement in the State. The State should draw a line not letting the officers become trigger happy by providing them with proper training sessions.