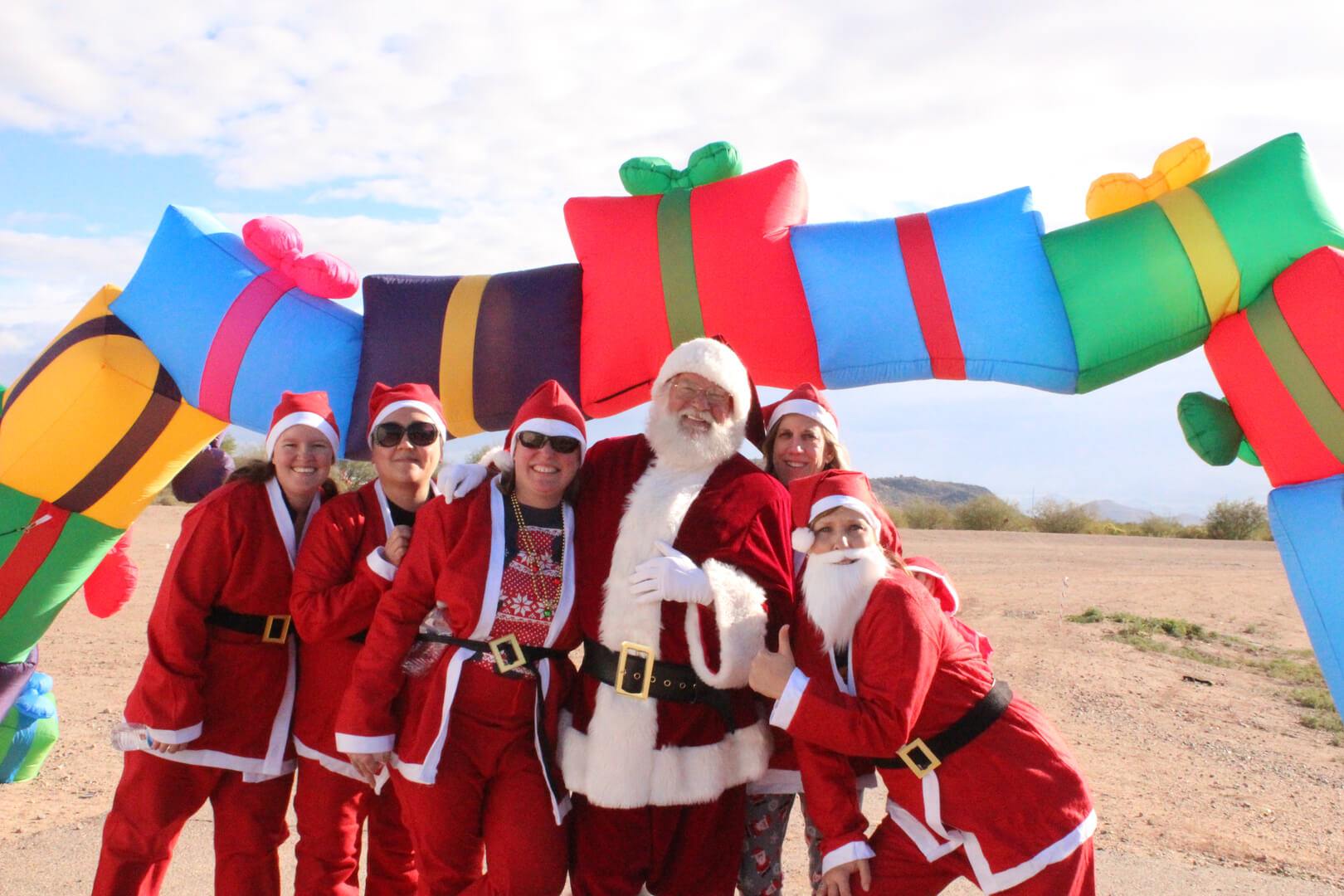 Do you remember how willfully you used to wait for the Santa to come with your favorite gifts? Do you still miss those days? And do you remember the day you realized that Santa is certainly not coming for you with gifts? The agony of that is always underrated. But, the world is not a bad place after all.

The wish of Santa with gifts has not gone unfulfilled this Christmas for eight years old Dayami. And her Santa was Arizonan Randy Heiss.

On the last Sunday, when Randy Heiss took his dog for a walk to a deserted place, he found a balloon with a note. At first sight, he thought it as trash and decided not to pursue. But, the kindness may have other plans for the little girl. When Heiss took that balloon, he found a note stating different Christmas gifts. The letter was written in Spanish, and it had no information about the address. What Heiss could make of that letter was, that note was from a little girl, and she had asked for magic markers and a coloring book and a lot of other toys.

So, the next task for Heiss was to find the girl. He relied on the social network site Facebook. He posted the whole story on Facebook, and it reached a lot of people. But, he couldn’t find anything about the girl.

After a couple of days, Heiss contacted Radio XENY in Nogales. The station posted the story on their Facebook page which had wide access. And within a couple of hours, they could find the girl. They even sent a video of the little girl Dayami sending off the balloon with the letter.

Watching the video, Heiss became emotional and termed the whole episode nothing but a miracle. He along with his wife went to store and bought the gifts mentioned in that note along with some other toys not only for Dayami also for her little sister.

They crossed the border and delivered those gifts to Dayami and her sister saying they were the helpers of Santa to deliver gifts. It was a wonderful thing for Heiss, who had lost his only son nine years back and had no grandchildren.

This story restores the faith in humanity and love. This is the true sense of our country. We really hope that many more Christmases become this lovely.