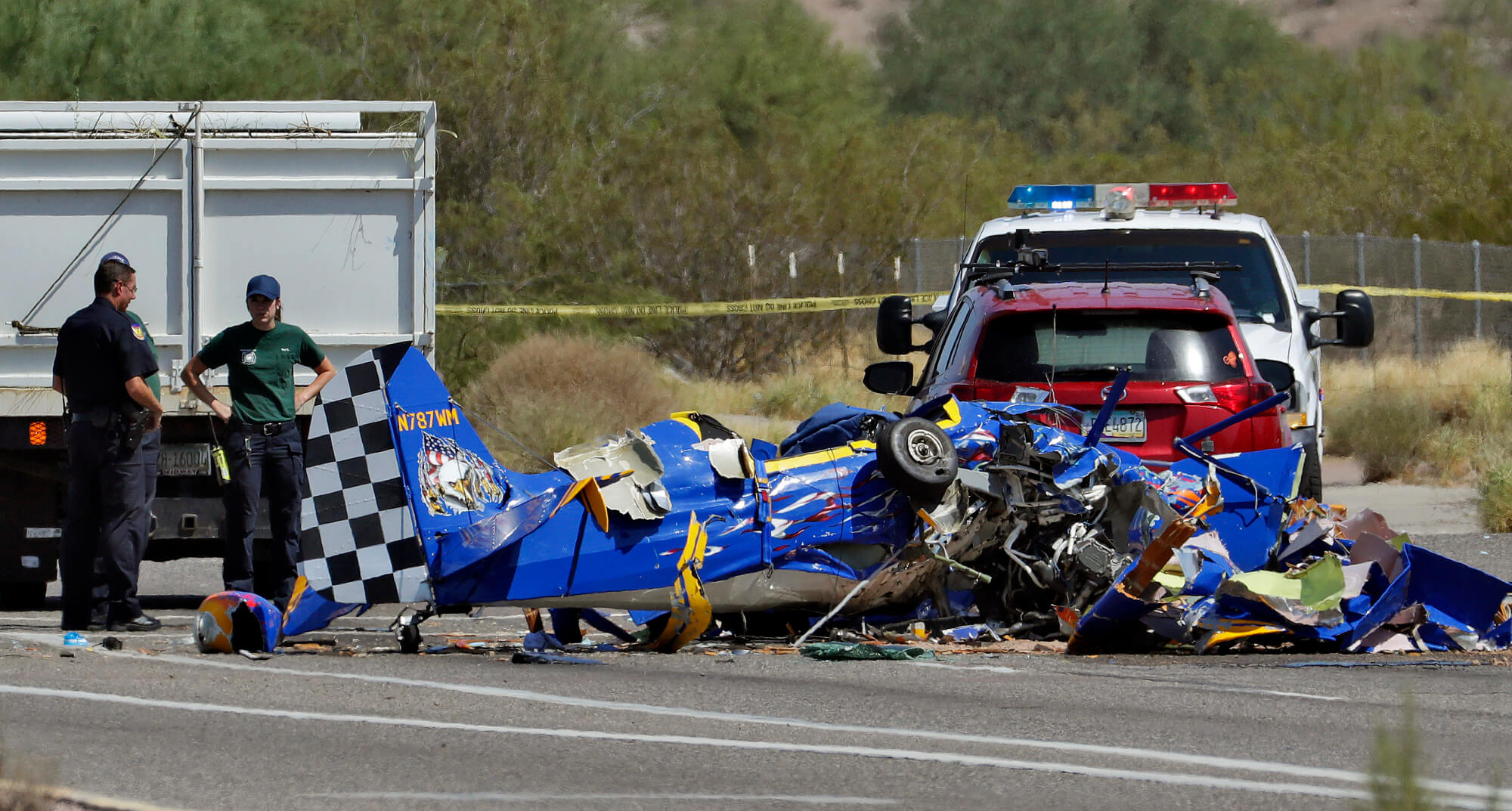 A water main break in north Phoenix is expected to shut down the traffic near a major Phoenix intersection.

Taking stock of the situation, the Phoenix Traffic Police called the crews to the scene where water main break took place near the 7th Avenue and Deer Valley Road early Friday morning.

A Video from the scene has shown that water had surrounded a large portion of the road which completely blocked the traffic.

The Police has said the area is expected to remain closed for a few days to come. The traffic snarls and subsequent closing of the traffic have caused headaches for drivers, police announced Friday.

The exact area that has been affected is the North 7th Avenue, and it has been closed for the north and southbound traffic coming from the West Deer Valley Road towards West Melinda Lane.

Issuing a statement on the event, Sgt. Armando Carbajal said via an email said that substantial damage resulting from the break could lead to sinkholes in the road. However, he added that no such thing had been confirmed yet or been informed to him.

Since the North 7th Avenue is closed for the North as well as for the southbound traffic, traffic police have advised people to follow alternate routes to facilitate their travel.

This closure is expected to stay in place for a few days, and till then citizens are requested to plan their travel accordingly.

The Phoenix Police has not informed about what caused the water main to break. The investigation into the same is ongoing, and the possible cause of the water main break would be known soon.