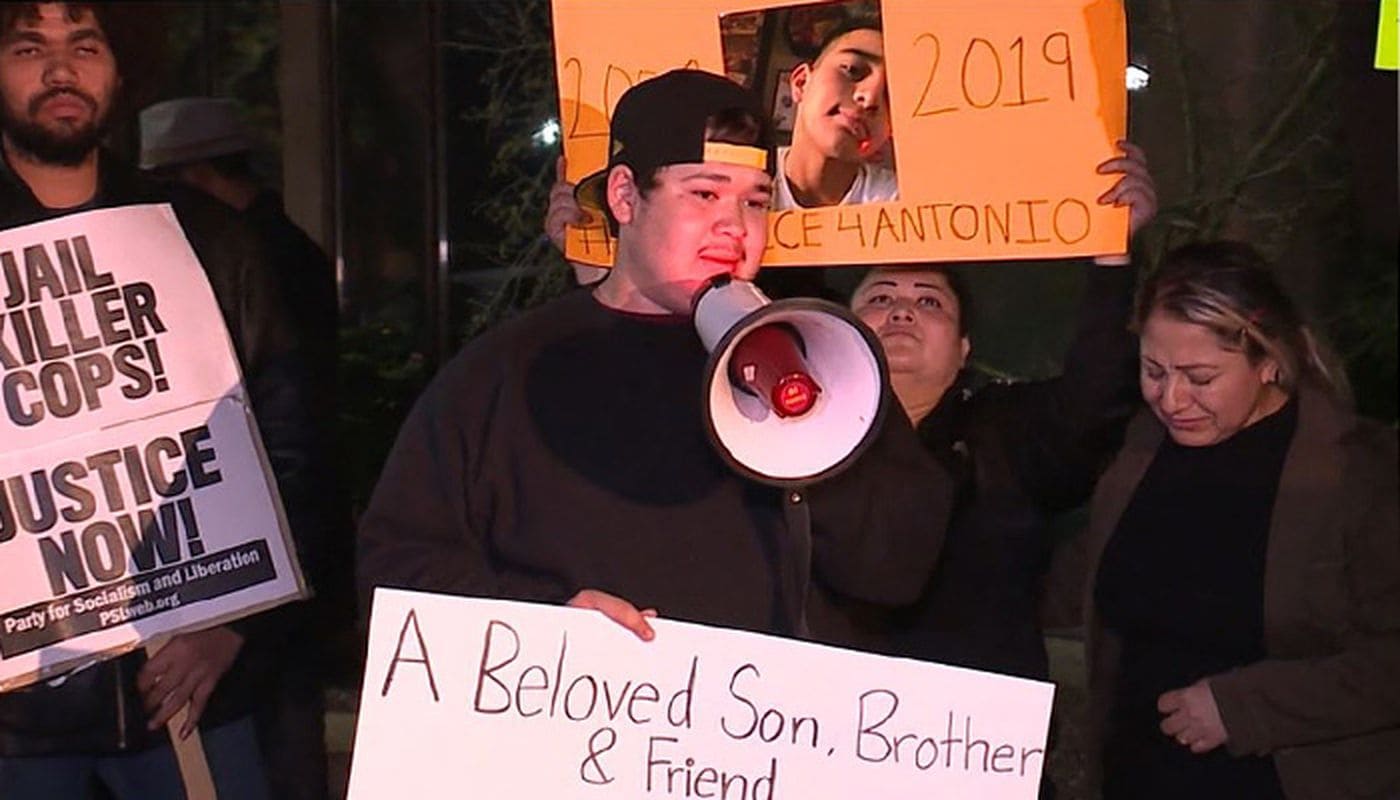 According to Phoenix Suburb Police, the burglary suspect that was shot dead earlier this week by an officer was a 14-year-old boy who was carrying a replica gun.

The Police officers in the city if Tempe chased a suspect on Tuesday who they thought of committing a burglary in a car and ran away holding a handgun like an object.

As per the officers, the boy turned back towards the police officers during the chase. One of the officers perceived the movement as a threat, and he shot at the teenager boy. The boy was rushed to the hospital where he was later pronounced dead.

On Wednesday, the Police stated that the teen was carrying a replica of 1911 airsoft gun in his possession. It is believed that the teenager took the airgun from the vehicle along with other items.

Police have also said that the shootout was filmed by the camera-equipped in officer’s body. However, the Police department has not responded to a request made by the Associated Press seeking access to the video.

A man and woman identified as the brother and mother of the killed boy have demanded an explanation from the Police regarding the shooting and killing of the boy.

The boy’s brother, Jason Gonzalez, said and it is quoted, “A police officer has a Taser gun right? Why not shoot a Taser at him?”.

He has also said that my brother would have had shot at the Police.

In an interview through a Spanish interpreter, the mother of the teen, Sandra Gonzalez, said which is quoted “If they want to tarnish my son, they are wrong.

“Apart from the fact that they killed him, they want to destroy him,” she further said. “No. I won’t allow it; I want justice.”