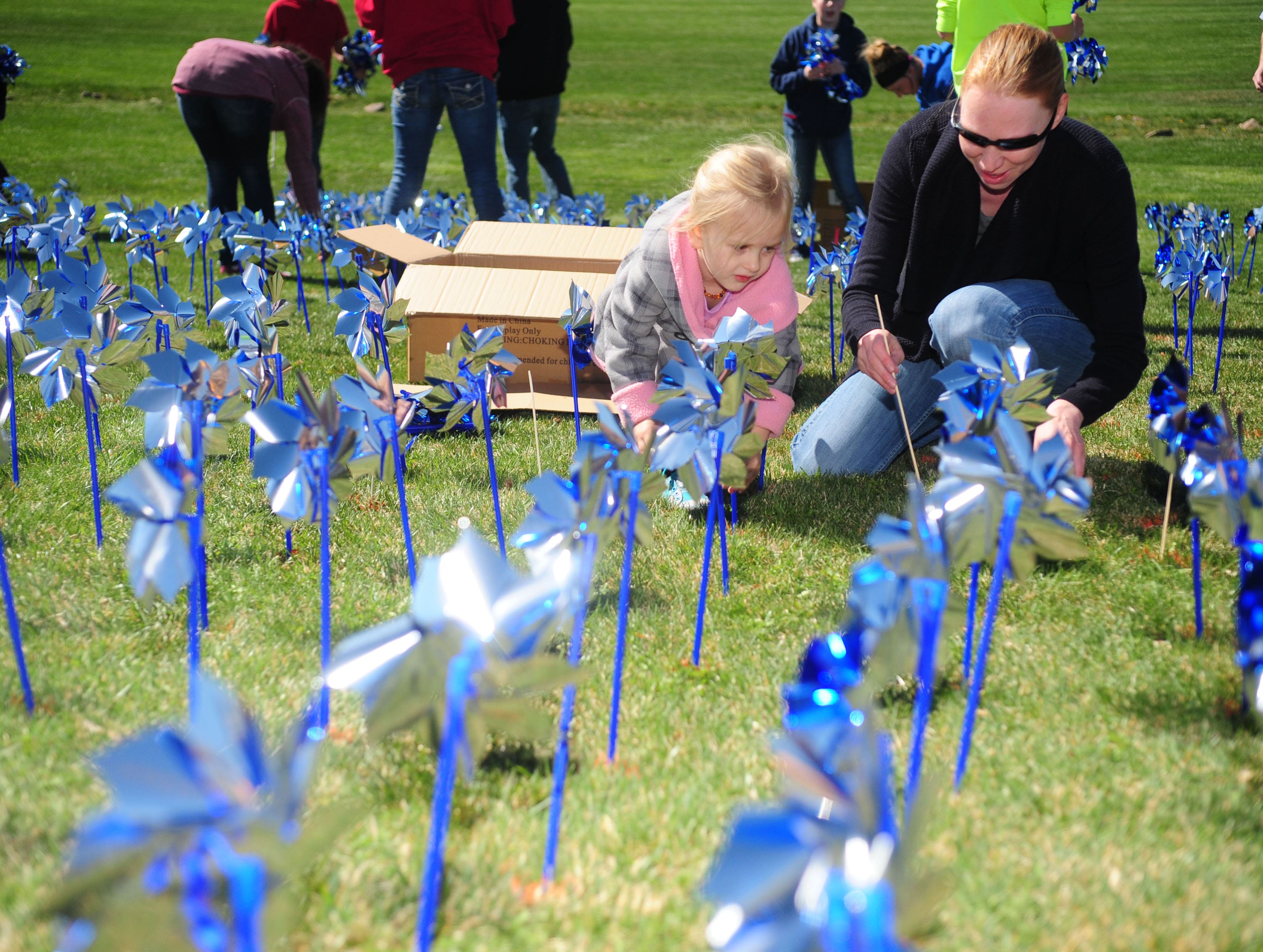 After a series of events of child maltreatment in the Hacienda Del Sol shelter in Youngtown, the Maricopa County Sheriff’s Office has given the investigation report to prosecutors on Monday.

Regarding this incident, a state lawmaker is also thinking of bringing legislation regarding the treatment in such shelters accommodating migrant children.

The Sheriff’s office has asked the public prosecutors whether criminal charges can be initiated against the organization.

In response to a public record request, the Arizona Department of Health Services has released the video recorded in a surveillance camera in September.

As per the initial review, the Sheriff’s office concluded that criminal offense could not be initiated against the organization, but they decided to send it to Maricopa County Attorney Bill Montgomery’s office for further review.

The federal Department of Health and Human Services has taken strong cognizance of the whole incident and said that the neglect; and mistreatment would be followed by serious consequences.

The Office of Refugee Resettlement said in a statement that owing to the vulnerability of the children it owns the responsibility of the custodial care; hence it suspended the operations at the Youngtown Shelter just after the incident came into light.

In October, Southwest key decided to close operation by a settlement with the State health authorities after a threat of invoking statewide license was made by the state officials

State Rep. Kelli Butler, D-Phoenix is looking for avenues to strengthen the state health authority in checking incidents like these.

She also said that she was working on draft legislation that would give the power to State Department of Health Services to do a surprise inspection of the facilities the agency licenses, require annual inspections by state authorities and increase fines. Currently, if an organization is verified and approved by the Council on Accreditation, the State will have no role with respect to either regulations or inspections.

In addition to this, she also wanted the State to maintain a registry having the names and details of every such organization operating in the area. And it should record any such violation of child abuse or mistreatment for future reference. The State Department of Child safety should maintain the registry, and it should also have the names of the persons who are unfit to work around children.

Though in a draft stage, she is expecting the bill to be supported unanimously. It should be reported here that the next legislative session is starting on January 14.

The incident happened at the shelter home was really unfortunate. The children residing in the shelters are the ones who have seen much in their lives. Maltreating them is not only illegal but inhumane. Though it does not rise to criminal charges, the stringent action should be taken against the organization to stop these things from happening in the future.