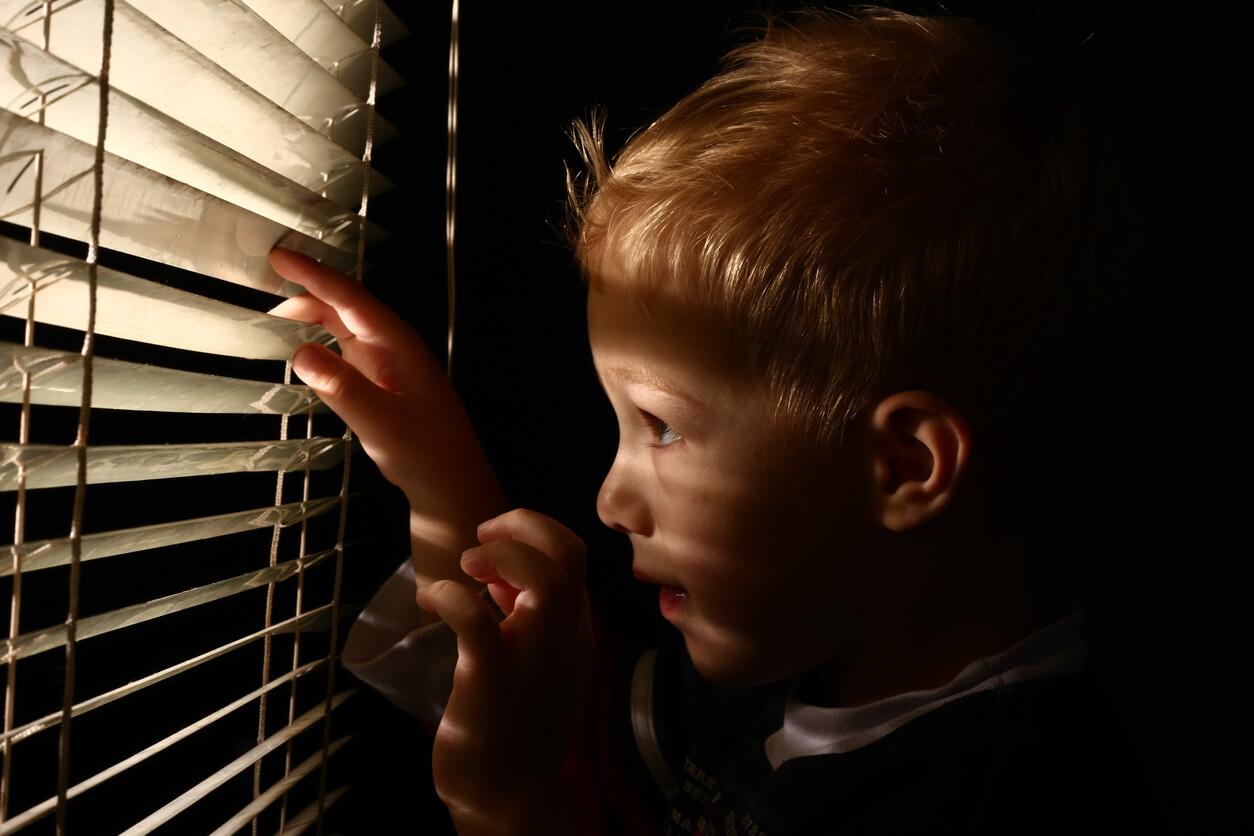 The recent happening in Arizona has again brought the safety of children to the spotlight. In two unrelated incidents, the vulnerability of the children is shown.

Woman DUI (Driving Under Influence) had three children on board
The woman arrested for driving under the influence of intoxicants had three children on her car. The 26 years old, Shondrea Domingo, was stopped after the midnight at Sixth Street in Tempe. The police said that the breathalyzer test showed 0.14 blood alcohol content whereas the permitted limit is 0.08.

As per the court records, she had three children aged three years, one year and six months old at the time of being arrested. She has been booked on the charges of DUI (Driving Under Influence) having passengers under 15 years of age.

Arizona man pleads guilty of killing 14-year-old
In 2014, the whole Bullhead city was shocked to know the barbarous killing of a little 14-year-old girl who was full of life and starting her life at this young age.

Isabella was staying with her mother and stepfather, when Rector, 30 lived with them as a guest. Rector had been on methamphetamine the whole day. He sexually abused the 14-year-old girl and then killed her at a secluded place. A blood-soaked cloth was found from the crime scene.

After years of wait, finally, the family has got justice when the accused, Rector pleaded guilty in this act. He will soon be sentenced to life imprisonment with a chance of parole after 35 years. The final hearing is scheduled on January 30.

The family is still at grief, she is remembered as a lively, friendly, beautiful and obedient girl. Her maternal grandmother has been fighting for justice for the last four years.

These untoward incidents shame humanity to the core. And it raises multiple questions on law and order and our judgment as well of whom we should let our children be with. With little awareness among the citizens, incidents of such stature can surely be avoided.