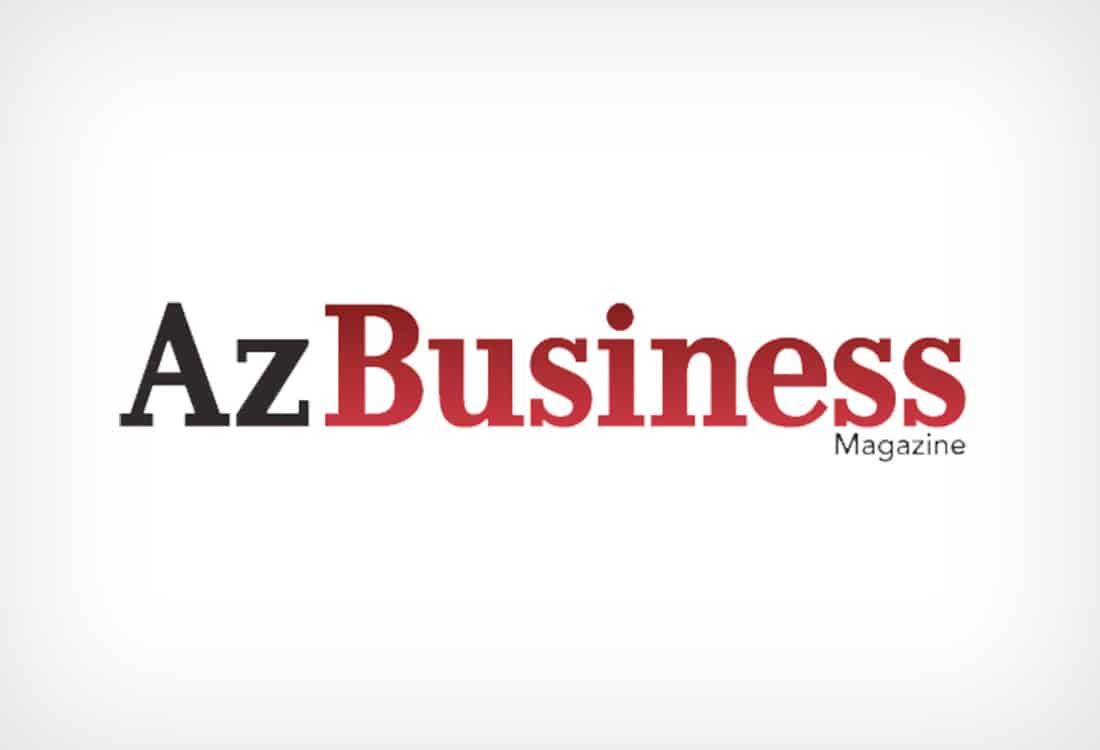 In today’s world, women are playing a greater role in every industry. They are working uniquely and reaching bigger heights and holding bigger positions. Recently Arizona based business magazine revealed the names of ‘the Most Influential Women in Arizona Business’ of 2019.

Arizona magazine considered women from various sectors. They surveyed by including around 2,000 women and announced the names of the ‘Most Influential Women.

one of the things that makes the Most Influential Women in Arizona program special is that we don’t allow a woman to make a list more than once. It’s a testament to the number of brilliant, talented women leaders in Arizona that the program continues to be the most elite and most competitive in the state.

Images of the Most Influential Women of Arizona are uploaded on the official website of Az Big Media, you can find them on the website.

The few names of the Most Influential Women in Arizona Business are listed below along with the post they hold an organization they work for.

For more names, you can refer to the Arizona Business Magazine.