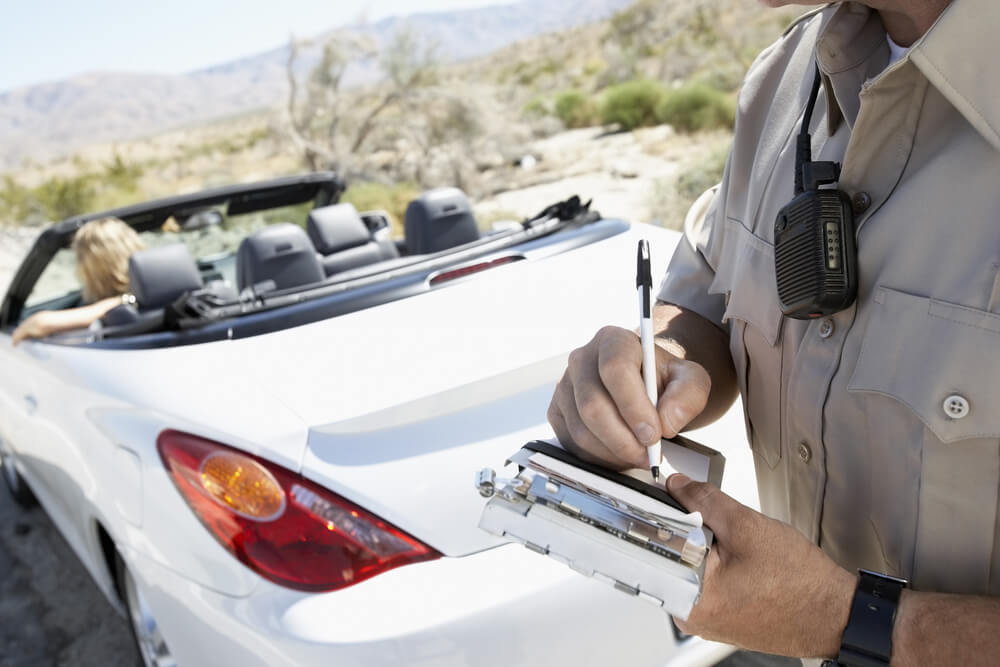 No one likes to be penalized because of traffic violations. But, getting your money back after paying the fine is quite strange. The city has been paying the drivers it had penalized in the last two years. The reason cited is, El Mirage had set up some illegal speed trap in front of Thompson Ranch Elementary School on Thompson Ranch Road north of Grand Avenue. It didn’t stop here; they have even installed photo enforcement cameras in front of the school.

For the period of 2016 to early 2017, citations have been issued where the speed limit dropped more than 10mph, against the limit prescribed by the state law.

As per the documents, the city officials were aware of the issue until January 2017 and readjusted the limit in the next month. But, after 15 months with the intervention from the Arizona Attorney General’s office, the reimbursement was taken into account.

As per the City official’s statement, money has been reimbursed to the people who paid the citation and went to driving schools. But, the question remains the same about how they managed to know every driver’s identification and how much they have reimbursed.

Reimbursement of $93,000
The city officials have said that they have reimbursed $93000 for 378 citations in total. Though there are confusions over the identification and money paid back, people have given mixed reactions on this. Some people have thanked on email to the city officials that have returned their hard earned money, and some were furious about how the state can retain the money illegally for such a long period.

Illegal Speed Limit
The speed limit at the elementary school had been there from 2008 till 2017. As per the records, the speed limit was 40mph on the road and dropped to 25mph in the school zone. But, as per the state law, the drop of more than 10mph is illegal. But, the point here to be noted is, until 2016 no citations were sent to the drivers, that means, someone in the police department was aware of this illegal speed limit.

After the Redflex review in October 2016, citations were sent out to the drivers. But, the question remains unanswered, why the problem was not taken care of at the time of revelation.

On finding the emails pertaining to the last police chief, it becomes evident that he was aware of this speed limit being illegally installed. As of now, the court has not cleared whether the points will remain in the driver’s book or not. Till the court finalizes, nothing is going to change any time soon.

This is a curious case of a lapse by the officials. Though the city was not at a bad intention, any problem faced by the citizens should be the paramount priority to the Govt. officials. Here, we have to laud the efforts by the Attorney General’s office to bring this issue to justice.

Crimes on the Rise