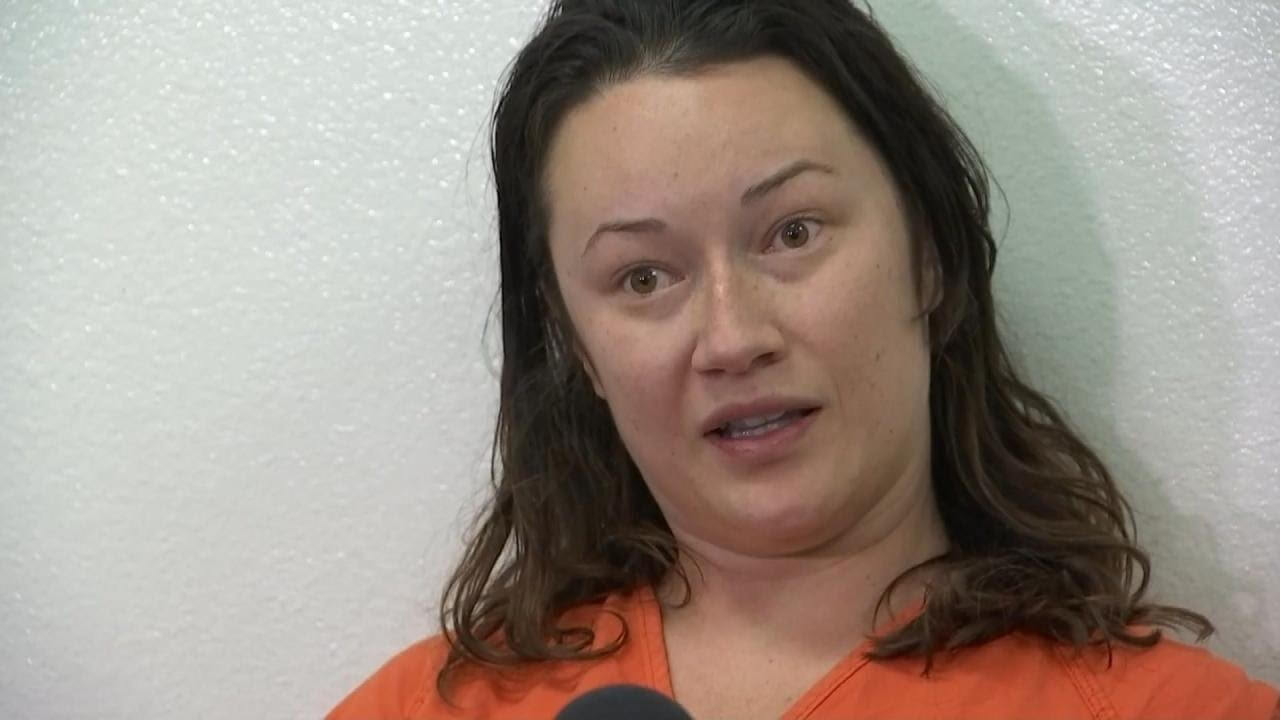 A Phoenix-based woman has been arrested for allegedly stalking a man by sending him 1,59,000 texts. The woman had met the man on a dating site and subsequently she went on a date with him.

Jacqueline Ades sent as many as 1,59,000 texts, some of which were of threatening nature across a period of 10 months. According to the Arizona Police, this roughly would breakdown into 530 texts per day as per the public records request.

Ades began to threaten the man after the Police had escorted her when she illegally entered the house of the man in July 2017. She allegedly sent him hundreds of messages on a daily basis and would not listen to any of the explanations and warnings of the man.

One such text that she sent during that time read: “I’d make sushi outta ur kidneys n chopsticks outta ur hand bones.”

After being escorted from the house of the man by the Police in July 2017, she was arrested for trespassing inside the home of the man while he was out of the country.

After being arrested, Ades told the Police, which is quoted, “I guess that I made up a whole scenario in my head where I live here, so I came here and pretended that’s what was happening.”

The arrest records that have been presented by the Police suggests that she is undergoing signs of mental illness.

Meanwhile, Ades has been sheltered in Maricopa County jail, and she has not been given any bond. She, however, has pleaded not guilty to the charges of stalking and illegal trespassing that have been leveled against her.

Her trial is scheduled to begin from 5th of February.