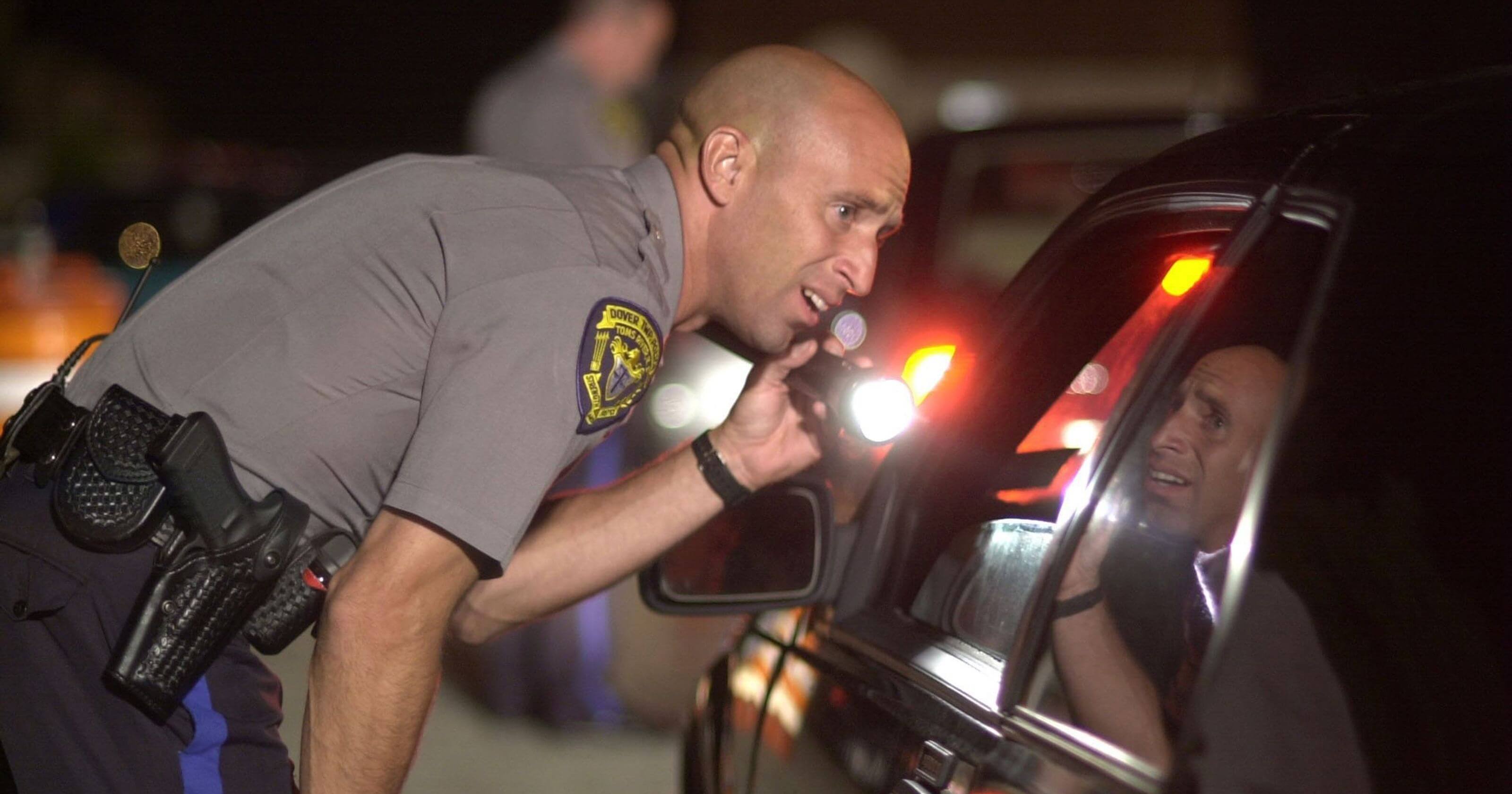 In another yet incident of DUI, Arizona state rep David L. Cook was arrested overnight for being behind the wheel under the influence.

The lawmaker belonging to the Republicans had an alcohol content of 0.159 when DPS troopers stopped him.

As per the report by the DPS, Cook was uncooperative at the time of detention. He denied getting out of his car after several requests by officers. The incident happened at the Loop 202 and McDowell Road, Phoenix. Cook even told the troopers that he swerved his car in the route as he had dropped his phone while driving and trying to find it in the cabin.

Taking a quick notice of this incident, Governor Doug Ducey issued a statement saying he was alarmed by the allegations and called for appropriate action against the offender.

He appealed the Arizonians to be forgiving and assured that Cook would be paying a big price for this. Stan Barnes, a political consultant, said, nothing much would be happening in this case as it’s a simple case of a human error which can be checked.

While getting out of his car, when the trooper asked him to watch his head, he allegedly threatened him to watch his own! As per the sources, Cook even threatened to invoke his legislative immunity. And when given the paperwork for suspension on Driving License, he showed his high-handedness by stating his wife works at the Motor Vehicle Department (MVD), and everything will be taken care of.

Taking a strong note of the incident of abuse of power, House Speaker-elect Rusty Bowers issued a statement saying he had been informed about the incident by the Arizona Department of Public Safety that representative David L. Cook has been arrested for DUI, and it’s against the values and standard expected from any Arizonans. After getting all the facts of the issue and hearing all the sides, he would be declaring the course of action to be followed.

It’s to be noted that Cook was elected in 2016 as a state representative representing the central and eastern portions of Pinal County, and the southern portion of Gila County.

Cook seemed to have humbled himself looking at the possible consequences of the incident. He posted in his Facebook account that he had learned a lesson about the safety on the road. He said that harming anyone was not his motive and he never expected to be under such influence when he started his car. He even thanked the Lord for saving him and saving anyone from any untoward accident that could have been happened.

He praised the DPS trooper handling the case for his professionalism and he said that he had not demanded any special treatment and he would be soon facing a judge and would follow the course of legal actions.

He expressed his sincere apologies to all Arizonans for his behavior and for letting them down due to his irresponsible act. And he advised Arizonans to be sober while driving.

Though it seems that Cook has apologized and realized his mistake, he should be given a strong warning not only by the court also by his own party. Arrogance for his public office should never be tolerated.