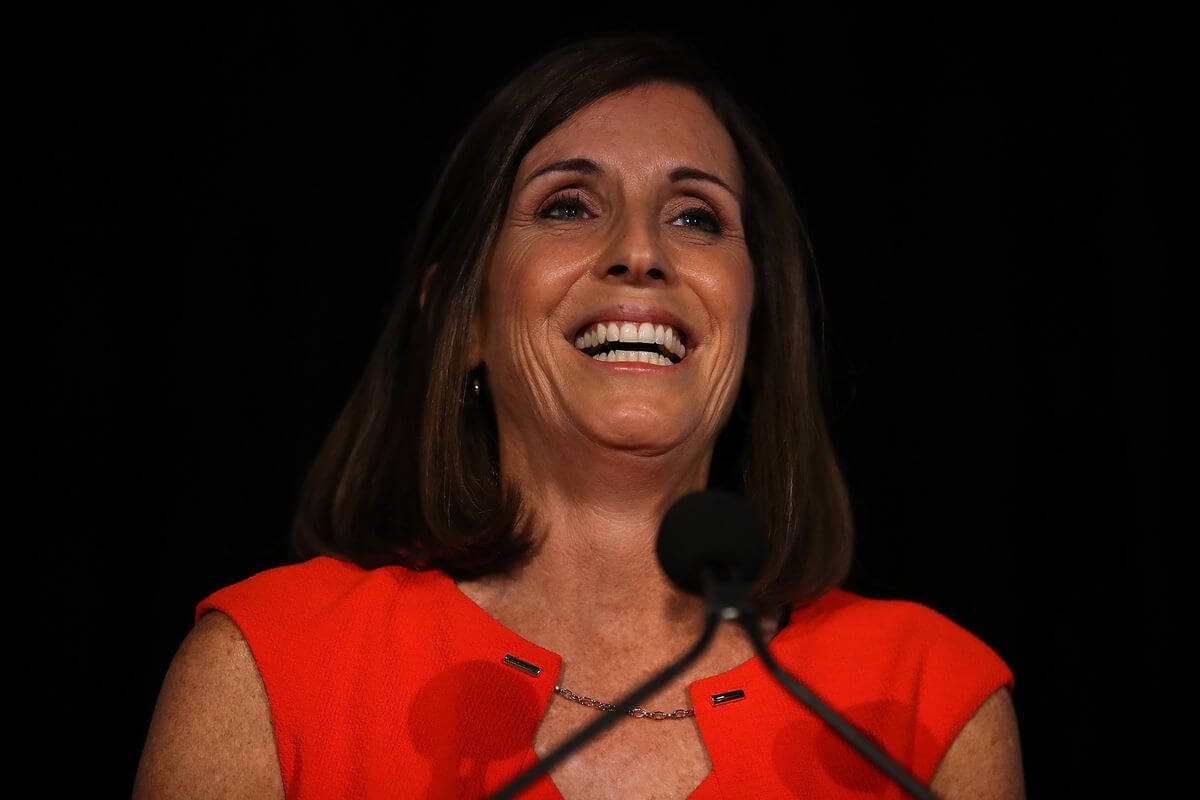 When Sen. Jon Kyl announced that his last day in Senate seat would be December 31, a new senator’s face was anticipated. Sen. Jon Kyl has been serving on the remaining portion of the term of the late Sen. John McCain.

Now, Republican representative Martha McSally has officially been declared the newest Senator by Governor Doug Ducey. Martha has lost a close battle for other Senate seat to Democrat Representative Kyrsten Sinema in November.

It is to be noted that Martha McSally is the first female fighter pilot to act in combat has been a topmost choice for this post.

She is remembered as a full-time critic of Trump, but in the span of time, she managed herself a supporter of the President during her campaign of Senate. She even avoided any mention of John McCain, who faced the ire for criticism of Trump in public.

McSally reportedly apologized to Cindy McCain for not praising or mentioning the senator on a defense bill named in his honor.

McSally’s attitude and sayings for a large part of the campaign also irked other McCain friends and family members. Cindy McCain emphasized the importance of respecting the legacy of the seat during her meeting with McSally, according to the people privy to this conversation.

The Governor expressed his pleasure on the clearing of air in the relationship of both McSally and Cindy McCain. McSally praised John McCain stating him the giant in the Senate and an American Hero. She also said that her commitment towards Arizonans would be exemplary and she would extract inspiration from Senator McCain.

The rival Democratic Senatorial Campaign Committee attacked McSally on Tuesday stating her a looser and questioned the move when better options were there.
But, Governor Ducey wanted to place a strong candidate for the ballot in 2020. Though he had his reservations for McSally for how she handled post-election criticisms, he seems to be crystal clear now.

McSally, the two-term Congress member will continue in her seat till 2020, when the voters will finally decide the fate of her and clear the name who is going to stay for the last two years of McCain’s rest term.