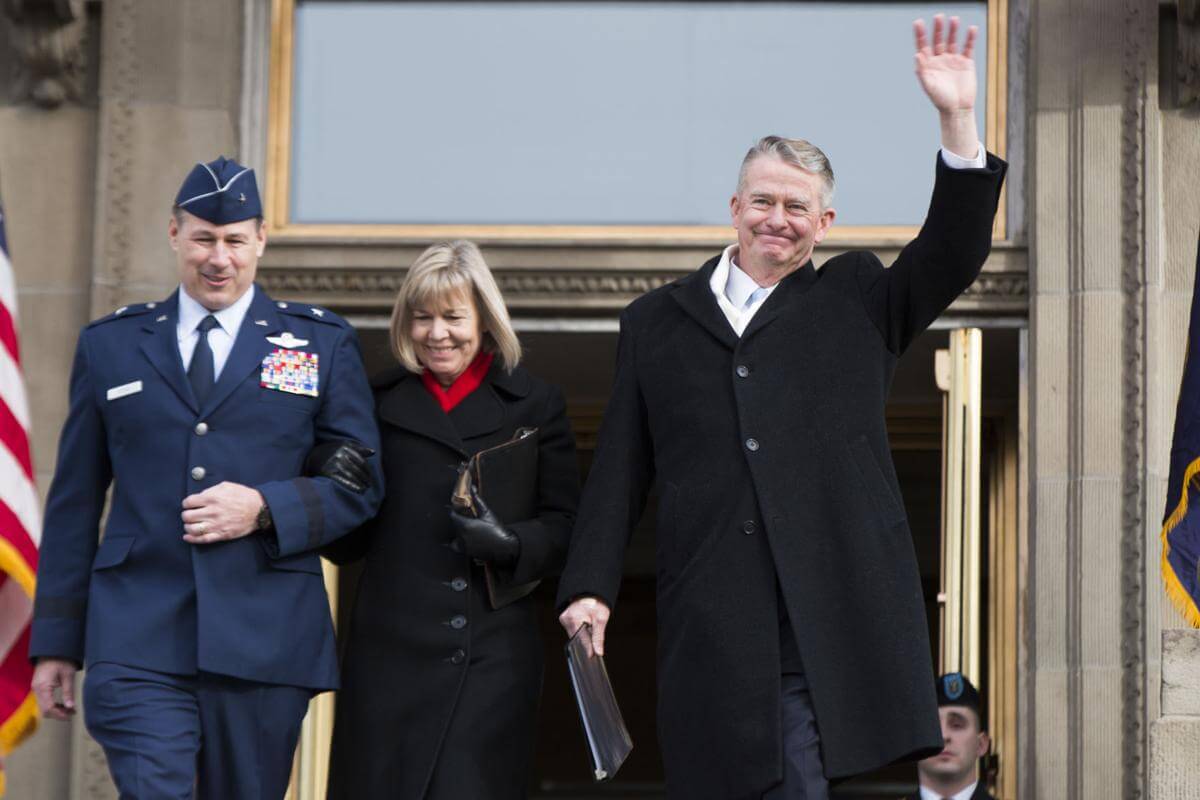 The inauguration of the state’s top officials is scheduled to happen on Monday. If you want to enjoy the ceremony in the front row and want to see your leaders in person, it will cost you a lot if not your fortune.

The base donation price for a couple of seats is $10000. That ticket includes tickets to a special reception, and a picture can be taken there.

And if you have $25000, you get the whole enchilada: Six seats up front, three parking passes, six reception tickets, three photos, and six inaugural pins. You also get your corporate logo included on the programs being handed out, the inaugural website and other promotional materials.

The tickets will ensure watching Robert Uribe, the mayor of Douglas, as he will be the master of the ceremonies.

Patrick Ptak, governor Ducey’s press aide, said that Uribe had been chosen as he is a Democrat, mayor of a border town and that community’s first African-American mayor. This shows Ducey’s theme of working together and inclusiveness. It should be reported here that Ducey’s two of top five officials belong to Democrats. It was also evident that Uribe supported Ducey’s re-election effort.

And the donations made to the event will be treated as charitable donations and hence will be qualified for a tax deduction by the State.

People have been expecting to get a glimpse in the ceremony of Governor’s goals for the next years. But, for the details, they will have to wait until January 14, when Ducey will deliver his speech on the first day of the new legislature.

But the governor is expected to reveal some plans in the coming Monday’s ceremony about the proposed pressing issue of water, especially Arizona’s approval of a multi-state drought contingency plan to deal with the shortage of Colorado River water and declining levels in Lake Mead.

It is, of course, an important task to know where the money goes which is collected for the ceremony.

The people who are arranging things for Monday’s event had no immediate figure of the 2015 first inaugural cost of the Governor’s ceremony. There is no information on what happened to the rest of the money and the cost details of the expenditure.

But, as per the officials, in 2015 not much has been left over and whatever the amount left, was allocated to Governor’s “protocol fund,” which is used by the Governor for promoting the State without using taxpayers’ money.

Four years back, Republican Jan Brewer was sworn in as governor, and the total expenses were about $65000.

There was a complete breakup of the costs spent for the ceremony.

$13,300 was spent for special inaugural coins given to guests gathered in the courtyard of the Old Capitol in Phoenix.

$6,400 was spent on rent and set up the chairs and another nearly $6,000 paid to the Education Department to print fliers and special badges to identify who was invited and entitled to be in the fenced area.

That year, for the ceremony Brewer had raised $200000 by lobbying firms, business houses, and major utilities.

But, as per the records, the entire amount raised couldn’t be used in the ceremony, and some amount was diverted towards Governor’s office upgradation.

This ceremony is not the only one to watch. Even if you don’t have that kind of money to spend, you can always check other things as well.

We hope you enjoy the event this Monday and start the week on a positive note.