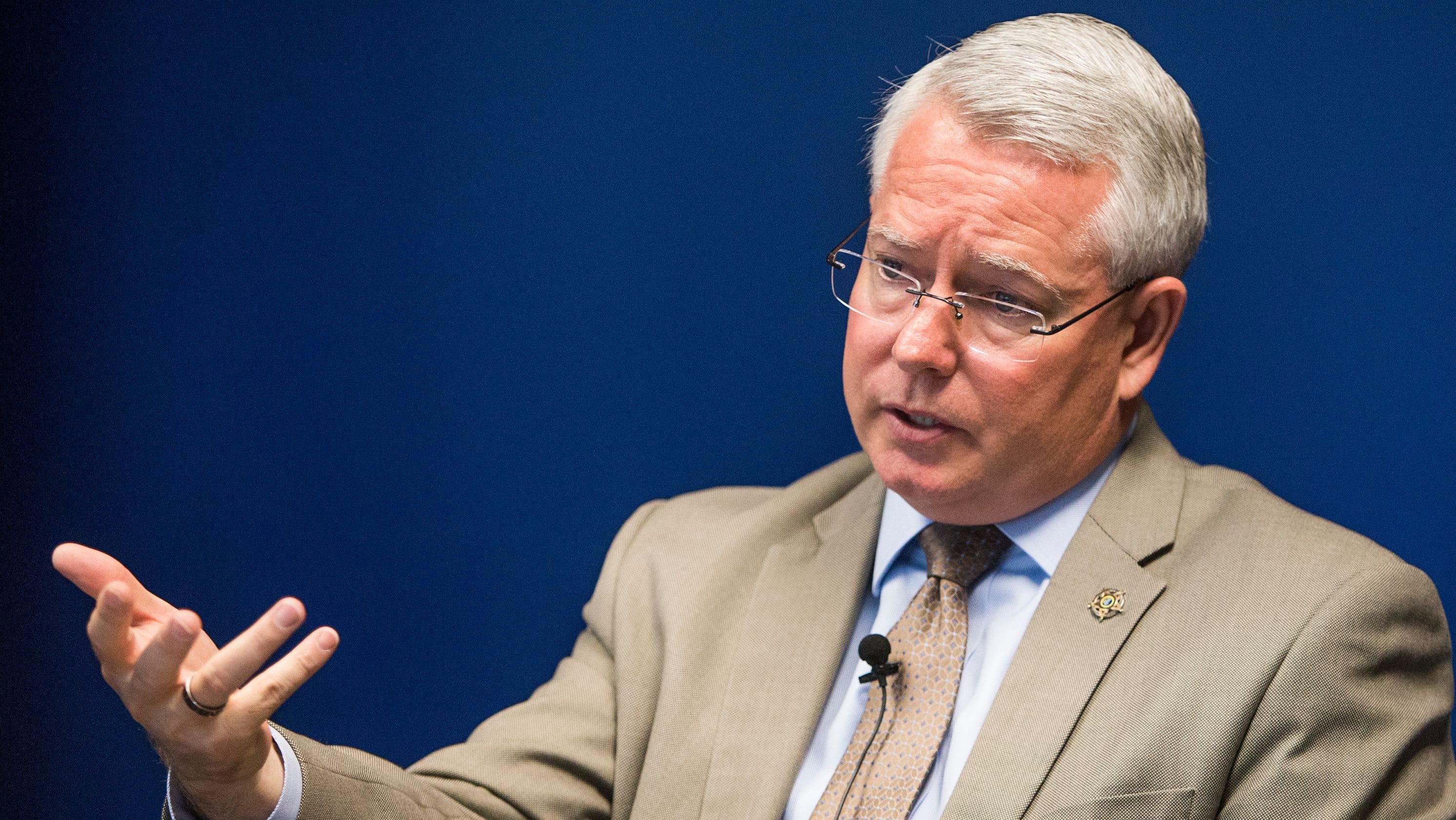 Maricopa County Attorney Bill Montgomery has confirmed about his application to serve in the Arizona Supreme Court.

Governor Doug Ducey has to choose this spot as the Arizona Supreme Court Justice John Pelander announced his retirement on March 1.

If Bill gets selected for this post by Governor Ducey, the Maricopa County Board of Supervisors would need to appoint a new county attorney.

It should be reported here that Pelander’s retirement means Ducey, a Republican, will have the opportunity to appoint another justice to the state’s high court. Montgomery, also a Republican, is hoping for the selection of his candidature.

“I’m looking forward to the process. I’m certain that in the end, the governor will have several highly qualified candidates to consider, ” Montgomery said in a statement. “I would be honored to be one of them.”

Montgomery has served as county attorney since 2010, and he gained a reputation as a fierce defender of the death penalty and resister of sentencing reforms.

Before his election as County Attorney, he was working at the Maricopa County Attorney’s Office, first as a prosecutor and later as bureau chief of the Auto Theft Bureau and deputy county attorney.

If Montgomery gets selected, he would have to vacate his position as County attorney. The Maricopa County Board of Supervisors will have to appoint a replacement to serve out Montgomery’s term, which would expire in 2020.

As per the rule, the appointment process will be decided by the board as the vacancy occurs.

There are several applicants for this post. This will the fourth time Governor Ducey will appoint a judge to the seven-member Arizona Supreme Court. He has also appointed justices Clint Bolick, Andrew Gould, and John Lopez IV recently.

Currently, there are six men judges and one woman judge in the Supreme Court.

It should be reported here that neither Lopez nor Bolick had served as judges in the lower courts before Ducey selected them.