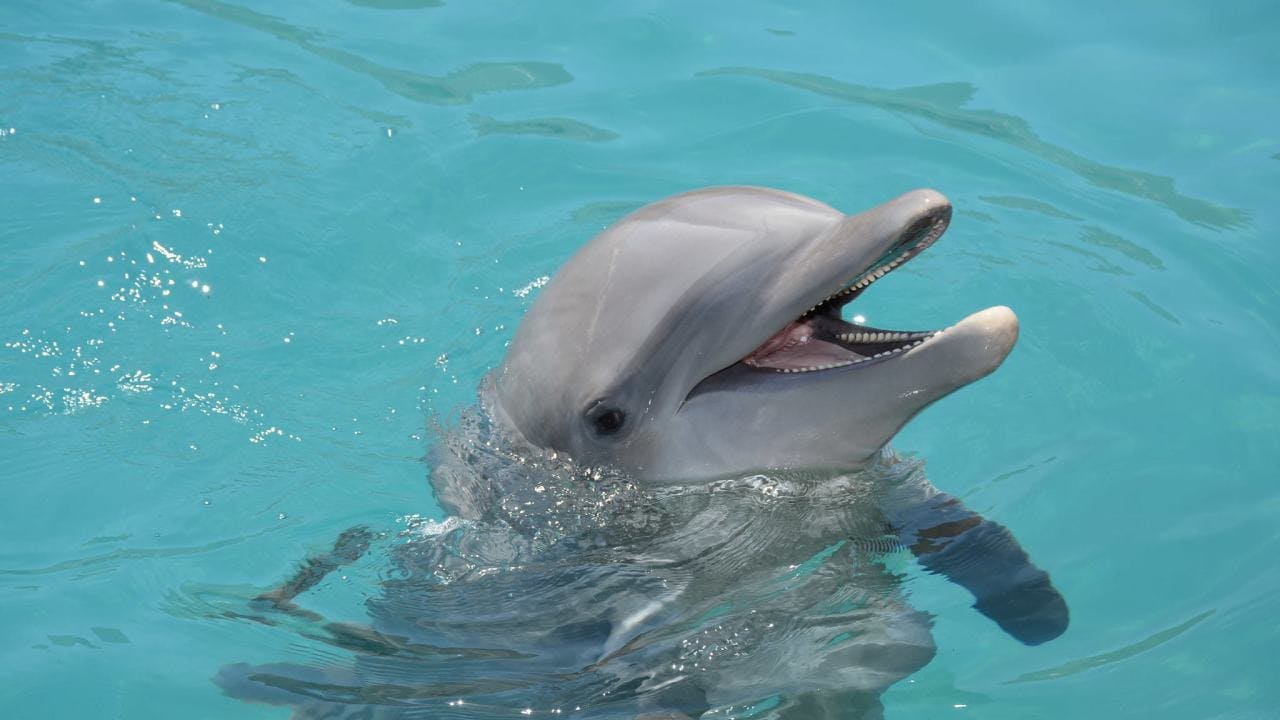 A female Atlantic bottlenose in Dolphinaris Arizona facility has died following a long, chronic illness. In a post on its official website, Dolphinaris stated that this illness had troubled the dolphin named Khloe for the last six years and she succumbed to it on December 30.

Mourning her death, it remembered that Khloe was first brought to this Arizona facility in Scottsdale as an 11-year-old in 2016.

“This is an extremely sad day for our team at Dolphinaris Arizona,” said Christian Schaeffer, General Manager. “Prior to her arrival at Dolphinaris, Khloe struggled with chronic illness due to a parasite called Sarcocystis, which can affect mammals, including dolphins,” he said, adding, “This infection usually causes severe central nervous system and muscle disease, as well as weakens the immune system to other pathogens. Her condition has been managed with exceptional veterinary care for nearly six years as we called on dolphin experts globally to determine treatments that extended her life.”

Every possible action was taken to revive her after her caregivers detected deterioration in her health. The post further stated that the mortality rate of Sarcocystis is very high. Contrastingly, the veterinarian community does not know much about the progression of the disease in dolphins. Dolphins in the wild too are susceptible to Sarcocystis.

The findings post the necropsy (animal autopsy) will be shared by Dolphinaris with the global veterinary community. It believes that the information may further help the treatment of other mammals found to be affected by Sarcocystis.

The other dolphins living at Dolphinaris are said to be doing well.

It may be recalled that in September 2017, Bodie, a male bottlenose dolphin had died in this facility after fighting rare muscle disease. It was said to be under constant veterinary care. Then in May 2018, Alia, a 10-year old female bottle-nose dolphin died of “unknown causes.”

Too Inebriated to Drive? Hitch a Free Ride Home