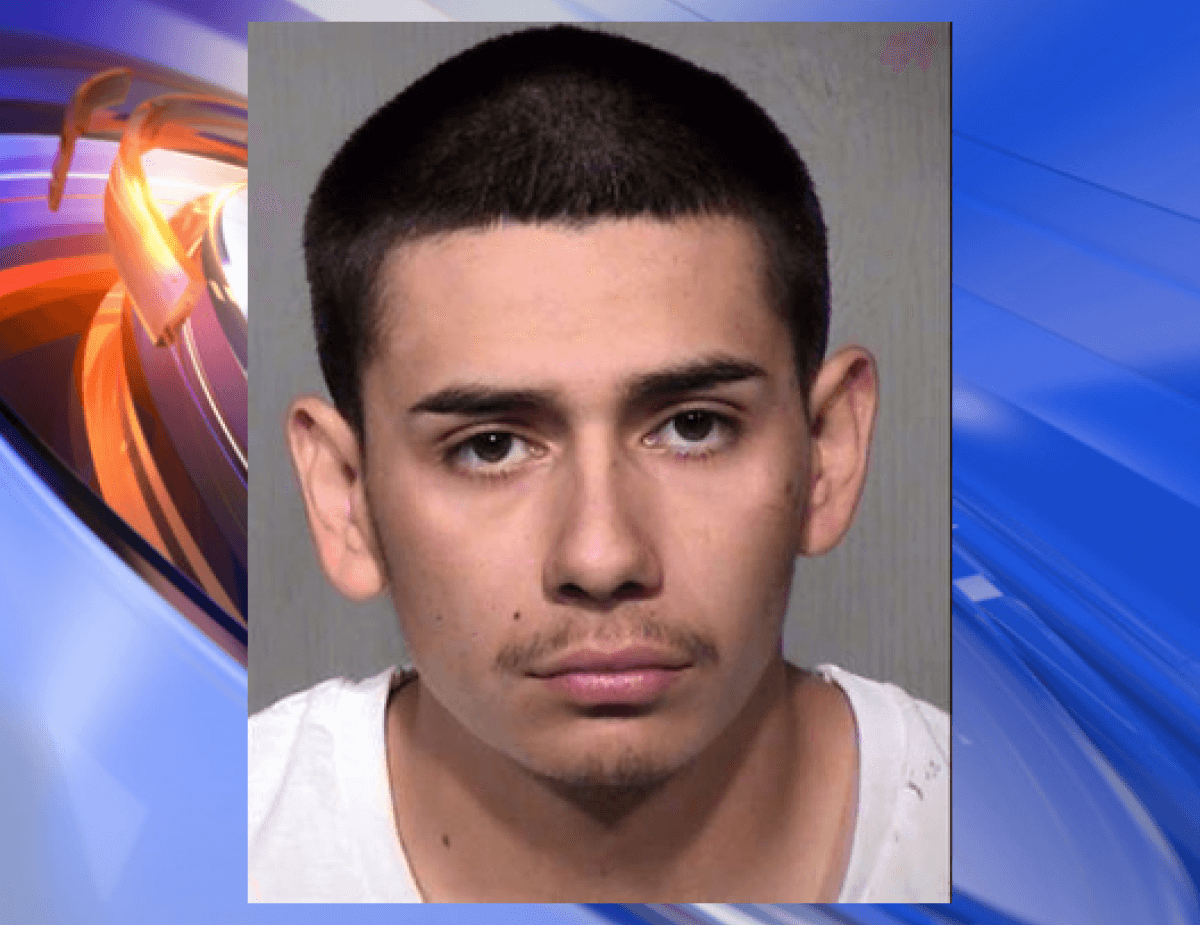 The police in Arizona are in the lookout for a man who followed a car and then opened fire to kill a 10-year old girl in Phoenix. According to the police, the man in question, who was in a pickup truck had followed the family’s vehicle for some distance before he opened fire on the occupants of the car. It is not yet known what instigated this heinous attack on the family, but the police have stated that their initial investigations suggest the whole affair was a case of road rage.

The police also gave a breakdown of the whole incident and many members of the public might speculate that it might have been more than a case of road rage. The man drove behind the family’s car in his Ford F-150 truck for some time and seemed to follow them even as they took a turn. However, when the family’s car went into a driveway, the man stopped his pick-up truck and started firing shots. 10 years old Summerbell Brown died following the shots, and her father Dharquintium Brown was injured but managed to somehow drive away from the attacker. Other people in the car included Mrs. Taniesha Brown, the mother of the child and the child’s aunt and Mrs. Brown’s sister. They were not harmed in the attack, however, Mr. Brown was taken to a hospital in order to tend to the injuries.

Taniesha Brown spoke to a new network after the incident, and she seemed distraught at the turn of events. “This is heartbreaking for me that I lost my baby like this. She was just a baby. There was no reason for her to be taken like this. I wish it was me instead of my baby.” The incident has left the residents of Phoenix shocked and has made headlines all across the country. No footage of the attack is available, but the police have released a photograph of the vehicle that was being driven by the attacker. In addition to that, the police have also prepared a sketch of the attacker and have decided to distribute it, so that the member of the public can identify the man.