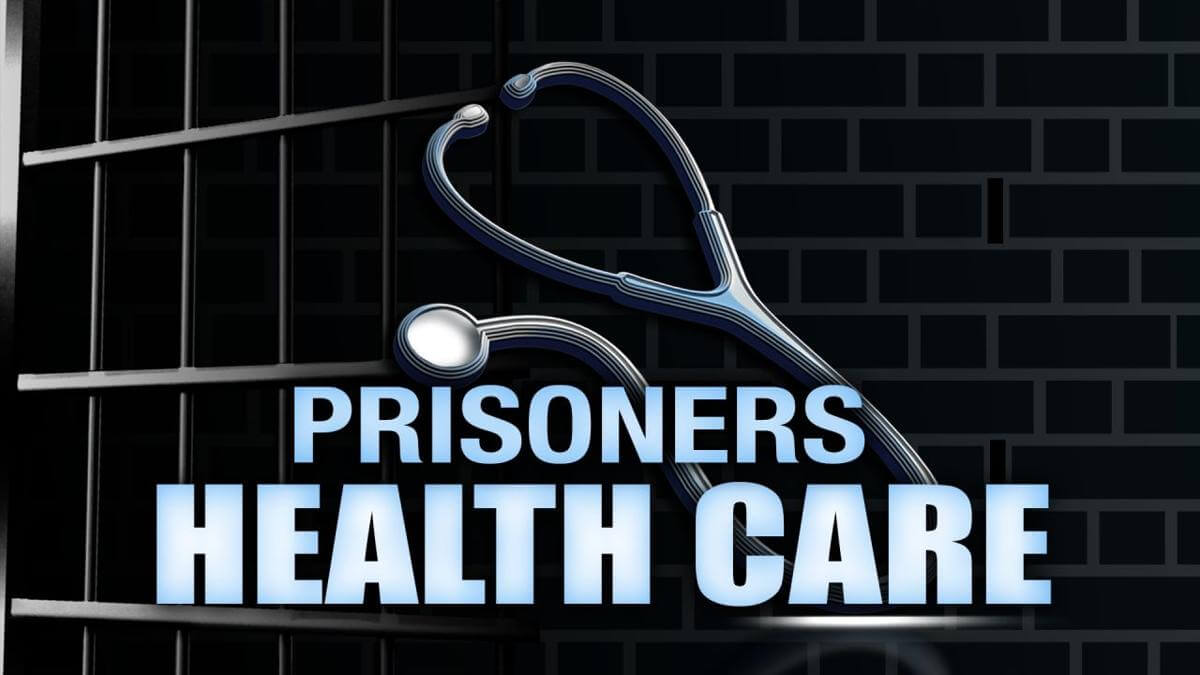 In a curious case in judiciary pertaining to health care in prisons, the State of Arizona received a blow when the 9th Circuit Court of Appeals ruled that lower-court judge has the power to order correction officials to formulate a general staffing plan to overcome drawbacks in inmates’ care.

The ruling by the 9th Circuit Court of Appeals also added that the federal magistrate was wrong in stating that the settlement barred the court from ordering a plan to increase staff.

As per the lawyer representing the prison inmates, the biggest hurdle for not providing the basic facilities is the lack of manpower in prisons.

As per the 2014 settlement, the court had retained the power to enforce the agreement, but it couldn’t order the construction of a new prison or recruitment of a specific amount of staff.

Now, the 9th Circuit Court of Appeals ruled that the court can issue a general staffing order which may not include a specific amount of staff that needs to be hired.

The Department of Correction has said that it was reviewing the rule and it had no further comments.

The 2012 lawsuit allegation was that ten state-run prisons in the state didn’t have the basic requirements for health care. Diseases like cancer and mental illness went unnoticed in the prisons of Arizona.

Governor Doug Ducey had expressed discontent over the whole issue. He had termed the whole incident as judicial overreach. He had wanted the agency director not the judges of the courts to run the prison.

Though the case has nothing but vagueness as it had earlier, it’s to be noted that a there should always be a fine line between the two organs of governance— executive and judiciary. This case should be a guiding light for the elected representatives for their course of action. Looking after the health conditions of the prison inmates is more of humanity than an obligation.