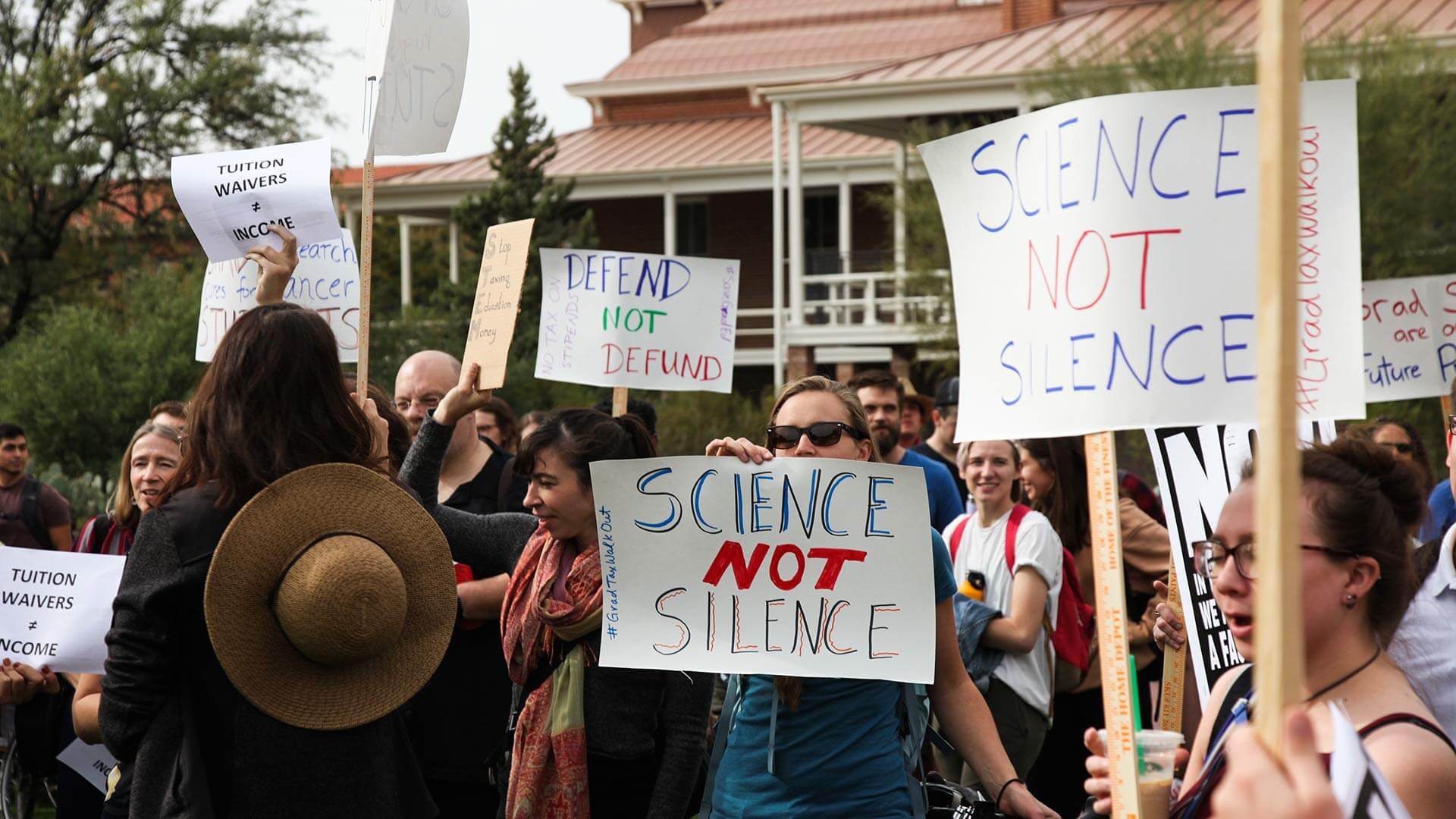 The professors who wrote the letter, are members of a group known as Professors of Colour and in their letter, they stated that the atmosphere in the university has worsened since the protests. In fact, after the news of the protest spread like wildfire, the people who work at the university and also the students have been targets of harassment and abuse. In the letter, the professors stated, “We ask that you, in your role as President, end the investigations and harassment of the students by demanding that UAPD Chief, Brian Seastone, drop the charges against them. We also implore you to ask the Dean of Students to support rather than investigate the two students.”

It remains to be seen how the President of the University and the head of the university police respond to this letter. After all, a letter signed by as many as 70 professors cannot be taken lightly by any university administration. The university did, however, confirm that they had in fact been made aware of a threat that was received by the Mexican American Studies department. The information was passed on to the university police as well. However, it is also necessary to note that the university police has in fact evaluated the threat and stated that “there was not a threat to campus or to public safety.”