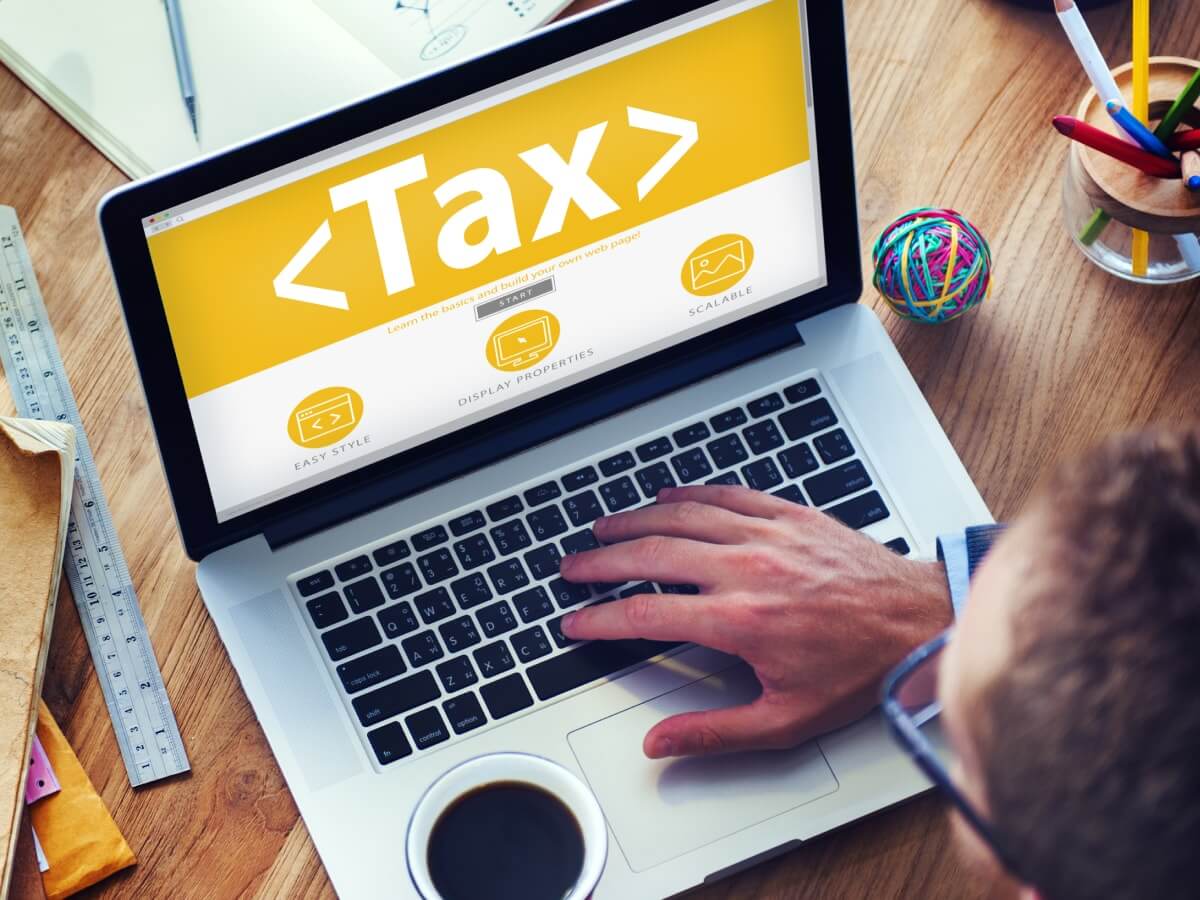 According to tax filings by an expert in non-profit taxes, it has been revealed that Hacienda Healthcare paid high salaries and bonuses to its employees even after incurring financial losses.

Police are investigating the South Phoenix Hacienda Healthcare after a patient in a vegetative state for more than 14 years delivered a child earlier this month. The corporation’s long-time CEO, Bill Timmons, also resigned from his post on Monday.

According to Monica J Stern, CPA, PLLC, there was approximately $600,000 that was paid as compensation to the person in charge which included $75,000 bonus. She further opined that it is quite unfamiliar to distribute $75,000 bonus when you are experiencing losses.”

Stern is a tax professional who exercises her expertise non-profits, and she notices a pattern of significant losses for Hacienda in recent years. The health-care has reported $777,000 and more in losses in the fiscal of 2016 and above $222,000 the year before 2018.

Stern goes on to say that the salary of Timmons appears to be on the higher side when compared to other CEOs of non-profit healthcare of similar size.

Hacienda operates a corporation that is a mix of non-profit and for-profit organizations on the nature of its operation. Stern says that it is visible that money is moving between the different entities which is perfectly fine.

However, she points out that it is not clear as to who owns the for-profits part of the operations because the tax filings for that is incomplete and blank.