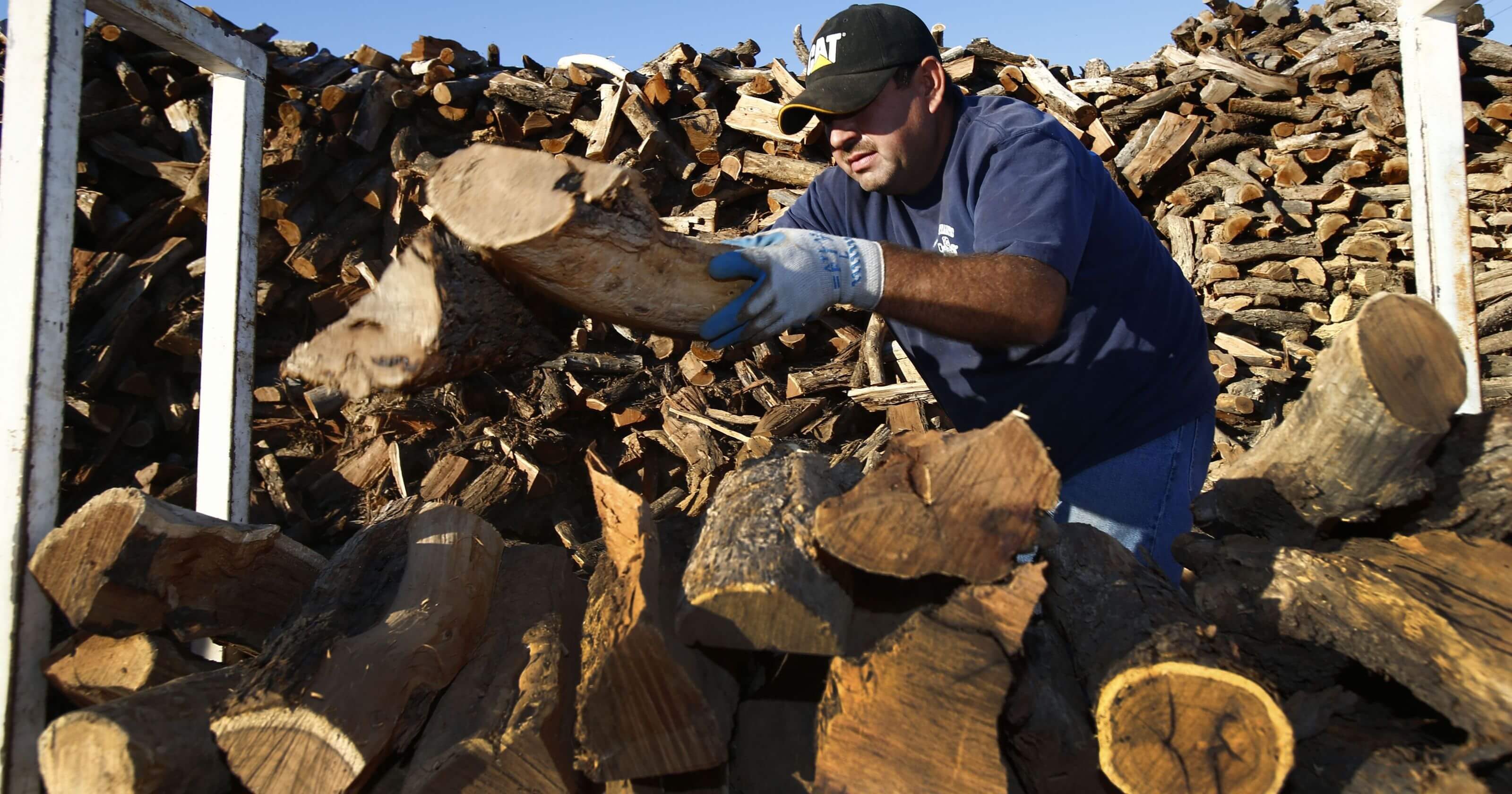 Maricopa County and the City of Phoenix have banned the burning of wood from Saturday until Christmas. Both of these places have been severely affected by pollution. Phoenix city line is covered with a polluted area that forced the regulators to ban wood burning.

In an advisory, they said they didn’t want to be the spoilers for enjoyment; butt clean air should be there — shoots and ashes from burning cause various diseases like Asthma and other respiratory problems.

The motive of this step is to educate the city dwellers about the importance of a cleaner environment. In Maricopa and Phoenix, wood burning is not allowed even on the eve of Christmas. However, Phoenix city allows fireworks on Christmas day.

Air quality Department has deployed agents in numbers to check and inspect houses and chimneys. The first time offenders will be warned and then fined $250 if repeated. Wood burning except for heating is totally banned for these days.

Even the use of off-road bikes on these days is banned.

It’s to be noted that these two places have been seriously facing issue with clean air. The air quality is degrading day by day. A blanket of brown colored cloud has been above the city for some days. It needs rain to go away. The forecast of Tuesday has a 20% chance of rain, after which we may see the clearer environment.

Other Measures that could be taken

— A check on vehicular emission.

— Use of public transport.

— Awareness among the public.

Though this step is detrimental to the enjoyment you have planned for the holidays, it’s quite necessary to know the importance of health. Similarly, the importance of the environment is also equally important. We need to preserve this planet in the same way as we got it so that upcoming generations can inherit a healthy planet.