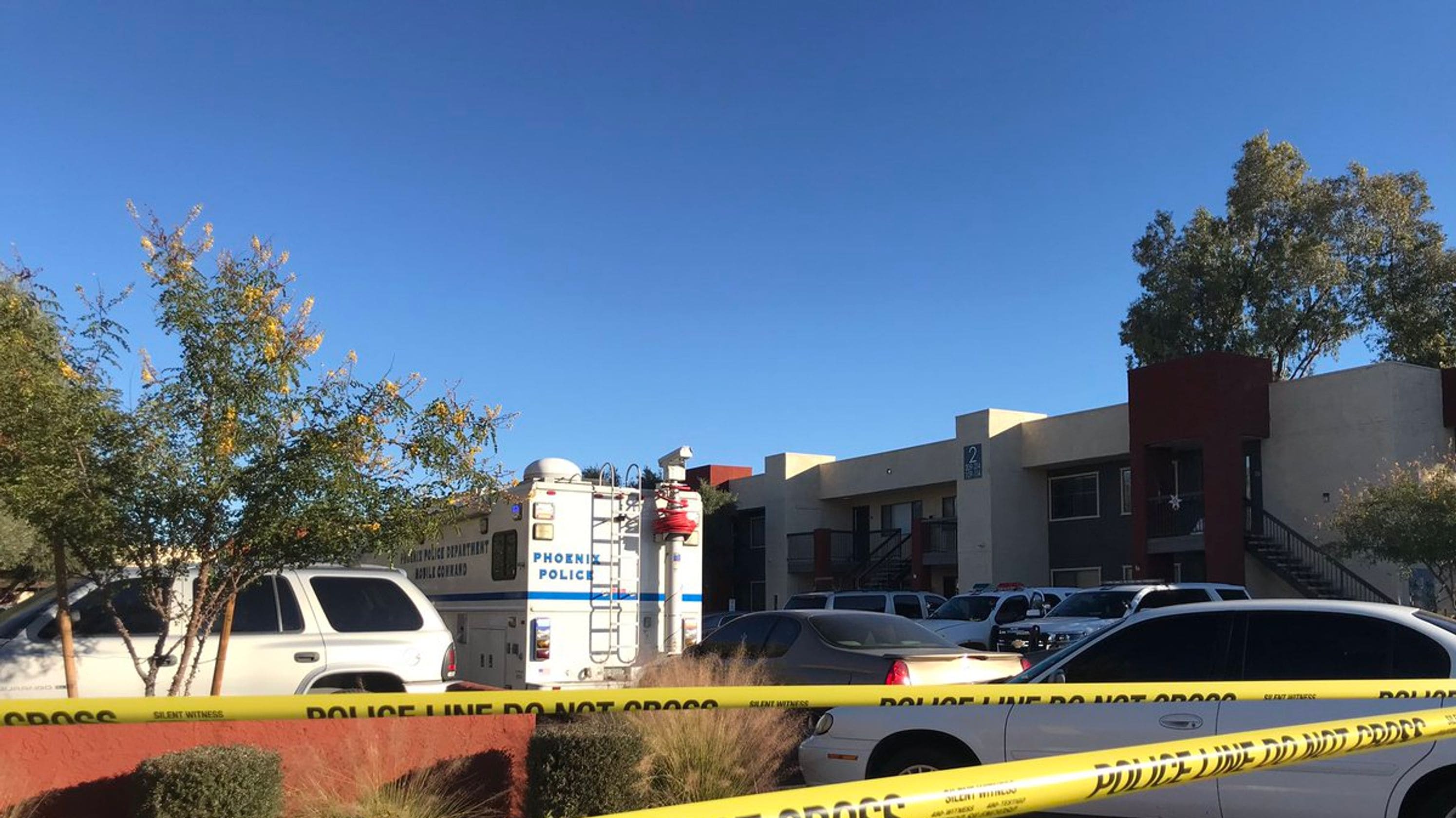 With two separate incidents of crime, the Arizona state has again been rocked with criminal activities. The details of the incidents are as follows,

Luis Moreno, 30, serving 30 days of a sentence in Pima County jail fled from the prison just after one day of entering. Luis Moreno had self-surrendered at the jail owing to his outstanding DUI warrant.

As per the official statement, Moreno had escaped through “back dock” in the kitchen area. He was seen wearing a red T-shirt and pant. Tucson Police is also trying to trace him.

It’s advised by the Police to call 911 if anyone finds any information regarding the suspect.

Police shot and killed a man allegedly breaking into an apartment. As per the Police statement, the man was shot by the officer when he tried to reach his gun.

Police officers were informed at about 7.30 a.m. on Friday by an 11-years old girl about a burglar inside her apartment at the Tela Verde apartment complex at 5020 W.Thunderbird Road, near 51st Avenue.

The girl was hiding under her bed until the Police, and her mother reached the apartment. The police officer at first couldn’t see him, but the burglar was inside the house. When the little girl saw him armed, she ran out of the house.

After noticing the man, the officer ordered him to drop his gun; he first acted listening to the officer, but later tried to reach his gun. Then he was shot by the officer once. The man was taken to the hospital in critical condition and later declared dead.

These two incidents put the light on the law and order situation in Arizona. Under heavy deployment a person having a sentence of only 30 days was able to flee; his motive of entering into the prison might have been different. This should be properly investigated.

And the cases of Police shootings are rising in Phoenix. This is the 44th shooting in Phoenix this year. These 44 shootings have taken the lives of twenty-one people. With increased police shootings, there is always a chance of police excess. All the cases should be investigated by external autonomous personnel so that no innocent is harmed or punished.

Robbery by Juveniles in Phoenix