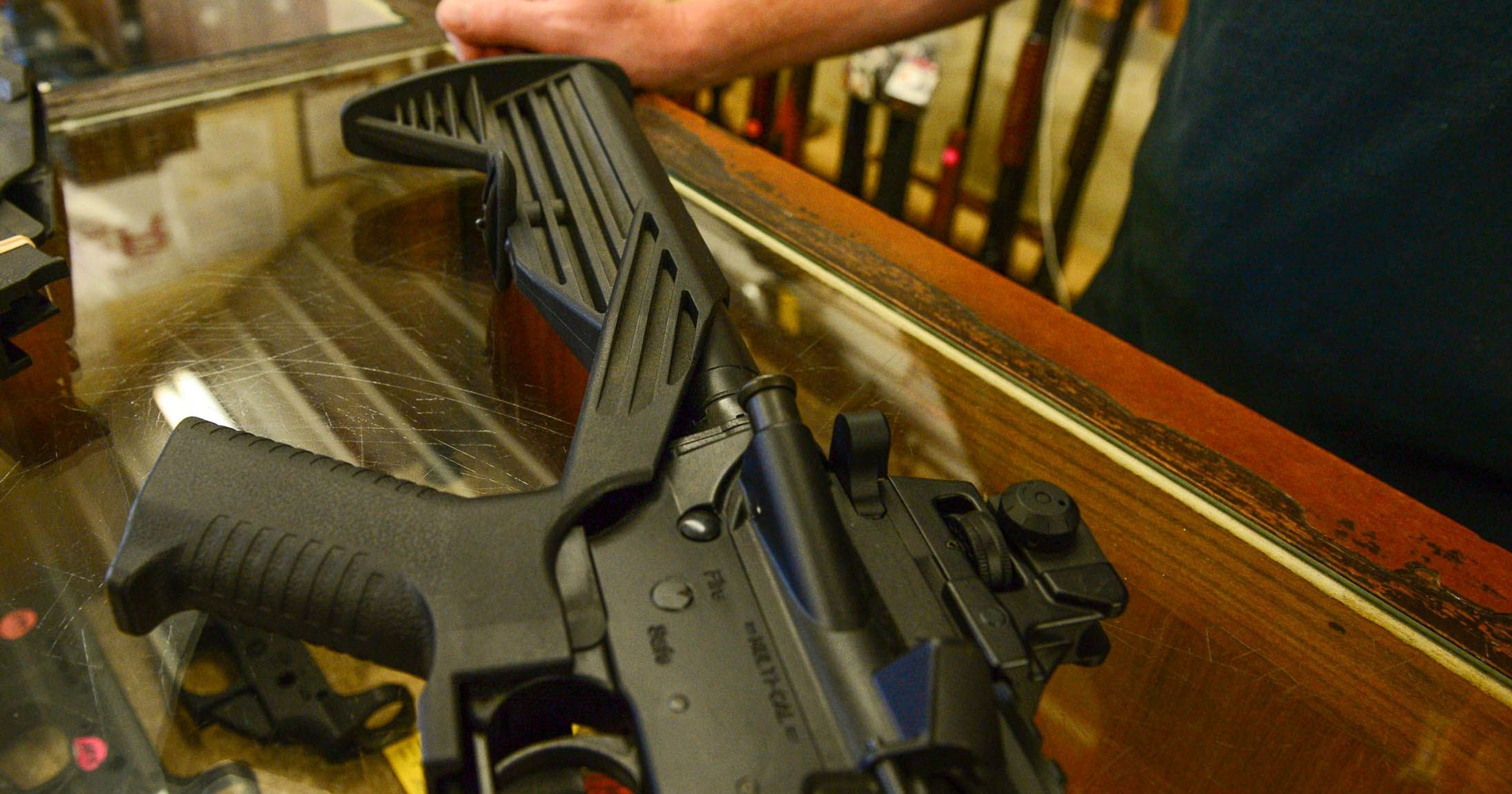 According to an on-going internal audit, at least 50 guns cannot be found in the Maricopa County Sheriff’s Office.

Sheriff Paul Penzone revealed the details in a press release. He ordered for an audit after r a gunman used a stolen Sheriff’s Office gun in a shootout with police on Interstate 17 in November. The man who was shot and killed was in possession of two MCSO weapons, as per Police sources.

Penzone also said that the numbers of stolen arms might increase as the audit would further forward. He clarified that the guns were missing before he became sheriff in January 2017. He indirectly indicated at Sheriff Joe Arpaio’s 24-year tenure.

However, Penzone did not answer the question of how long the arms have been missing, as the audit is on-going.

As per the report, among the 50 firearms missing are 29 fully automatic weapons, 20 short-barrel shotguns, and one short-barrel rifle.

After the preliminary audit report’s release, Penzone has temporarily suspended the office’s Qualified Armed Posse, which allows armed civilians to patrol with deputies.

He justified the suspension by saying that another audit found out that of the 235 enrolled and working members, four had completed all six stages to qualify for the posse. This too is a result of the past mismanagement by the administration.

The stages consist of doing a background check, personal history interview, a polygraph test, a urine test, a psychological exam and being certified to use and legally use a firearm.

However, Penzone without taking the previous sheriff Arpaio’s name insisted that the missing of weapons and qualifications of the posse members occurred before he was inducted into the office in 2017. But, it should be noted here that some of the posse members also have worked with Penzone.

“We must be an organization of high integrity and ethics in everything that we do,” Penzone said, including in acquiring and maintaining firearms. “We will meet the highest standards.”

He also apologized to armed posse members who may have been blindsided by the temporary suspension of the program, but he said because of the failures of the previous administration he no longer can overlook the lapses.

And as far as recovering the missing and stolen guns goes, he said that his office, along with the Bureau of Alcohol, Tobacco, Firearms, and Explosives, will send letters to 7,300 former and current MCSO employees asking them to return the weapons or, if they have information about weapons’ whereabouts, to notify authorities.

Penzone also advised those who have received the weapons as gifts without knowing it was stolen or belonged to MCSO to return the weapons immediately.

And he also said that he was opening a 60 days window for those posse members who want to continue. During the period, members are advised to complete the verification process.

The posse is something the previous sheriff took pride in. But allowing people with background verification or without qualified procedures, the posse had become kind of political theatre.

In November Phoenix Police found out that Arnaldo Caraveo, 27, was in possession of two stolen Maricopa County Sheriff’s Office firearms — a rifle and a long gun — when he involved in the shootout with officers. This has led to the Penzone’s audit.

Caraveo, who was killed in the shootout on Interstate 17 with Department of Public Safety troopers, was a repetitive criminal. He had a history of trafficking in stolen property, some of which may have included firearms.

As per the previous Sheriff, when he found out about missing of 29 weapons in an audit conducted in 2016, he had taken the full responsibility. As per the audit, the weapons were lost between 2010 and 2015.

“My only comment is that when some weapons weren’t accounted for, my staff took appropriate action,” Arpaio said in November. “I’m not sheriff anymore. I’m not privy to all the files, and I’m not privy to the investigation. ”

Penzone said that the 2016 audit only reported numbers, but the missing weapons could not be identified.

As per a search warrant affidavit filed in Maricopa County Superior Court, Mesa police had received a tip from a confidential informant in October 2012 indicating Caraveo was “involved in the trafficking of stolen property and was responsible for organizing burglary crews to obtain property to sell, with an emphasis on obtaining firearms and high-end electronics.”

Officers did not confiscate any weapons during the search but seized other items, such as electronics, drug paraphernalia, and marijuana.

He was sentenced in 2014 to three years in the Arizona Department of Corrections for second-degree burglary and aggravated assault. After his release in 2017, he was again arrested and jailed in November for over speeding.

And the whole shootout followed after this pullover.