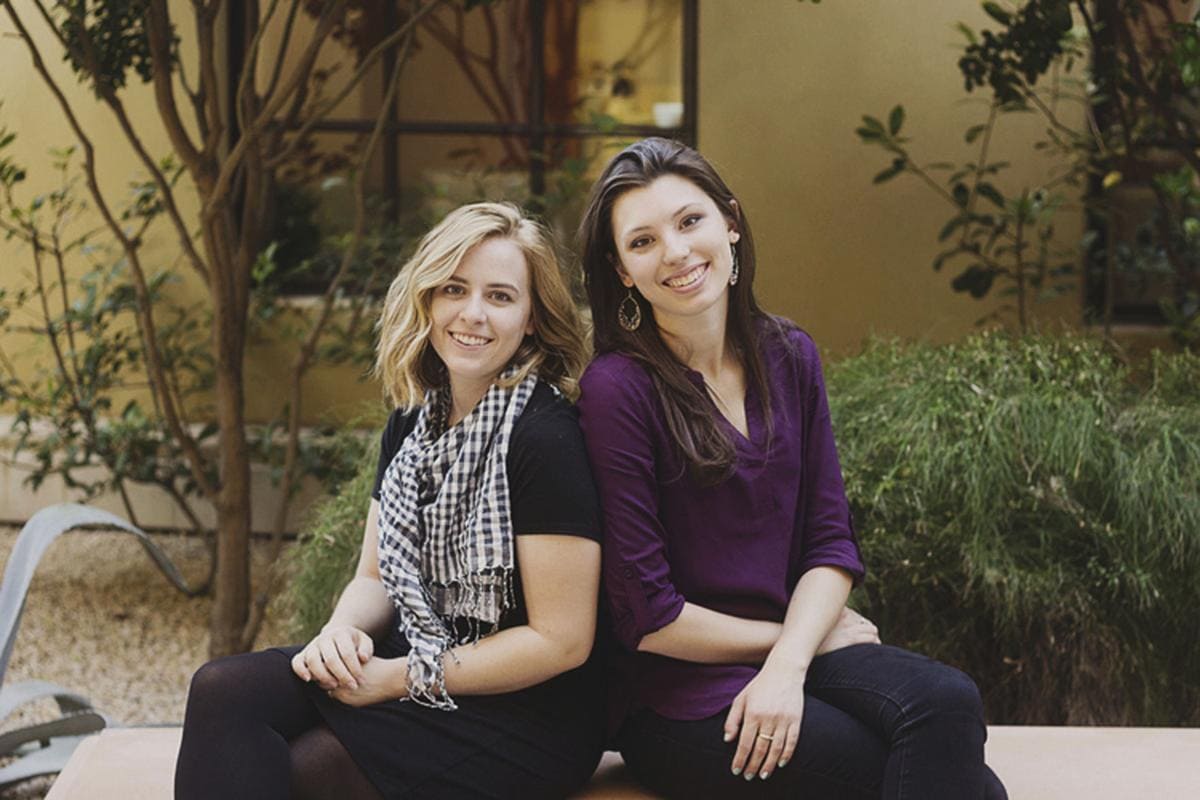 The Arizona Supreme Court will be soon hearing a case related to discrimination by the business owners on serving customers because of their sexual orientation.

Lawyers for Breanna Koski and Joanna Duka, owners of Brush & Nib Studio, will present their part by saying that they cannot be forced to use their talents to design custom wedding invitations, place cards, and other material if the couple is of the same gender in a homosexual relationship. They say they are devout Christians and serving homosexual couples will be against their religious beliefs. And their faith should go above and over their obligation to serve some people which is their private business.

Attorneys for Phoenix, however, are of different opinion. As per them, once they are open for business and start soliciting customers, they cannot choose customers to serve as per their comfort.

Officially, the only thing before the state’s high court is the request by the women for a ruling declaring the Phoenix ordinance unenforceable, at least against their religious beliefs. But the outcome of the case will become an important precedent in determining a line between the right of governments to prevent discrimination and the right of individuals to follow what they say is their religious beliefs.

But this case would not have arisen had the U.S. Supreme Court drawn the line last year in case of a Colorado baker who was cited for refusing to craft a wedding cake for a same-sex couple.

But the case couldn’t be reached to one opinion as the judges sidestepped the issue by overturning the ruling of the trial court because the baker had not received a fair hearing before the Colorado Civil Rights Board.

But the absence of any legal precedent has not stopped dozens of organizations from filing their legal briefs, each citing what they say are legal precedents the Arizona justices in the above case should follow.

For example, attorneys for ‘Americans for Separation of Church and State’ talk of a clause of the U.S. Constitution which forbids not just the establishment of a state religion but also states the unconstitutionality of any laws that favor one religion over another. They contend that allowing the women to use their claim of religious beliefs will create extra burdens on the people who do not share the same belief.

And Lambda Legal cited a whole series of cases and precedents it says stand for the proposition that religious beliefs do not come before anti-discrimination law. They state a previous ruling against business owners who refused to serve blacks because of religious beliefs against integration.

There is also a curious case which dates back to 1967 when the U.S. Supreme Court ruled overturning Virginia’s interracial marriage ban. The trial judge said that the Almighty God had created the races white, black, yellow, Malay and red, and he placed them on separate continents, not with an intention to mix the races.

But as per the Cato Institute, forcing the woman to serve someone who goes against their religious beliefs is similar to forcing them to express a viewpoint to which they have dissent.

The lawyers give the precedence by the U.S. Supreme court that said that the states could not force people to display any specific messages on their license plates. And as per the lawyers, if writing a message against their religious belief is not needed, why would serving against their belief would be justified.

And a legal brief by the Jewish Coalition for Religious Liberty says even though the U.S. Supreme Court ruled in 2015 that homosexuals have the right to marry but it doesn’t tell the people to share the same belief.

But, the issue with what the justices are going to have a problem is the question of whether what the women are being asked to do effectively forces them to use their skills to express a viewpoint with which they disagree, and also a deeper question on the definition of art could be raised from that. The court may become hesitant at telling the artists that they have to use their talents in creating something that is antithetical to their beliefs.

Attorneys for the Alliance Defending Freedom, the Christian law firm that is representing the women, said forcing them to serve the same-sex couple using their talents would be same as forcing them to accept a commission to paint swastikas.

But Judge Lawrence Winthrop, writing last year for the state Court of Appeals, suggested that the products handled by the women is not exactly art and it would likely be indistinguishable to the public whether heterosexuals or homosexuals use the products.

The case has much importance owing to its controversial dimensions like freedom of expression as well as freedom of religion. It also put lights on the anti-discrimination laws. Hence, the court now should create a precedent to guide the future course in the state in these types of matters.