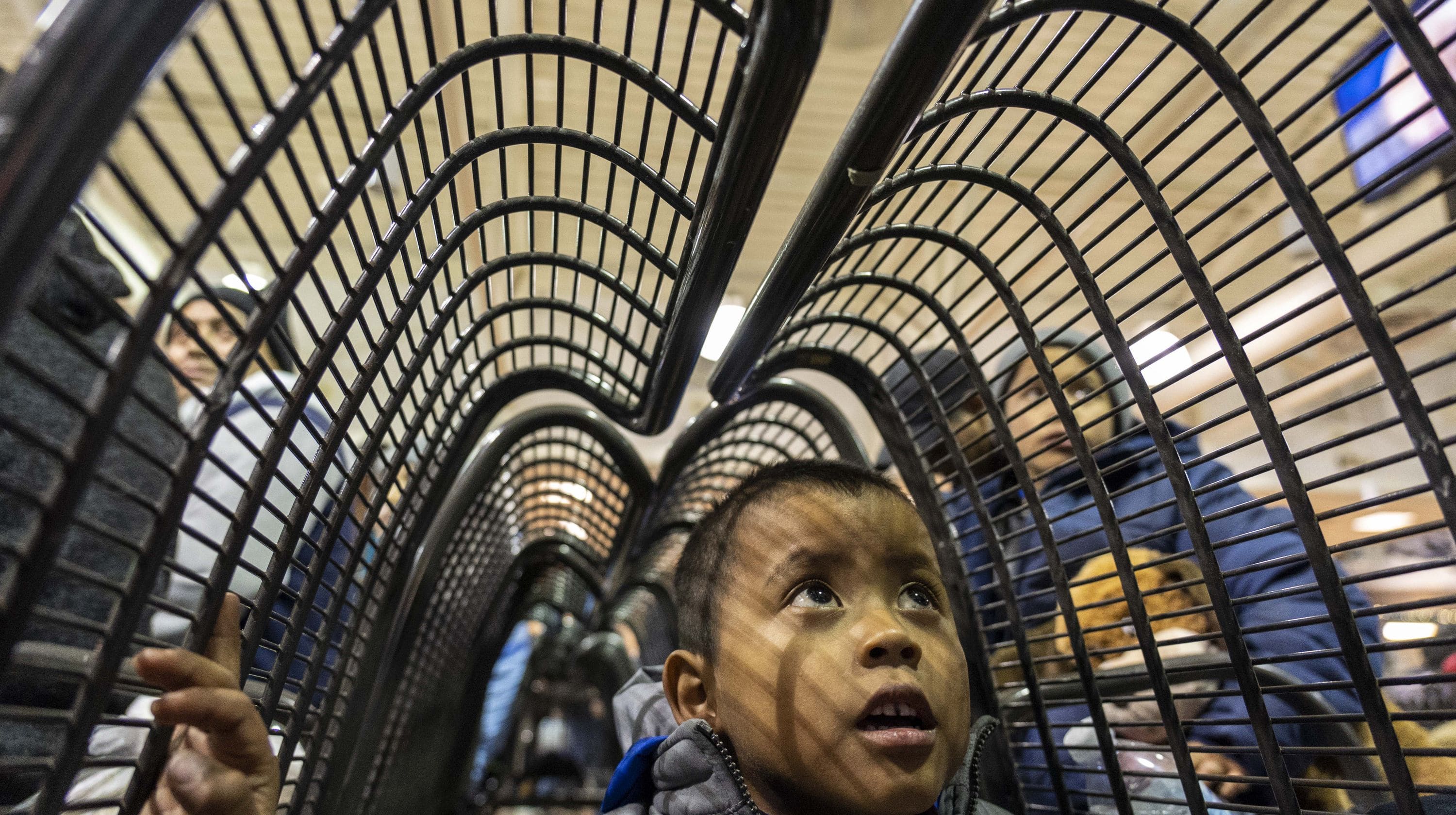 Dozens of families were dropped off at the Phoenix bus station by the federal officials. It has been an aberration from the usual dropping off the migrants at the churches.

This week, the ICE federal officials have dropped off a large number of migrants. So, most of the churches are full of capacity now.

In October, 6000 migrants were dropped off at local churches in Phoenix, Mesa, Gilbert and Ahwatukee Foothills that were housing and feeding them until they traveled for the next destination.

Most of those migrants were gone by the next day by catching flights and jumping on a Greyhound bus to unite with their families across the country. Yet, the churches have never been empty, and now they face over capacity.

As per the federal officials, another 100 migrants will be arriving on Friday, and they were in talks with other churches and community centers.

As per the sources, all the churches were full, but the Monte Vista Baptist Church near 36th Street and Thomas Road are taking migrants at the time of reporting.

Migrants advocate said that the migrants had no food, no money or no source to contact their families. That was inhumane to treat them like animals.

Illegal migration has been an issue for a long time. But, the character of the state shows how they deal with the migrants. The question here is more ethical than political. The humanity should be prioritized above anything. We really hope much more community centers and churches open their door for those helpless migrants.