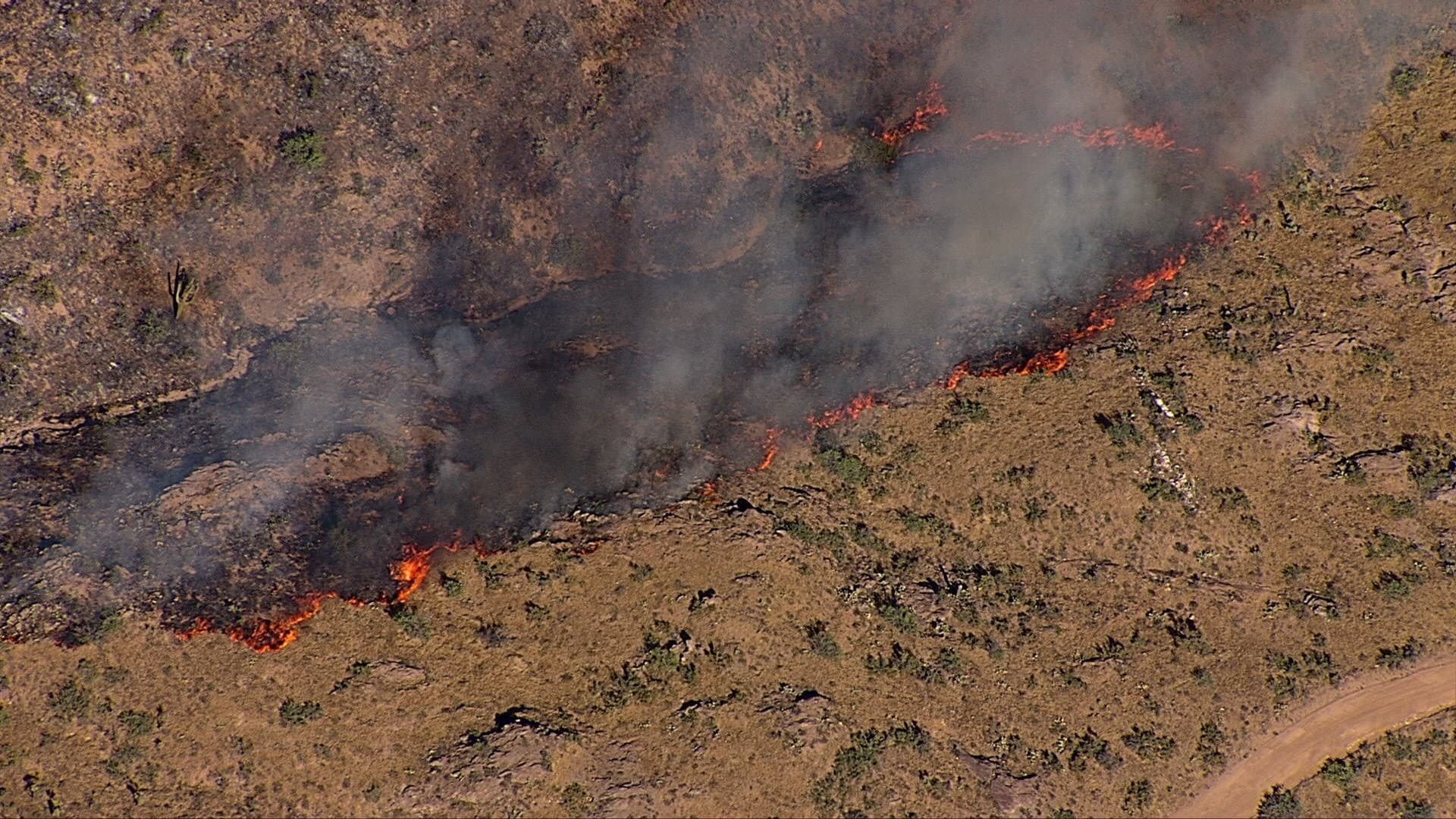 Type 1 Southwest Area Incident Management Team’s spokesperson, Manny Cordova, informed a source that around 450 people are already taking care of the fire incidence. Nearly 200 firefighters are on the incidence place since Tuesday.

The fire was noticed on Saturday and continues growing across the east side of the Superstition Mountains close to Superior.

On Thursday morning, it was seen that almost 10,090 acres were covered by fire and the Type 1 Management Team already took important measures to control fire.

The forest authorities’ state, the fire is still ablaze across the forest border. The fire operation will increase along with the humidity.

Fire officials say it’s complicated to deal with the burning fire within the forest region as it is stiff with the tough ground and surrounded by dense bushes. Meanwhile, a meeting with the community on the fire incidence took placed on Wednesday night.

John Williamson said, “it’s just that you look out, and you see this huge mass of smoke coming from the fire, that’s a little concerning.”  More than 100 people are concerned about the growing fire.

The temperature will be around 110 to 112 degrees as predicted across the fire line with 15-20 miles every hour gusts.

Cordova mentioned the fire is forming more smoke. Currently, it’s only restricted to a wilderness region, and no homes will be damaged by the fire.

The human-caused a fire within the Tonto National Forest is still zero percent covered; the fire was noticed on Saturday afternoon, 5 miles to Superior northwest.

Further, he mentioned firefighters will regularly monitor the area and ensures the nearby homes, communities, and farms close to fire are safe and protected.

As per the Arizona Emergency Information Network, any kind of warnings, information, updates or news of evacuating people will be directed by the Pinal County Sheriff’s office.

Jack Jackson stated, we stay far away from the east but can still observe the fire in the morning, the fire is significantly far from the place we live, and the firefighters are really working hard and doing an amazing job.

Tonto National Forest took over twitter and posted on their official account, updates regarding fire and also included a link in the post for people to find more information of growing fire at https://inciweb.nwcg.gov/incident/6382/.