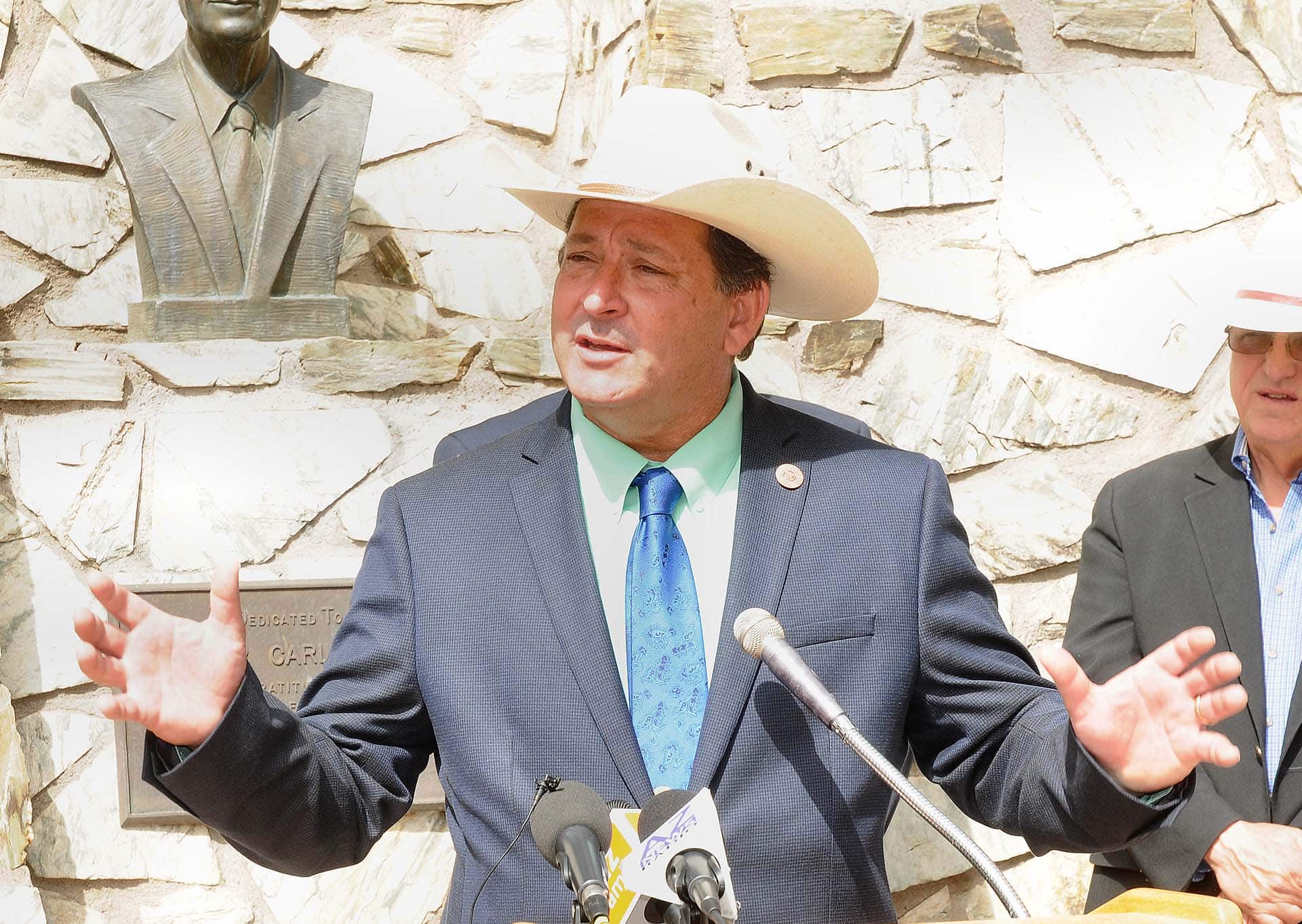 Farmers of central Arizona and lawyers are making a last-minute attempt to receive funds of worth $20 million from the state in order to drill wells and also to construct canals. This move is in the wake of losing access to water of Colorado River.

On Thursday, representative David Cook and R-Globe mentioned that the farmers in Pinal County have decided to sacrifice their rights over the Colorado River in order to help the state to implement a plan to handle with drought situation effectively.  Contrary to this, farmers were given the right to take extra water out of the land.

Advocates made the Pinal County farmer’s plea at state Capitol. In a press conference on Thursday associates of Governor Doug Ducey and the legislative leaders managed to discuss a budget of around $11.5 billion.

The deal made the farmers to receive around $9 million from the state so as to cover the expenses, and the farmers through irrigation districts have managed to get another $30 million.

However, according to David Cook, the water projects requires more than $50 million, and farmers are expecting to receive a federal grant for the remaining amount, this is a big question before Congress.

David Cook stated the farmers are desperately in need of money to start with the construction work. The federal government might compensate the state, but the farmers don’t have so much time to wait on US Congress to sanction fund. The farmers might fail to reach towards their goal of receiving the water of Colorado River by 2023. So the farmers expect the state to give them the needed amount of $20 million.

Pinal County Farmers decided to make the last minute push for $20 million on Thursday, at the State Capital during a news conference.

The farmers have very limited access to water from the drought-affected river and will be going through a difficult time due to severe cuts through a seven-state plan so as to preserve water supplies.

The drought emergency plan was never a law on the lawmakers to offer the cash rather the law states that “the Legislature may consider appropriations to be made available to the irrigation districts.”

Cook said he expects it to be a commitment.

The drought emergency plan was created over many farmers surrendering their rights to access river water and in turn, would receive permission to access groundwater and taxpayers would use a part of the tab.

Cotton farmer of Eloy, Tiffany Shedd mentioned: “If we don’t have the money now, money from the feds later will be a day late and a dollar short.” He further said the problem should not be only seen as a problem of Pinal County.

The lawmakers have decided to fund $9million to farmers of Pinal County, and the farmers are requesting the state to offer additional $20 million, which they believe to be repaid in the coming years by the federal government.