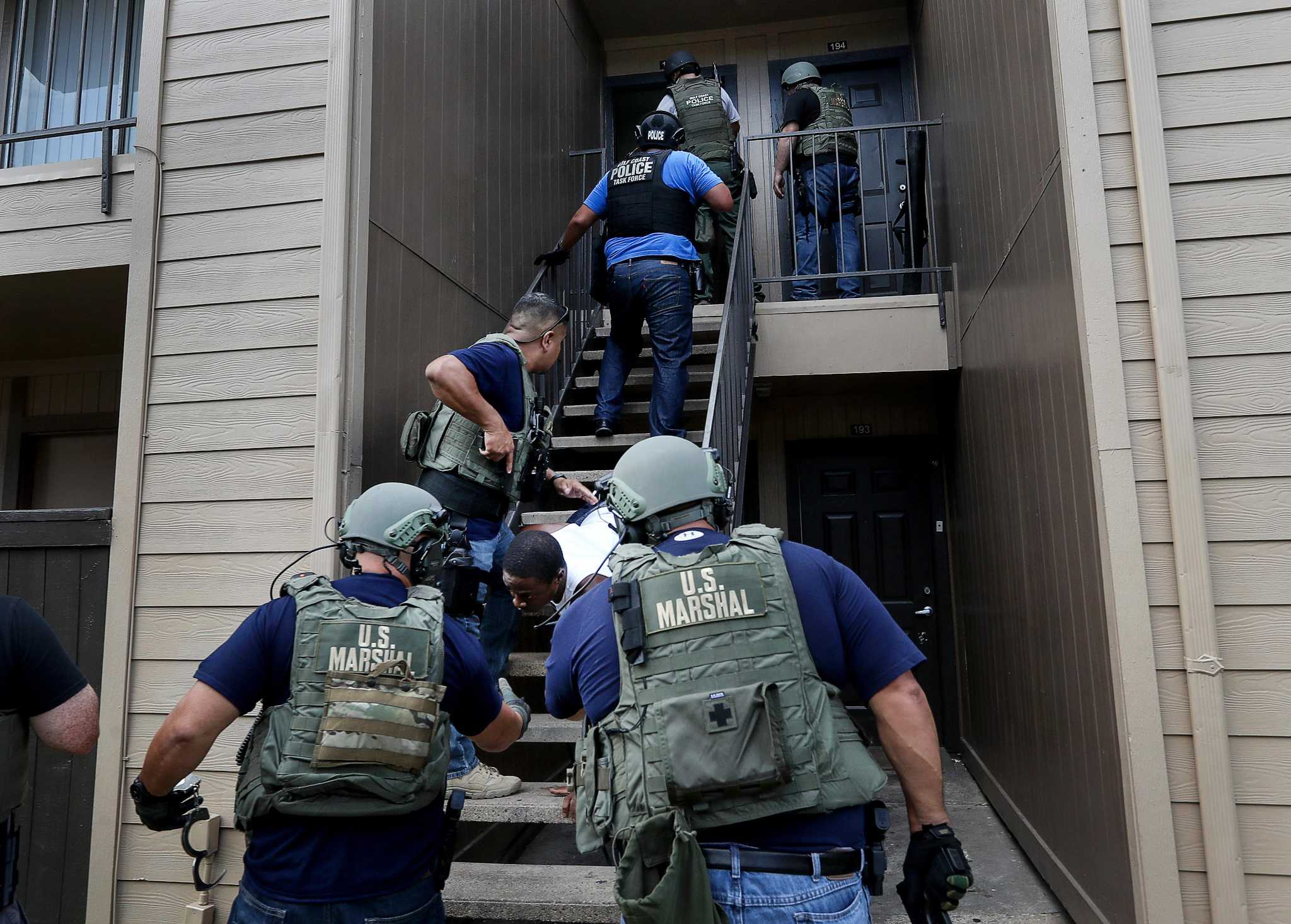 According to the Phoenix Police, a Chandelier police officer serving from US Marshal Task Force was involved in a shooting of a 25-year-old suspect. As stated by the Phoenix Police Department, the shooting happened early Thursday morning near Dunlap and 22nd avenues.

According to the statement released by the Phoenix Police, it has been reported that both lethal and non-lethal rounds of firing were done at the suspect along with the application of stun gun.

The Phoenix Police Sgt. Armando Carbajal has stated that the task force of six different agencies was deployed in the area for hunting the suspect who was wanted on a number of felony charges.

He further explained that the officers of the task force found the suspect and asked him to exit from the area which the suspect did not pay any heed to. Thus, after the verbal dialogue, the officers on duty fired lethal and non-lethal bullets on the suspect along with taser gun.

After the suspect was gunned down, he was taken to the hospital and received treatment for injuries that could be fatal. After receiving the treatment, the suspect was handed over to police custody around 7.30 in the morning.

Moreover, there were no injuries to any of the officers, and there are no other suspects as well, Carbajal said. The Police have said that the authorities had possible cause to arrest the suspect as was wanted on multiple felony charges that have occurred in Mesa in the last few months.

However, the Phoenix Police department is expected to inquire the officer and investigate his role in the shooting. This was the second case of an officer involved in shooting within 24 hours and statically third such case within a week in Phoenix.

The shooting also happens to be 44th such incident in Phoenix so far this year where a law-enforcement officer has been involved, and 79th in Maricopa County.