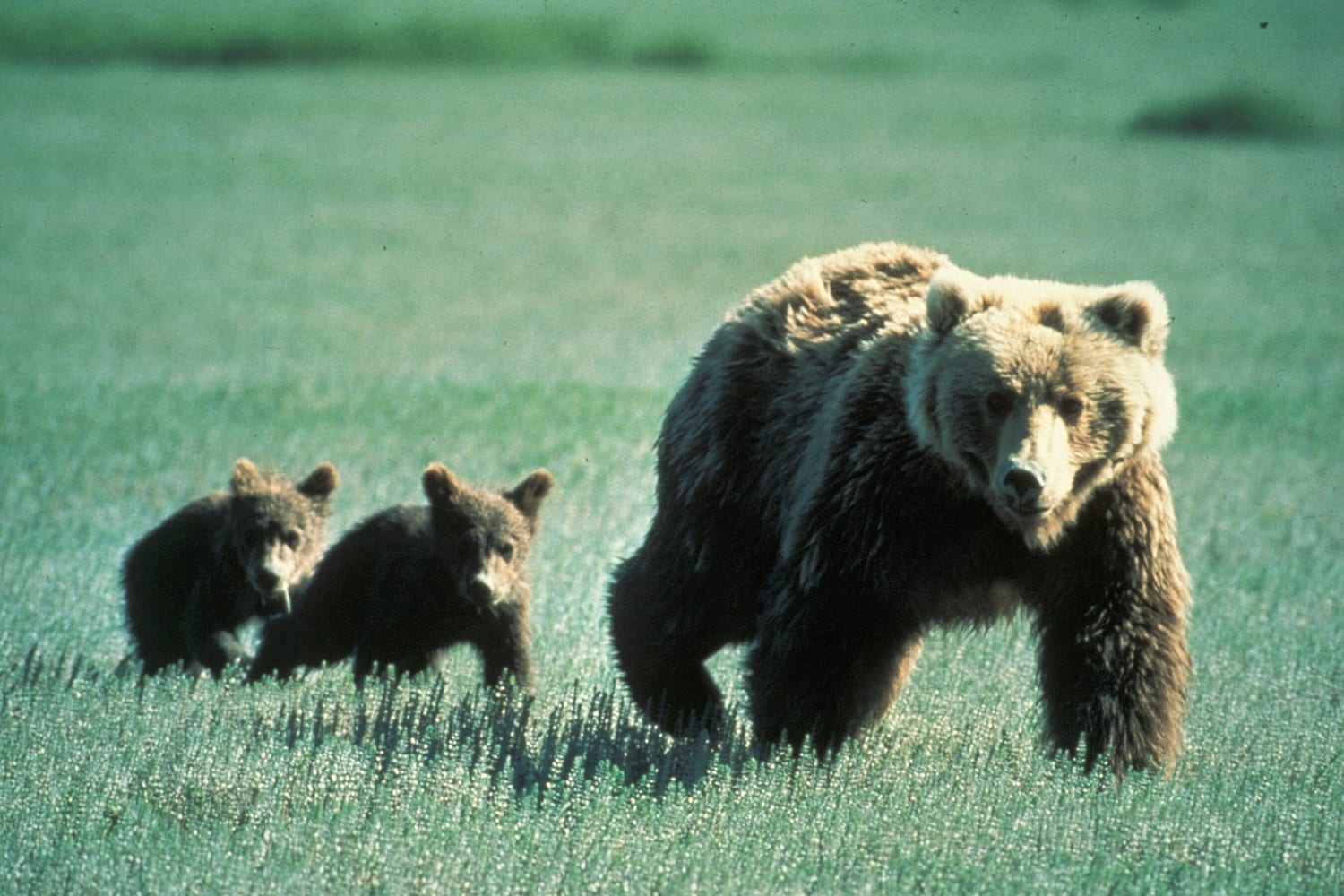 Conservative group of Arizona wants grizzly bears to be restored into Arizona and therefore approaching the federal government to take action on it.

The wildlife advocates are looking for a court hearing that could allow US authorities to decide if grizzly bears could be brought back to Arizona and the other States of US.

Grizzly bears are protected and endangered species outside Alaska. Nearly 1,900 bears are found in a portion of US states across Montana, Wyoming, Idaho, Montana, and Washington State.

The lawsuit filed in Montana also mentions that the grizzly bears should be reintroduced in areas of New Mexico, California, Utah, Arizona, Oregon, Colorado, and Nevada.

Last year, conservationist successfully filed a suit to ban planned hunting of grizzly bears in the region of Idaho and Wyoming and the recent move came after this lawsuit.

As per the Center for Biological Diversity, less than 2,000 grizzly bears live across lower 48 states of the US.

We just filed a lawsuit against the Trump administration for their failure to update the federal recovery plan for grizzly bears.” The center mentioned, “We need a fully update plan, not one that’s outdated by 25 years.

Federal authorities have challenged the court’s ruling. The authorities seek to advance protections for nearly 700 bears in and around Yellowstone National Park.

In the next couple of years, we’d like the service to evaluate the science on grizzly bear habitat in Arizona and elsewhere and develop an updated recovery plan to consider reintroduction in these additional areas,

Collette Adkins further said in an email that restoring is not a single year process rather several year processes and the first stage is the evaluation.

Collette Adkins mentioned areas such as Gila Wilderness complex that covers Arizona, the Grand Canyon and the New Mexico are considered best habitats for grizzly bears.

Grizzly bears are viewed as an ‘umbrella species’ citing the reason as these species requires huge habitats and safeguarding these species protects the habitat for various other animals, she said.

Other popular carnivores powerfully affect the environment and so do these endangered species- grizzly bears.

they reduce overgrazing by ungulates. Grizzlies also disperse seeds and help with nutrient cycling in soils when they dig.

Back in 2014, the Fish and Wildlife Service rejected the appeal of the Center for Biological diversity that requested the recovery plan to update and to consider more habitat regions.