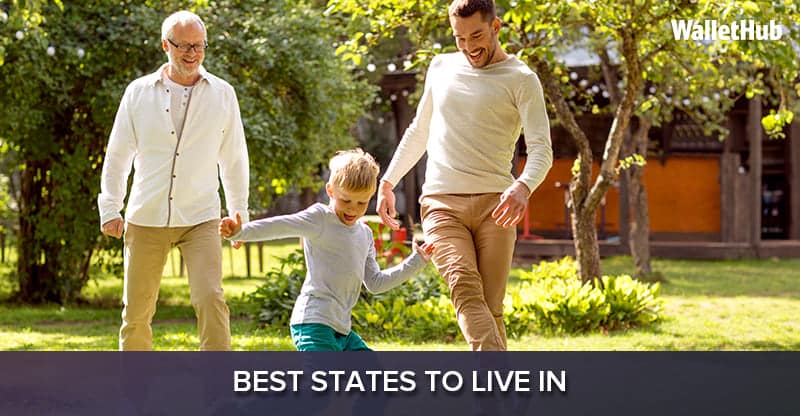 Arizona State is a haven for some people because of its amenities. The amenities provided by Arizona State are better in comparison to other US states.

But if we observe the amenities of Arizona closely, it might not be as good as we see.

WalletHub carried a survey to know the best state to live in the US by considering various categories such as economy, quality of life, education & health, and safety. It examined 50 US states and ranked depending upon their performance in each field.

WalletHub discovered Arizona State was ranked at No. 38 out of 50 states, best states to live

Arizona State did not perform well in few categories namely, economy, education & health,  and safety; And thus ranked at No. 38 spot. The only category Arizona State excelled was in the quality of life. It was Arizona’s best attribute with regards to other states and ranked at No. 24 spot.

Arizona States biggest weakness was noticed in the safety category and because of this, it was ranked at No. 45 position on the list of best states to live. The remaining three categories also lacked good qualities and thus ranked within No. 30.

Other states like New York, was ranked at the top position for its best quality of life, while North Dakota was ranked best in the economy.

Apart from these states, Massachusetts managed to make its entry at the top position and considered as the best place to live in the United States, followed by Minnesota, New Hampshire, New Jersey, and Colorado.

The bottom five states to live in the United States are Alaska, Alabama, Arkansas, New Mexico, Louisiana, and Mississippi.

Best 10 States to live in the United States: