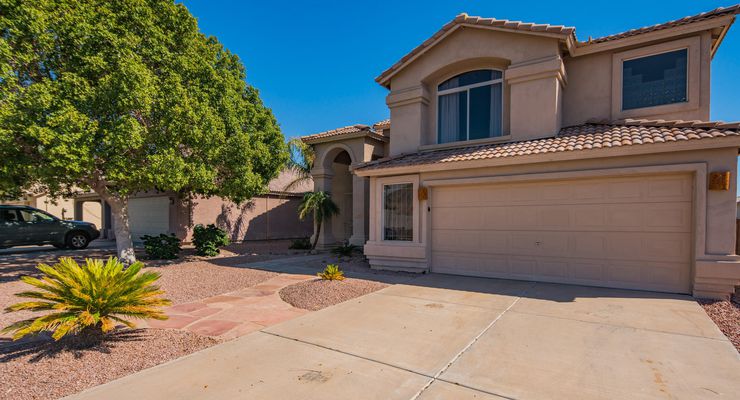 The former chief of a Phoenix-based property management company has been sentenced of imprisonment as he had been alleged of taking almost $1.3 million from several Valley homeowners associations, as per officials.

Harlow White, 77, of Gilbert, has been sentenced on Friday to 15 months in prison for stealing the money, which was used, in part, to cover approximately $300,000 in personal charges on his American Express credit card, according to officials.

First Assistant U.S. Attorney Elizabeth A. Strange in a news release said, “Harlow White abused the trust of the clients he was supposed to serve, using their money to pay for his own personal expenses.”

As per the Office of the United States Attorney, Arizona District, Harlow White was also ordered to pay $291,420 in restitution.

White used to be the president and CEO of Eagle Property Management, Inc. After the transfer of ownership to his daughter, the firm was named EPMI.

The release said, “Between January 2010 and May 2014, EPMI — with White’s knowledge stole at least $1.2 million directly from HOA clients’ bank accounts.”

White had previously charged for money laundering, and he had pleaded guilty to one felony charge of transactional money laundering for using the stolen funds in September.

As per officials, White will self-surrender to custody at a date to be determined by the court.