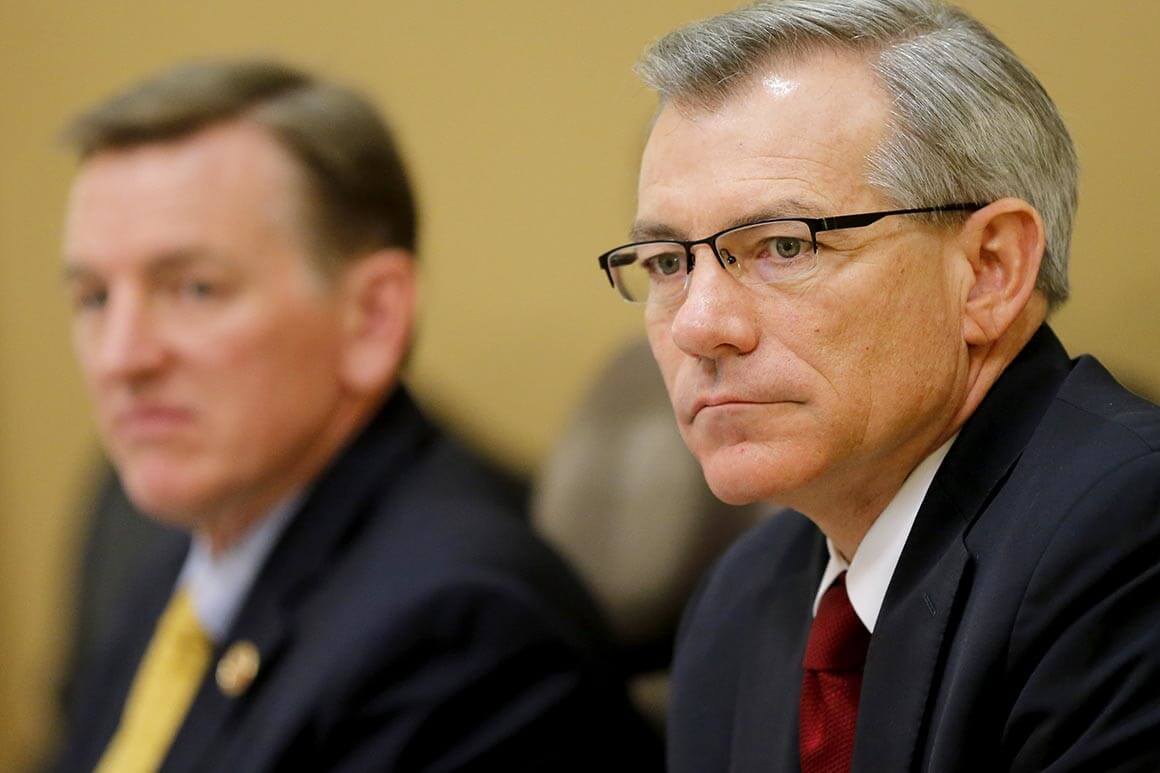 In an unprecedented move, the House Ethics Panel has expanded the scope of its investigation into misspending by U.S. Rep. David Schweikert and his former chief of staff Oliver Schwab. The initial committee was set up to investigate on budget expenditure, campaign contributions or improper financial reporting. The initial probe was mainly focused on Oliver, whereas the latter one is on David Schweikert.

It’s rare for an Ethics committee to create a panel for an investigation that too with a sub-committee. Though, the subcommittee has confirmed that mere investigation is no proof of misconduct. We should wait some more time to see the final report of the Committee.

Schwab came into the light of controversy when questions were raised about his source of income and mode of spending. In April, Schwab had repaid $50,000 to David Schweikert.

Reportedly David Schweikert had used the service of Schwab’s consulting firm and paying the firm outside his known income.

So, this whole transaction and behavior draw attention and raise the question of unethical election campaigning.

David Schweikert has said that people should wait until he came clean on the issue. The error could have been a clerical one. Though the issue has been standing for a while, we need to wait to opine on anyone. If this is a bookkeeping issue, it needs to be fixed quickly and made sure that no such thing happens in the future.