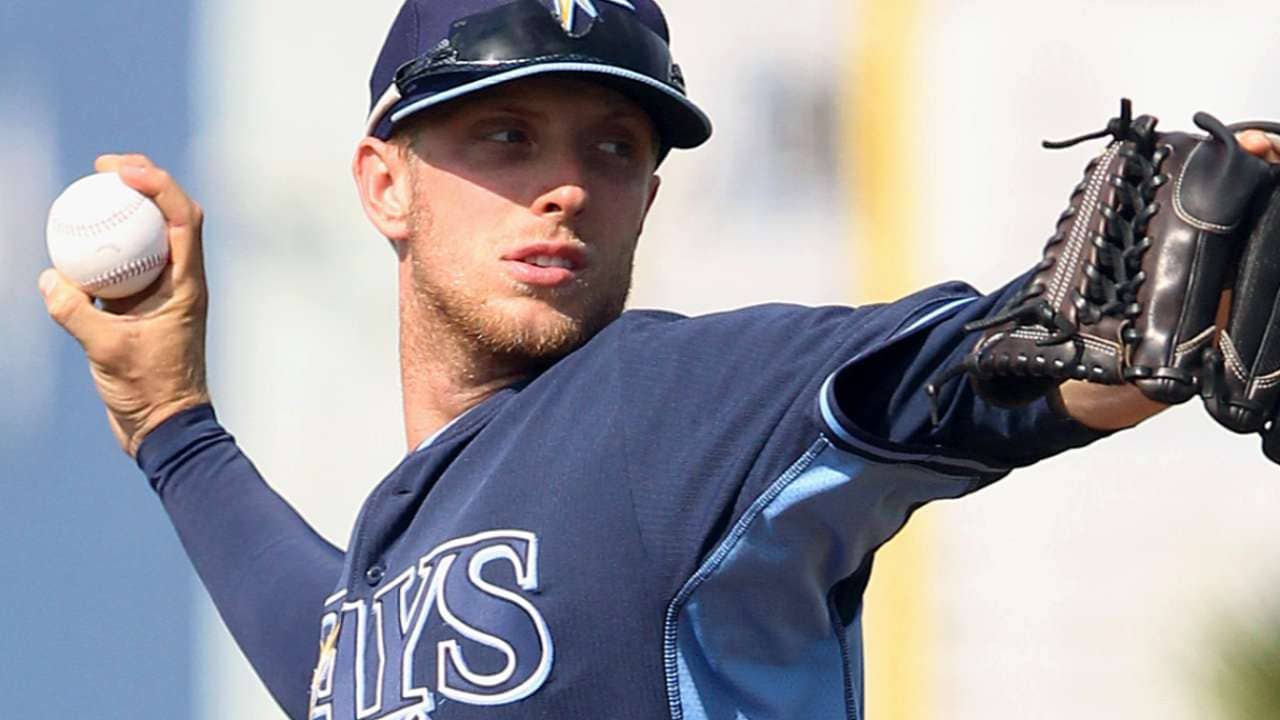 Last season, throughout the year the Diamondbacks were relatively static. Like always, the one who was the ace at the top was Patrick Corbin, and for the ones who anchored the second and third spots were Zack Greinke and Zack Godley. And, the last two spots were filled by Buchholz, Ray, and Koch.

But it looks like things change for 2019, Corbin and Buchholz are not on the list. Corbin has signed in December with the Nationals and Buchholz has not. And, this means that Ray, Greinke, and Godley will take their step to the totem pole. So now the bottom of the rotation needs to be filled, the take looks good for Merrill Kelly.

Kelly was a product of the Arizona state. Before being drafted in 2010, he spent the last years of his career in the Korean baseball organization. While he was in this organization, he was able to add his fastball skill which in turn strengthen his career. In December, Kelly signed a two-year contract with the D-backs.

One of the latest examples of a player’s return with success from overseas is Mikolas. Last winter, he pitched in majors in 2014 and brought a big name for the Cardinals after three productive and successful years in Japan’s Nippon Professional Baseball League. He finished off sixth in the NL Cy Young voting.

And, The D-Backs hopefully have the same expectations out of Kelly, and he can pull off something similar to Mikalos. It will significantly deepen the team’s rotation.

But, it looks like the fans don’t seem to be too optimistic about this due to the departures of a few players from the team. We will have just to sit back and hope that something good is coming for the D-backs as they have a lot of hope in Kelly signing him into the contract.