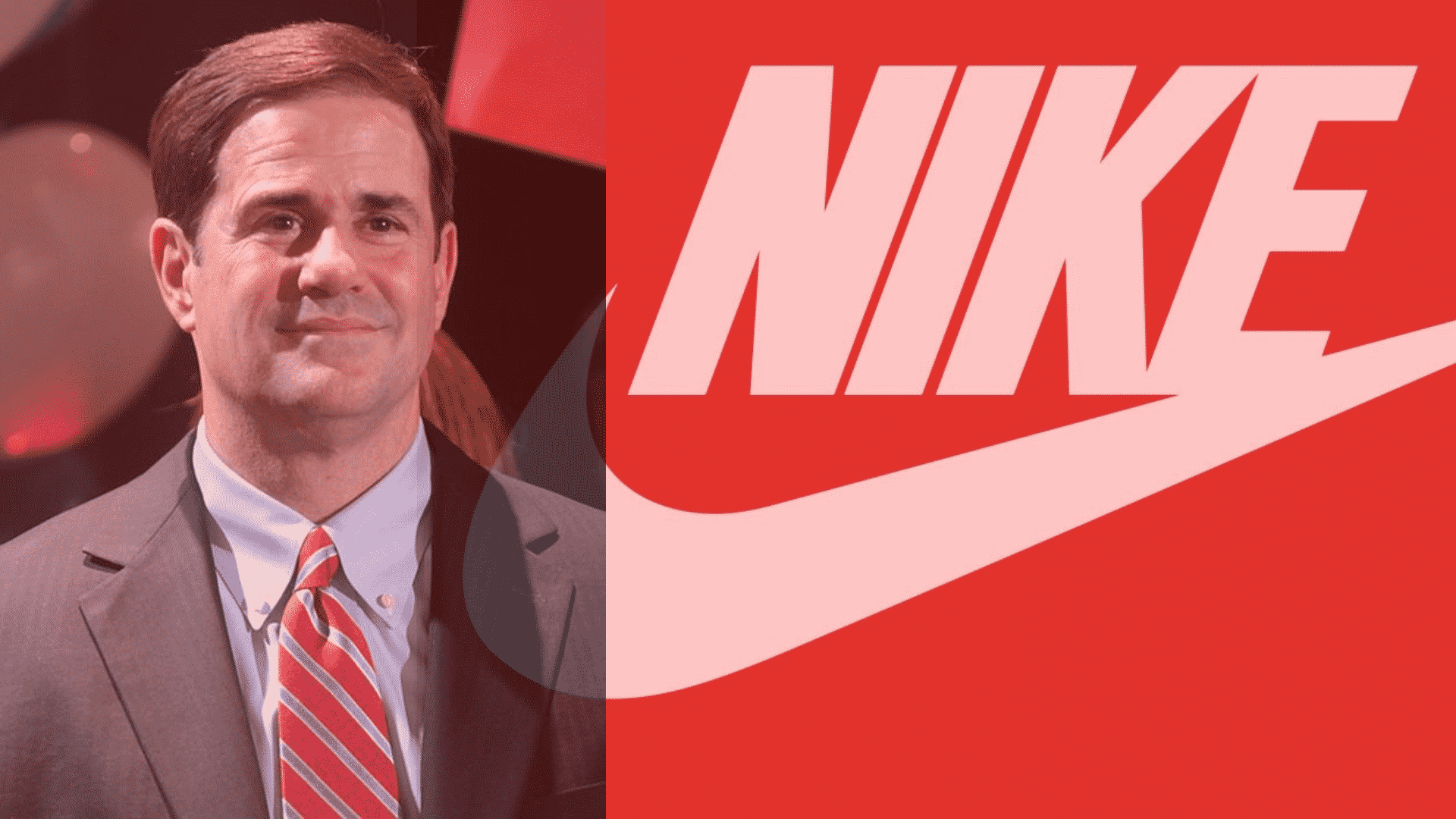 Arizona Governor Doug Ducey has changed his opinion against the shoemaker Nike on Thursday, 11th July by welcoming Nike to open its manufacturing factory in Goodwill.

A week earlier, Arizona Gov. Ducey had canceled financial incentives of $1 million proposed for Nike because the shoemaker decided to pull a shoe designed with Betsy Ross Flag from stores ahead of July 4th.

While on Thursday, Nike revealed that it would launch a new ‘Air Manufacturing Innovation’ factory in Goodyear and it will create over 500 jobs full-time and bring an investment of $180 million. As per Nike authorities, the new factory will start manufacturing Nike Air soles at the beginning of 2020.

As of now, there are two Nike factories across the US that specifically focuses on Nike Air line of Sneakers. These factories are situated in Missouri and Oregon.

On July 2nd, Governor Ducey over a series of tweets informed that he had directed the Commerce Authority of Arizona to cancel all financial incentives that were provided for Nike to open a new manufacturing factory in Goodyear.

However, on Thursday, Arizona Commerce Authority spokesperson informed source the financial incentives that were withdrawn will not be restored for the shoemaker company.

Ducey on Twitter praised Nike for adding 500 full-time jobs and bringing a capital investment of worth $184 million.

Ducey posted, “This is good news for Arizona and for @GoodyearAZGov. 500 plus jobs. Over $184 million in capital investment. Arizona is open for business, and we welcome @Nike to our state.”

Nike officials statement released on July 2nd states, “NIKE made the decision to halt distribution of the Air Max 1 Quick Strike Fourth of July based on concerns that it could unintentionally offend and detract from the nation’s patriotic holiday.”

One of his tweets mentions that the decision of Nike to withdraw shoes is shameful. American organizations should be proud of their nation’s history and not abandon it.

California Governor, Gavin Newsom responded to Ducey’s tweet, he appreciated Nike and mentioned California is open for Nike to carry its business and is just a ‘quick jaunt over the border.’

While the GOP governor also criticized the decision of Nike to remove a Betsy Ross Flag shoe over Colin Kaepernick’s complaints. Ross is respected for creating the first American flag.

The deal with Goodyear will allow Nike to receive financial incentives of $2 million if the company meets specific thresholds. City’s spokeswoman informed the Arizona Republic that we are pleased to collaborate with Nike in order to bring more jobs, advanced technology, and manufacturing plant to our community.