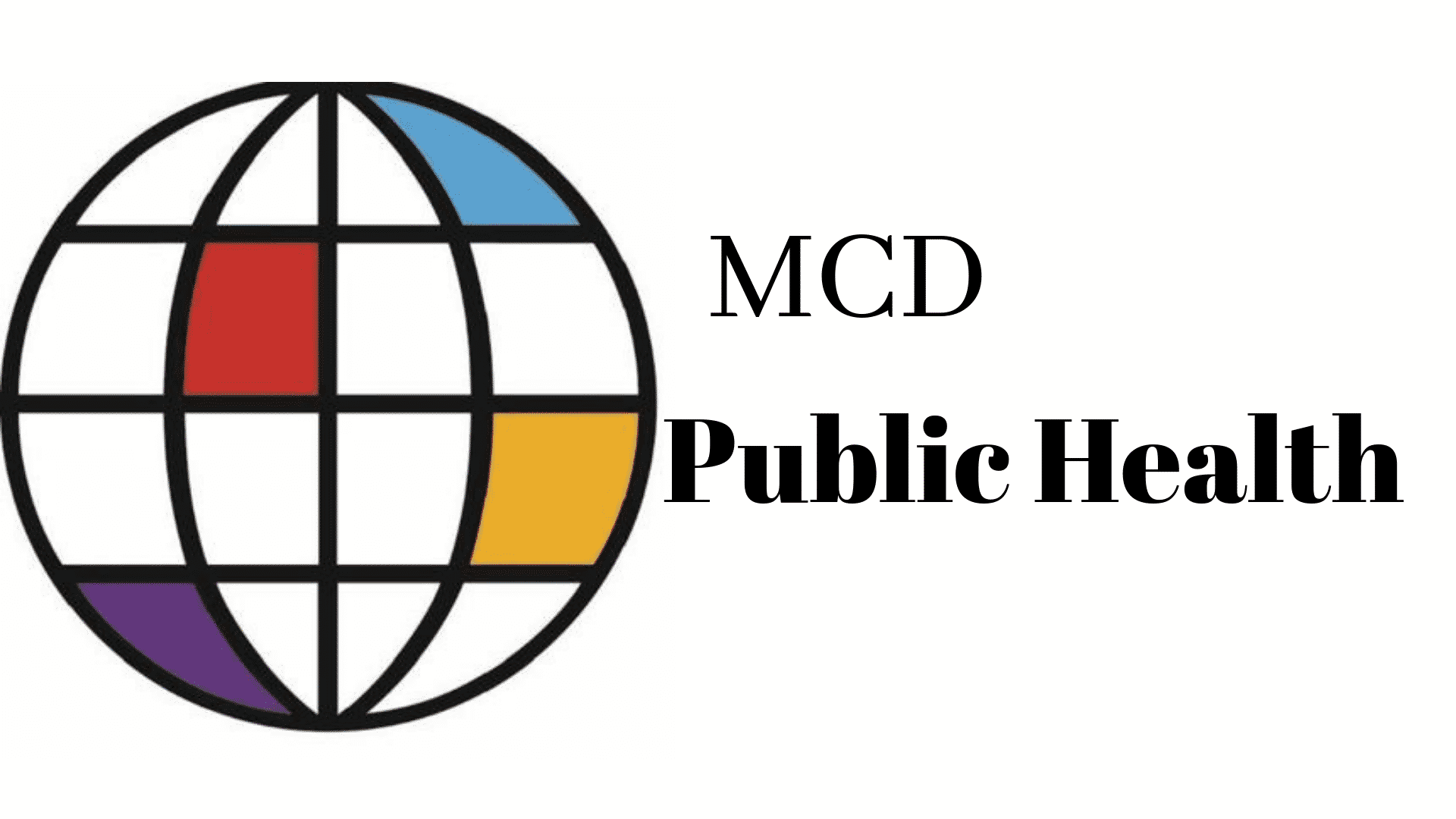 The Maricopa County Department of Public Health claims the death of three people in the county is caused by intense heat. Currently, department officials are investigating several deaths and relating them to the County’s heat.

From April end to July 6th, 2019, three deaths were recorded, one was related to heat, and the other two were caused due to heat.

As per Maricopa County Department of Public Health, the victims were identified as one woman and two men.

On 15th July, Phoenix police officers were asked to probe homeless man’s death nearby 19th Avenue and Indian School, and the initial investigation indicated that the man died due to intense heat.

The temperature is continuously rising in the valley and, the MCDPH is carrying weekly reports with regards to heat-caused and heat-related deaths.

Public health preparedness assistant director, Jessica Rigler working with the Arizona Department of Health Services, informed a source on Tuesday, “In Arizona, we’re actually under an excessive heat warning right now for nine counties across the state. That’s because we are expecting temperatures of up to 115 degrees through [Tuesday].”

Last year, Maricopa County noticed the highest number of death around 182 due to severe heat. Emergency rooms are getting full of the patients suffering from heat issues.

Dr. Dan Quan working at Maricopa County Integrated Health System said, we had a patient, and her temperature was 108 ⁰F.  The victims were present outside, and if the temperature is not reduced, then the body might shut down, and organ failure may happen at some point.

Dr. Quan mentioned summer in the valley seems to be a little bit hot.

In the burn center, we probably see about 10 patients who have been burned per day and field 10-20 calls per day for burns, and in the emergency department, we’ve been seeing anywhere from 10-20 heat illnesses per day.

Maricopa County Health Department collected statistics, and according to it, maximum people suffering from heat issues are men between the age of 50 and 64.

The first death due to heat was confirmed on June 3rd, and MCDPH is investigation another 37 deaths.

July 2018 was recorded as the worst summer season that noticed 54 deaths caused by heat.  2018 was the worst with regards to heat-related deaths, 182 people lost their lives due to heat. While in 2017, the number of deaths recorded was 179.

Health officials mention some safety measures and symptoms of heat,