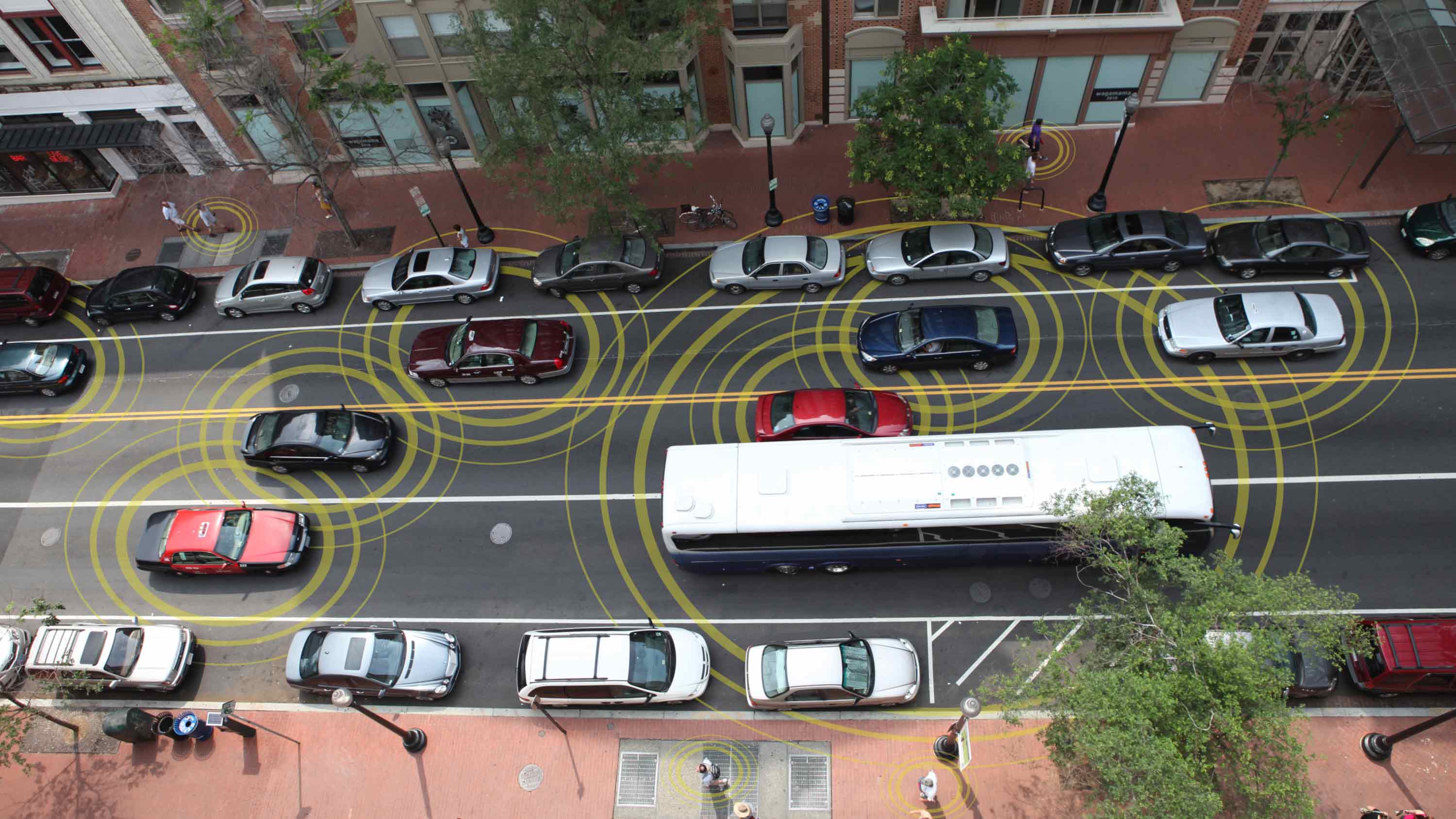 The Maricopa County Department of Transportation (MCDOT) is testing ‘smart technology.’ The department official believes that smart technology will warn drivers of a slow-down and also help them to enhance their workers’ safety on the roads.

Employees of MCDOT traveled in a bus for a field trip across a work zone area in order to observe the Smart Work Zone Technology operation.

Currently, sensors are placed on MC-85 at 95th Avenue and 75th Avenue.

The information provided might include how long the construction is going to take place and how long the drivers need to face delays.

County authorities expect the technology will make drivers to stay alert within those regions; it will also offer large signs that will notify drivers the construction workers have moved out.

Along with this, the officials also expect that it will motivate them to discover another route. Across the construction zones, few cars are noticed on the roads; there is very less chance of driver getting hit.

The test program has sensors placed in only one region of Phoenix. However, the county official is thinking of taking it ahead.

“We’ll be taking the data….analyzing it and seeing if there are other places that we can use it.”

A spokeswoman for MCDOT, Rainey Holloway mentions Maricopa County is the first in the US to implement Smarter Work Zone technology to make conditions safer of the construction area.

Holloway mentioned, this type of advanced technology has been checked on highways, mostly include construction areas, but this is for the first time the technology is used on ’arterials,’ the massively traveled city and urban roads.

The sensors located from 95th Avenue and 75th Avenue provided data to a system to find drive times.

The county authorities have been testing the wireless sensors device on the MC 85 or Buckeye Road.

Holloway said, the county officials decided to test the technology on Buckeye Road because it operates identical to I-10 and receives a minimum of 20,000 cars each day.