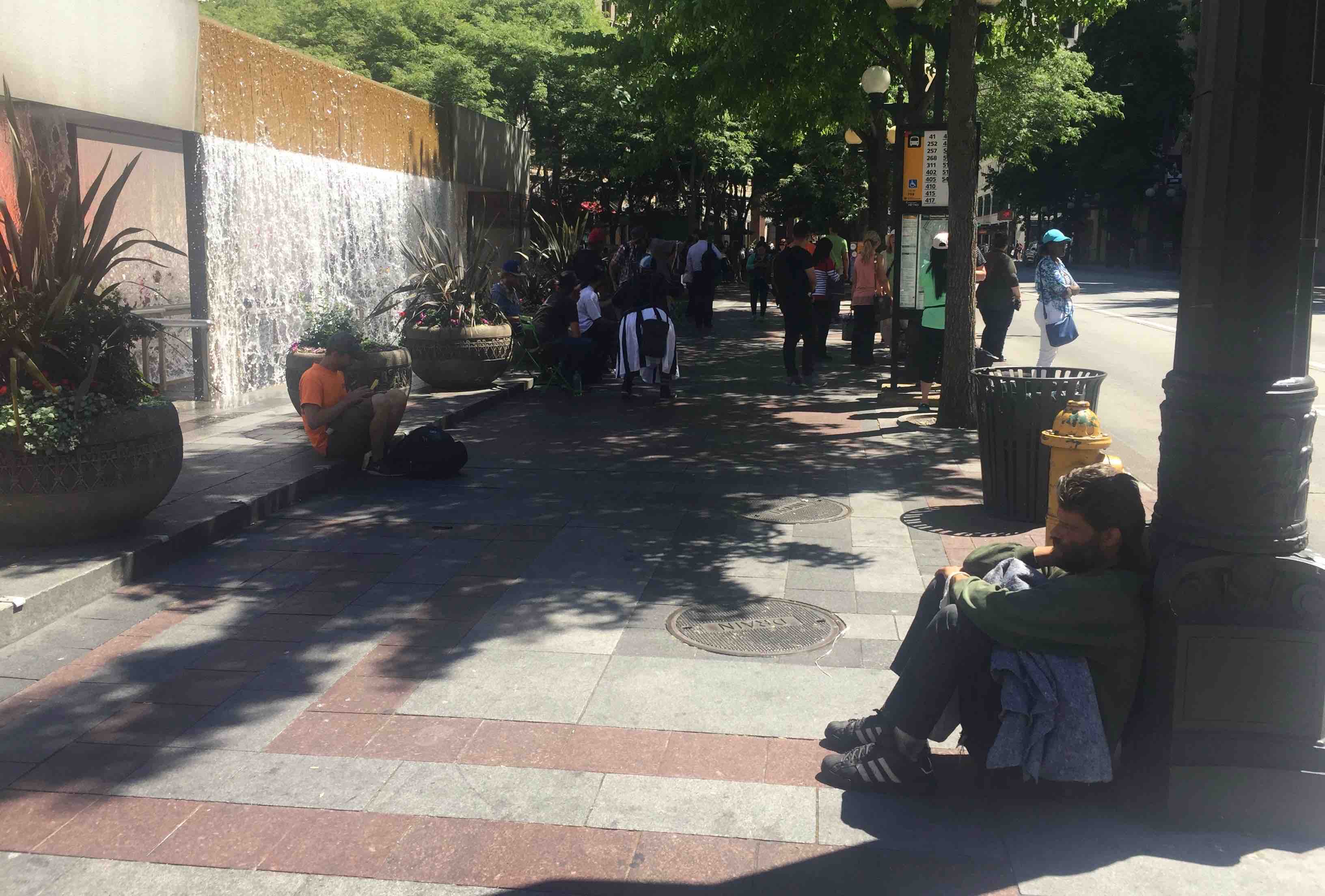 The homelessness problem in the state of Washington has been a challenge for the state over the past few years, and now it has reached alarming proportions, with the city of Seattle being the worst affected. In a fresh development, a judge at the King County Court in Seattle has stated that homelessness has made life very difficult for people who work at the courthouse and most of the workers do not feel completely safe when they get to work. Due to homelessness, instances of drug abuse in the area where the court is located has increased manifold. However, what is particularly alarming is that there have been assaults in the area as well and that has made workers in the court fearing for their safety.

Sean O’Donnell, who is a judge at the court, spoke to a local radio station and laid out his concerns regarding the homeless problem in the area. He said, “This is a concern that’s shared by the entire bench. It’s a reflection I think of the location of the courthouse. We are surrounded by people in crisis, and you have conflicts with members of the public who have to access the court for their case, to do their civic duty, or maybe they’re coming here to work.” He went on to point out that the incidents have ranged from harassment and spitting to assaults and verbal aggression. O’Donnell also stated that people who need to visit the court have to battle to unsanitary conditions and wade through tents, human wastes and needles.

The incidents have been rising at an alarming rate, and it is not a surprise that people who work at the court feel threatened. As a matter of fact, the problems faced by members of the public who have to go to the court on legal matters is also an issue that needs addressing. If people cannot visit the court due to fear of being attacked, then that could eventually spiral into a big problem for everyone involved. The Rianne Rubright, the Bailiff at the court also recounted an incident of abuse that she experienced. “This morning, perfect example, I had someone chase me down the street and come up and try to talk to me. It was small talk, it wasn’t harmful or anything, but I don’t think he had pants on. It kind of scared me a little bit.”