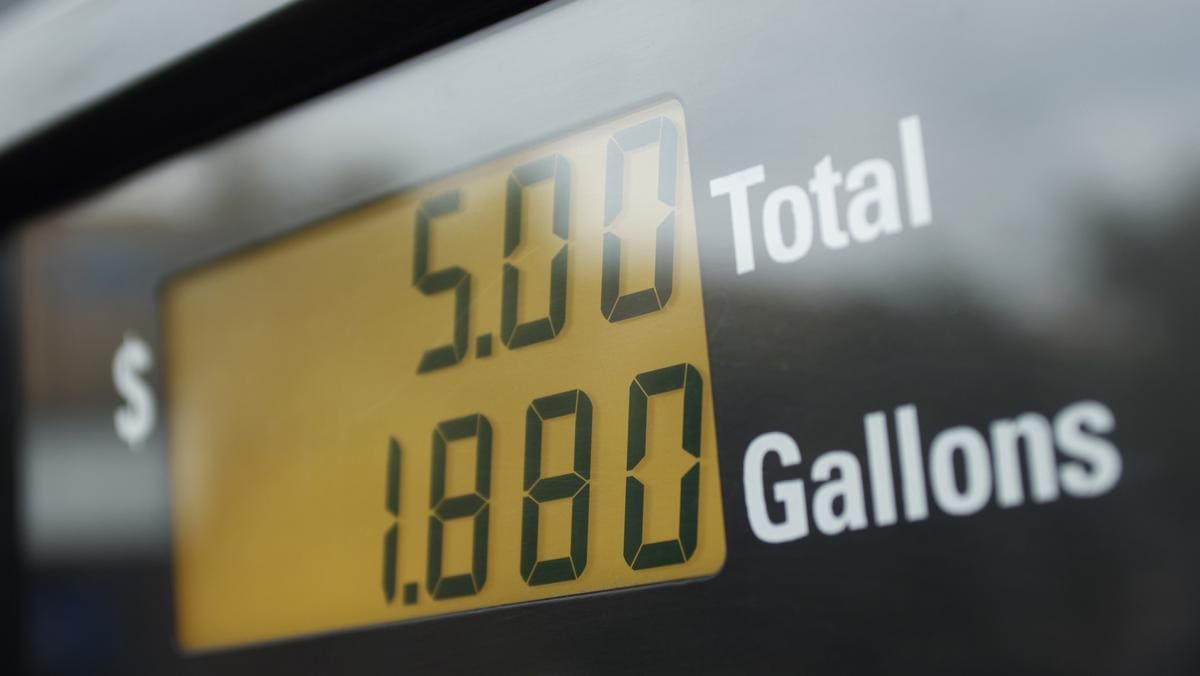 The gas price in Arizona in the winter usually drops. But this time Arizonans may not become so cheerful looking at the gas price. Fuel costs are still as high as it was in the summers.

As per the American Automobile Association (AAA), the average gas price in Arizona is $2.68 per gallon whereas the average price in the nation stands at $2.29 per gallon. Twenty states in the United States have an average below $2 per gallon.

The gap between the average price in Arizona and the national average is one of the highest in the decade.

As per the statistics, the prices were falling in the initial days of December, but it stagnated in the middle of December.

As per statistics, Arizona buys 8.3 million gallon gasoline a day. With the higher prices, Arizona is paying $3 million a day more on gas than the previous year spending.

The reason for the lower price of gas in Arizona in the winter is, when in December and January the whole nation experiences cold weather, it’s not that cold here. Owing to the cold weather the demand for gas in another part of the country shoots up because of use of heating oil. And this way Arizona gets an edge.

As per the report, the price of the crude oil has not been constant. The current price of crude oil is $44.61 per barrel. It’s expected that the crude oil price will be stable in the coming year.

As per some experts, prices would definitely fall. The retailers hold a huge 28 percent margin on gas. Even after that margin, the price will see some dip in the coming days as retailers tend to keep stock for a week, so the price we are experiencing is not the current one.

In summer, the gas prices in Arizona are higher than the national average. In summer the whole of Arizona uses a special blend of gas, which led to the price hike.

This summer Arizonans have paid the highest price in four years, 77 cents higher per gallon than the previous year.

Though the prices of gas are managed by market supply and demand, the state should look for avenues to lower the price for the convenience of Arizonans. The fuel price is crucial to an economy as it is linked with the price of every commodity. It is high time that the Arizonans should think about having their own refinery.