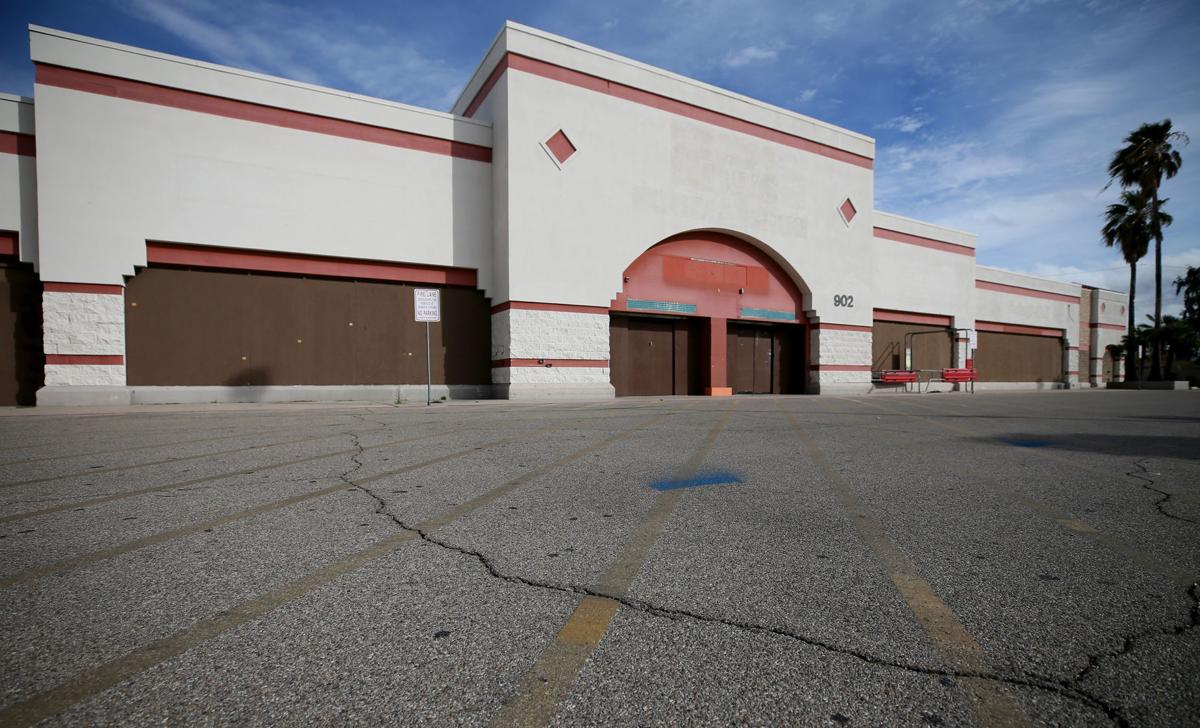 A leading Hispanic Grocer is all set to enter into Tucson market.

Los Altos Ranch Market, which features extensive butcher, cheese and product offerings will be opening a store at the site of former Fry’s store in the Placita del Rio shopping center, on the northeast corner of Irvington Road and Interstate 19.

That intersection has been considered by the grocery chain for opening a new store.

Duff Hearon, with Ashland Group, owners of the Placita’s shop space and part of an investment group that bought the vacant Fry’s store said, “They had a pin on the map at this corner for when they would expand into Tucson, it is really exciting for that neighborhood.”

The Fry’s closed in 2017, and after that tenant in the shopping center resisted letting space to a different user. They wanted the place to be filled by another grocery store only.

After the closure of The Fry’s store, food drives, music events, and car shows were held in the empty space trying to drive traffic to the Placita. In the meantime, different developers negotiated with different grocers.

Scott Soelter, a broker with NAI Horizon said loads of users had approached the owners about taking over space like a Goodwill warehouse, an indoor storage facility, and a trampoline park.

He said retailers around the Irvington and I-19 areas have all performed well as this area was previously underserved.

As per the data from the Pima Association of Governments, more than 100,000 vehicles travel that intersection every day.

At the intersection, there are more than 3 million square feet of retail space available including the Spectrum Mall, on the southwest corner, and The Landing, on the northwest corner, serving about 325,000 residents within seven miles which is similar to the population around Tucson Mall and Park Place.

Hearon said that he was thrilled to bring Los Altos Ranch Market to the city’s south side.

Hearon said, “My motivation stems from my love of this town, I grew up here … and want it to thrive.” It is reported that he is Amphi High School alum.

As of now, the shop space is undergoing some tweaks and remodelling, and Hearon hopes to cut the ribbon this year itself.