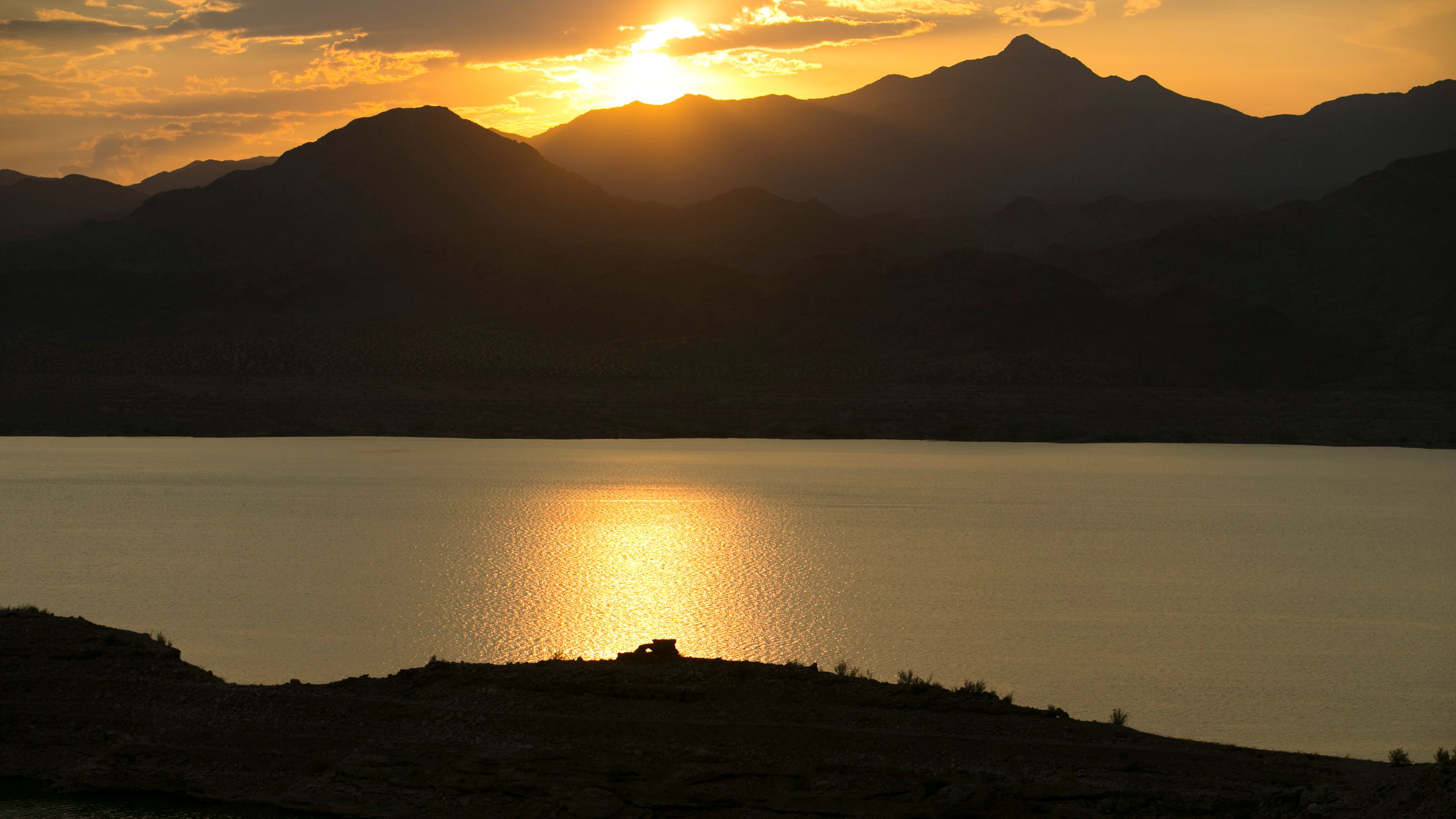 As the deadline is just a day away for getting a consensus on the River Colorado drought plan, Arizona lawmakers have passed the first hurdle.

Members of the Arizona House of Representatives began debate on the plan Tuesday, and the plan was put to the vote just two days before the deadline set by the Federal Government.

It should be reported here that, Bureau of Reclamation Commissioner Brenda Burman has given Arizona and other six states the deadline of 31st January to fix a plan for drought, or else she will have to step in to decide what cuts are needed to stop the water level in Lake Mead from plunging.

The House Natural Resources, Energy and Water Committee held a marathon meeting Tuesday on a series of bills that states how the State will share cuts as part of the Drought Contingency Plan.
The 1st phase was passed on 12-0 majority, and this was expected. This plan will head to the House floor Wednesday for debate. A Senate committee is even ready to start work on the deal Wednesday.

The hearing witnesses more than 100 people in two overflow rooms as lawmakers debated for five hours, stretching into the evening.

There was no doubt about the bill clearing the first hurdle and getting the committee’s approval. Showing a rare sign of bipartisan cooperation, lawmakers from both parties signed to sponsor the bills.

“We’ve heard from other speakers about how important this is,” said Tom Buschatzke, director of the Arizona Department of Water Resources. “We know we are dealing with a drier future.
“We, Arizona, want to avoid going at it alone.”

Though the lawmakers agreed on most of the points of the plan, there were some apprehensions as farmers, business owners, lobbyists, and conservationists spoke during the hearing.

There was nothing new in the bill, yet the lawmakers were carefully reviewing the details after several months of careful negotiations about how water cutbacks will be spread among affected areas.

House Speaker Rusty Bowers, R-Mesa, said that he was hopeful on clearing the deal on time. However, he had previously reported that meeting the deadline was not his chief concern.

Pinal County Farmers-
One of the most important and significant points in the plan is its effect on the Pinal County farmers. The farmers will be hit the most after the changes made to the water share by House Bill 2540.

The bill also provides $5 million from the state’s general fund for groundwater irrigation projects to help those farmers lessen the economic burden. Some farmers wearing plaid shirts and baseball caps, filled the hearing to express their reluctant support for the change.

Tiffany Shedd, who works at a cotton and wheat farm, said the money would be needed as she as well as other farmers of Pinal County will be hit hard and even stop farming some of their lands.
“We will fallow 40 to 60 percent of our fields, of my farm,” she said, referring to a report that outlines the economic loss the county would face. “(This money) is not a gift, but an investment in Arizona’s water future.”

Rep. David Cook, R-Globe, said if the farmers don’t get the help they need, their trouble could be shown in other industries by rippling effect.

HB 2540 is one of the five bills that are meant for the drought plan. Another, House Bill 2541 will create a fund to repay those who forfeit some or all of their water in order to keep Lake Mead’s levels from dropping too low.

Other bills talk about changes in how water users can earn and exchange long-term storage credits for groundwater stored in aquifers.
All the bills will go through the same process in the Arizona Senate.

The Criticisms-
The plan has never been without critics. Some, like Sandy Bahr of the Grand Canyon Chapter of the Sierra Club, termed the plan short-sighted and said it lacks provisions to answer long-term problems.

As per Bahr, the bill doesn’t have anything to address water-conservation efforts, adding that there had been no mention of climate change in the hearing.
“We have known this was coming, but still we kept doing things the way we were doing it with no plan to address it,” she said.