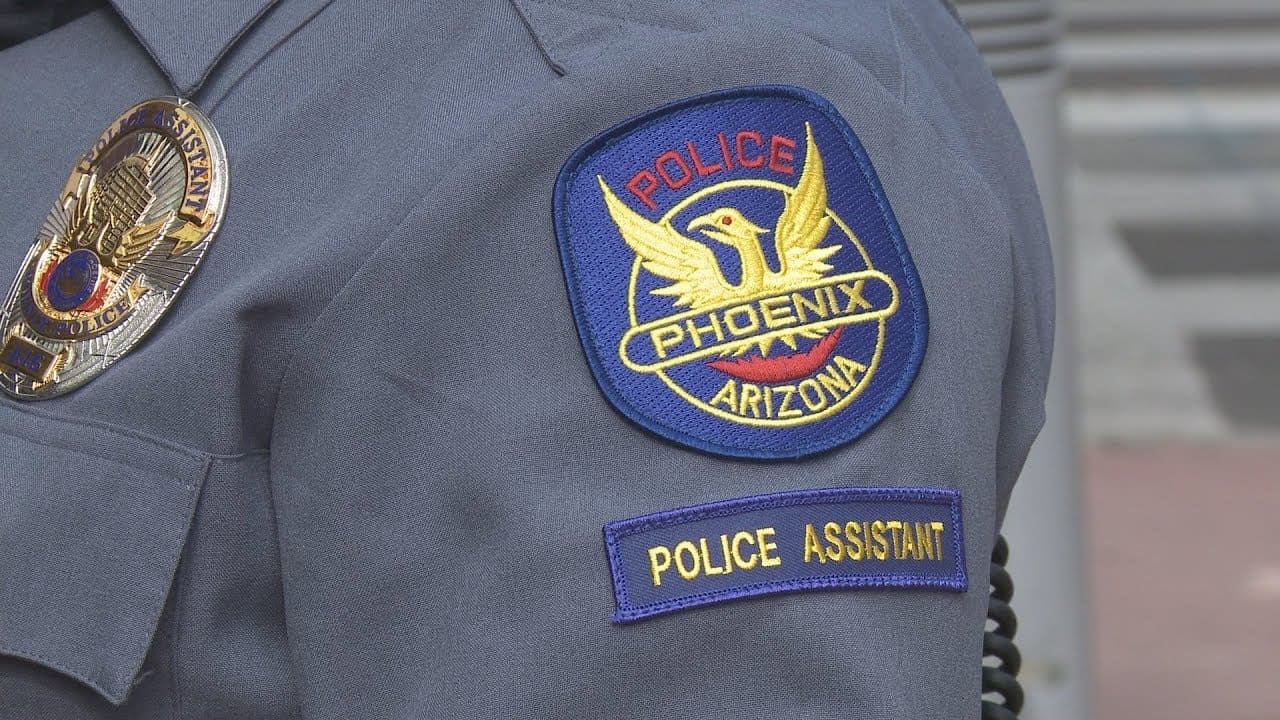 Police say a Phoenix-based man was killed after he was shot at by some suspects who broke into the home.

Police say few suspects forced their way into the home of the 50-year-old Travis Durham and before he could understand anything, they shot him.

Dunham was rushed to the hospital where he succumbed to his injuries. At the time of the shooting, there were other members in the home, but none of them suffered any injury.

The detectives along with the police are investigating the case and are looking to find any clue about the suspects.

As of now, the shooting is undergoing investigation, and there has been no further information shared by the Police.

The family members of the victim are in shock, and they are in a state of inconsolable grief over the sudden demise of their beloved Durham.

Police have also interrogated the family members, and they too have not been able to provide any clue on the identity of the attackers. The family members have simply denied any angle related to personal animosity or any sort of previous involvement of Durham in some brawl with the suspects.

There is massive outrage among people about the incident and police is under pressure from all the corners to stop such incidents. The investigation into the case is expected to be on a priority basis, and the police are expecting to find the attackers in quick time.

Moreover, anyone with any sort of information regarding the horrific shooting is requested to get in touch with the Phoenix Police Department at 602-262-6141. In case, you wish to stay anonymous, you can contact Silent Witness at 480-WITNESS or 480-TESTIGO for Spanish.