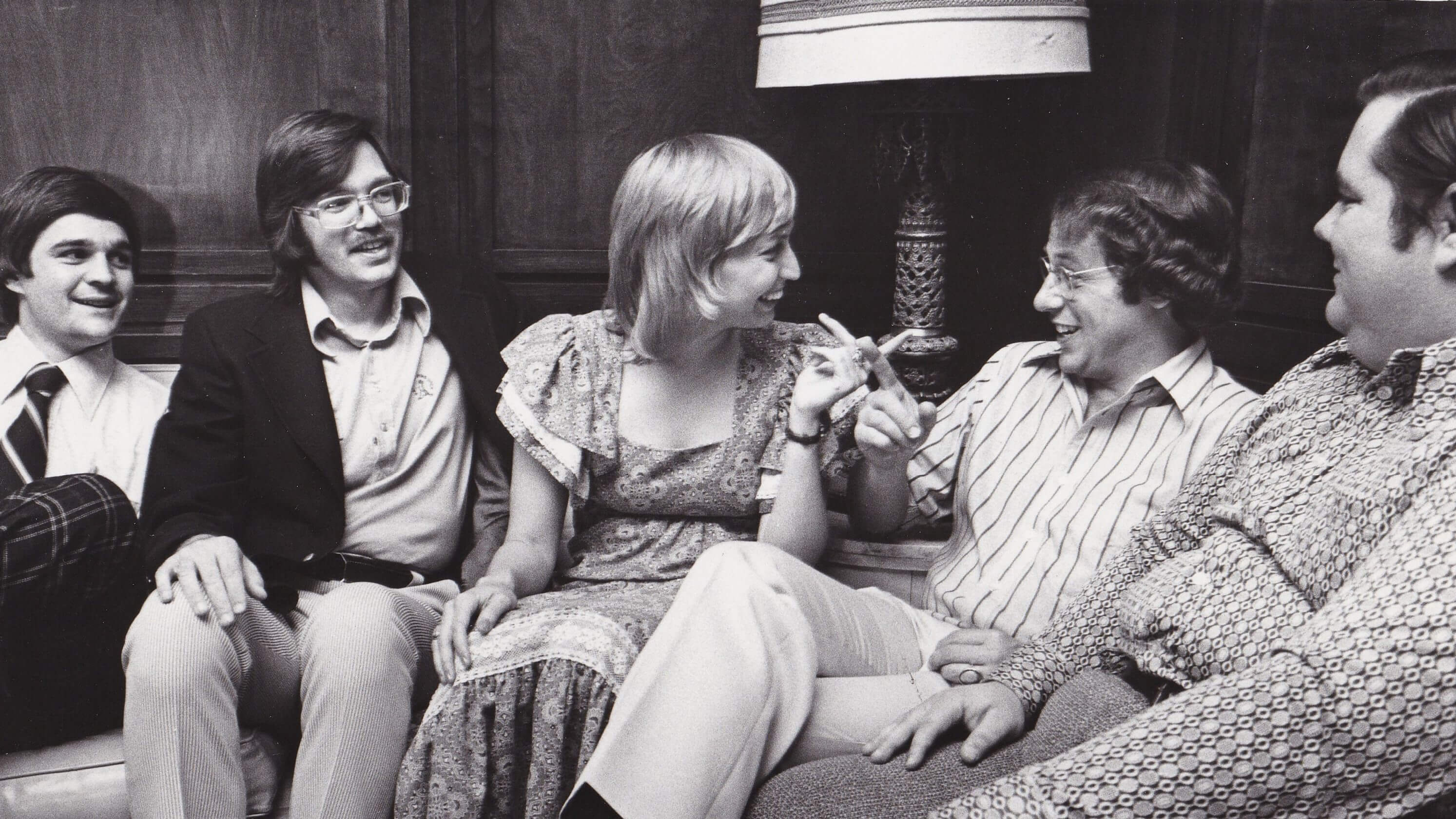 Joe Nilsson who worked as an Arizona Republic reporter and editorial writer for a long period of 31 years, died Tuesday night.

Nilsson was said to be 73 years and had worked as political reporter as well as editorial writer for the Republic. He mainly specialized in issues related to conservation, environment, growth and transportation.

Besides, being a thoughtful editorial writer, Nilsson was actively involved as a Peace Corps Volunteer and loved outdoor activities.

According to people who knew him closely, he was a dedicated husband and father.

Nilsson had a loving and caring family which was always fond of him. After his demise, he is survived by his wife, and three sons, Mark, Peter and Rob.

“He was just a very loving and generous and kind husband and a wonderful father to his three sons and my best friend. That, to me, is the essence of him,” Pamela said.

Phil Boas who happens to be present Republic Editorial Director said, Nilsson was much more than just a “fine journalist” — he was an “exceptional person who demonstrated daily what is to be a good husband and father.”

He also goes on to say that Nilsson was “soft-spoken and cerebral, a man who loved baseball, the outdoors and working clay into beautiful earthenware.”

Before Joining the Republic, Nilsson worked as a reporter for the Arizona Daily Star and as a chief of Phoenix Bureau covering news on legislature.

Nilsson also worked as an Officer in the Arizona Press Club for one year in 1975.

During his time in Republic, Nilsson worked in the capacity of political reporter and as an assistant city editor. Owing to his dedication and honest reporting, he won numerous accolades and reporting awards across the state.

Nilsson was respected greatly, and his work was appreciated by his colleagues and people from all corners. Such was Nilsson’s achievement’s that when he retired in the 2008, Phoenix neighbourhood leader Alexander Tauber appreciated his work through an op-ed published in The Republic.