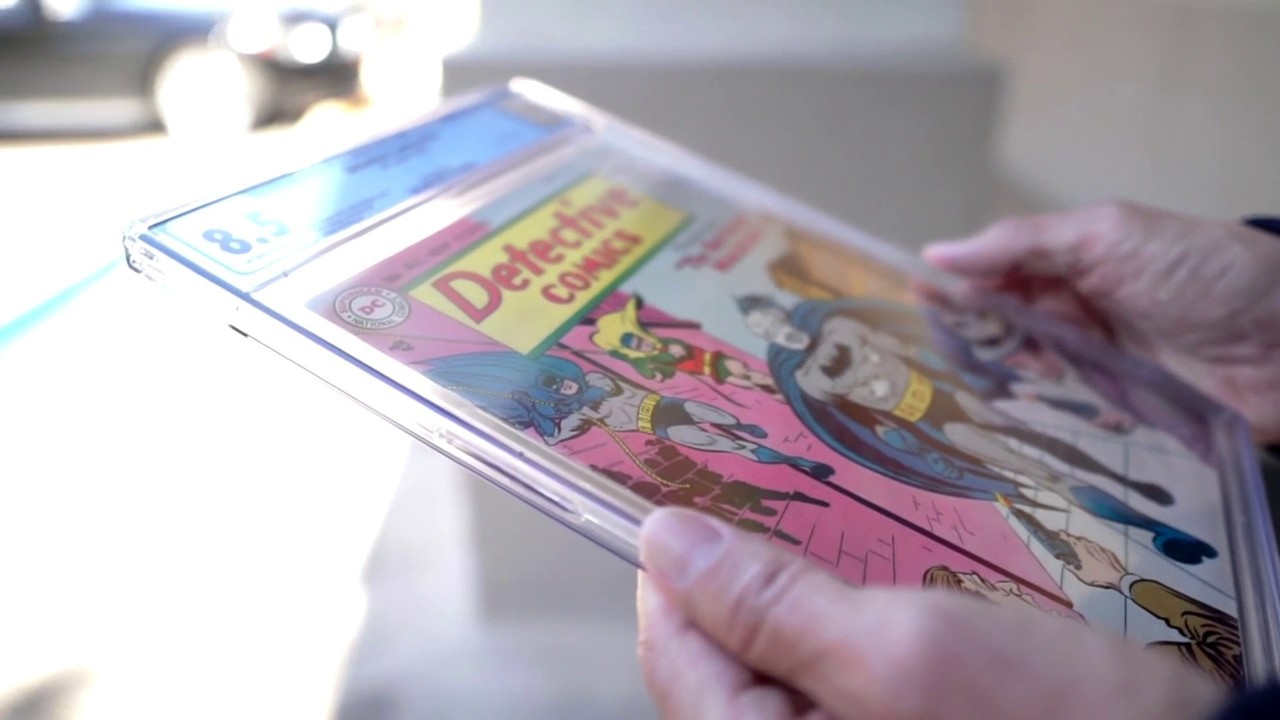 A man belonging to Palm Beach County was arrested in Arizona after Police reported that we tried to trade stolen comics worth about $100,000.

The man who was accused of stealing comic books worth the value of $100,000 from a comic book store in Phoenix is reported to be facing felony charges.

According to the Phoenix Police, on 8th of January, a man who was identified as Phillip Weisbauer of Royal Palm Beach, Florida went to a comic book store in Phoenix. There, he tried to the sale and negotiated a price for four comic books with the manager of the store.

According to WPTV, the cost of the comic books is said to be worth about $97,000,
According to the Police officer, Weisbauer left the store on that day. However, he returned a couple of days later to bargain with a store owner.

Following the second visit of Weisbauer to the store, Police followed him to a home where he was arrested on the charges of stealing expensive comics.

Upon searching the place, Police got hold of four comics which were among the total number of comics that were reportedly stolen by Weisbauer from a storage unit in Boca Raton.
The West Palm Beach comics store which is Past, Present, Future Comics trades in thousands of comics each year.

So, when comics worth $1 million were stolen from Boca Raton, the store was put on high alert as it was expected that the comics would be sold through the store.

Comics that are given a grade come equipped with a bar code that stores mostly check to ensure if the comics have been stolen it has been registered before buying.

Apart from the four comics that Police managed to discover in Arizona, it is unsure if any of the remaining 442 stolen comics have been discovered or not.