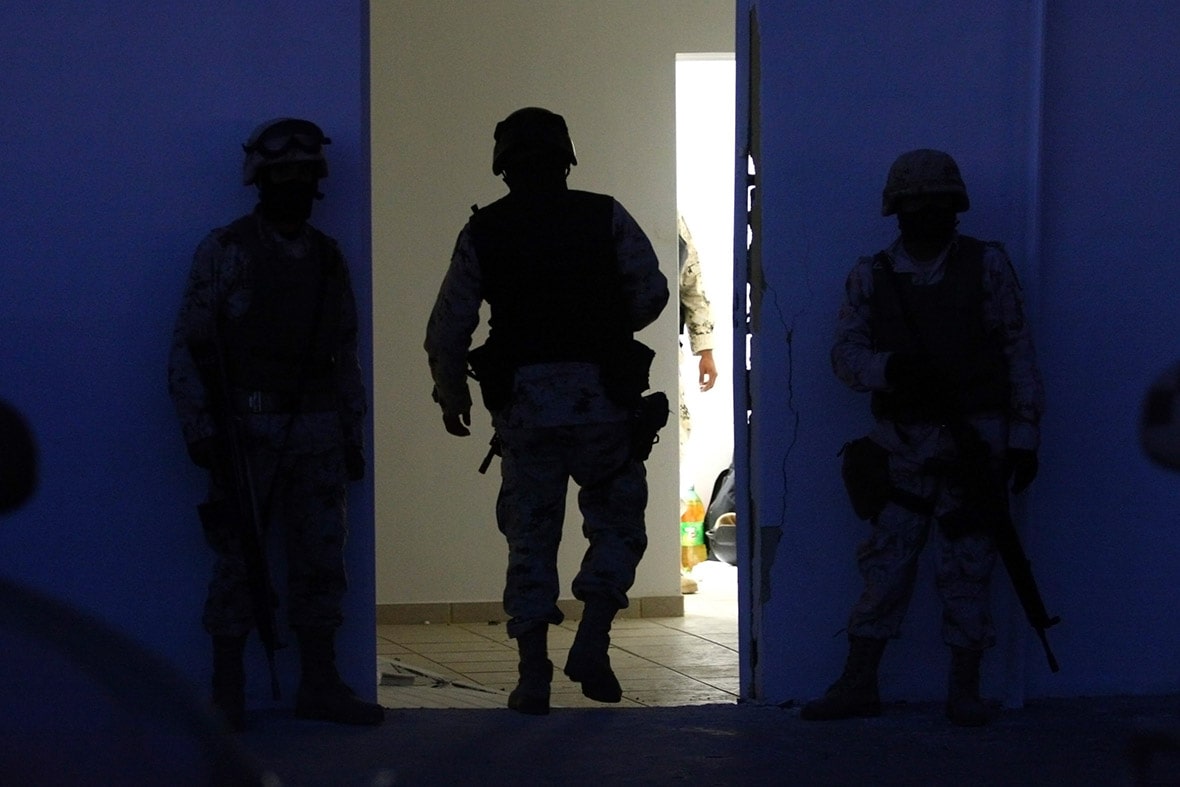 Authorities in Mexico have discovered a 32-foot-long smuggling tunnel at the border of Arizona. The tunnel was found across the Nogales, Arizona border as per the tweet published by the Mexican Police on Wednesday.

According to the Arizona Republic, the 32-foot tunnel is the third such tunnel that has been discovered in less than a month. As per the officials, the tunnel is said to be used for smuggling of drugs and people. The tunnel is believed to have a circular door which is just suitable enough to accommodate a body.

The Mexican Federal Police have also released a video of the tunnel that mainly runs from Mexico into the Arizona border town of Nogales. The Government of the USA remains shut owing to the demand for border security, and discovery of three tunnels within a month is certainly a disturbing situation.

Before the discovery of the 32-foot tunnel, the Mexican officials had discovered two other tunnels which were 50-foot and a 65-foot tunnel in the same area. While the tunnel appears to be quite safe to pass, it is still unclear as to whether it was operational in recent times or not.

The Mexican authorities have not shared the details as to how they find the tunnel and what is the exact location of the tunnel. The video that has been released by the Mexico Police shows two police officers putting off a manhole below the huge drainage channels that lie underneath the downtown areas in the twin cities of Nogales.

The channels are said to be used for the purpose of making smooth the flow of run-off water during the time of storms. It normally flows down the north from Sonora into Arizona due to the terrain. However, it is also used for the smuggling of drugs on a regular basis.