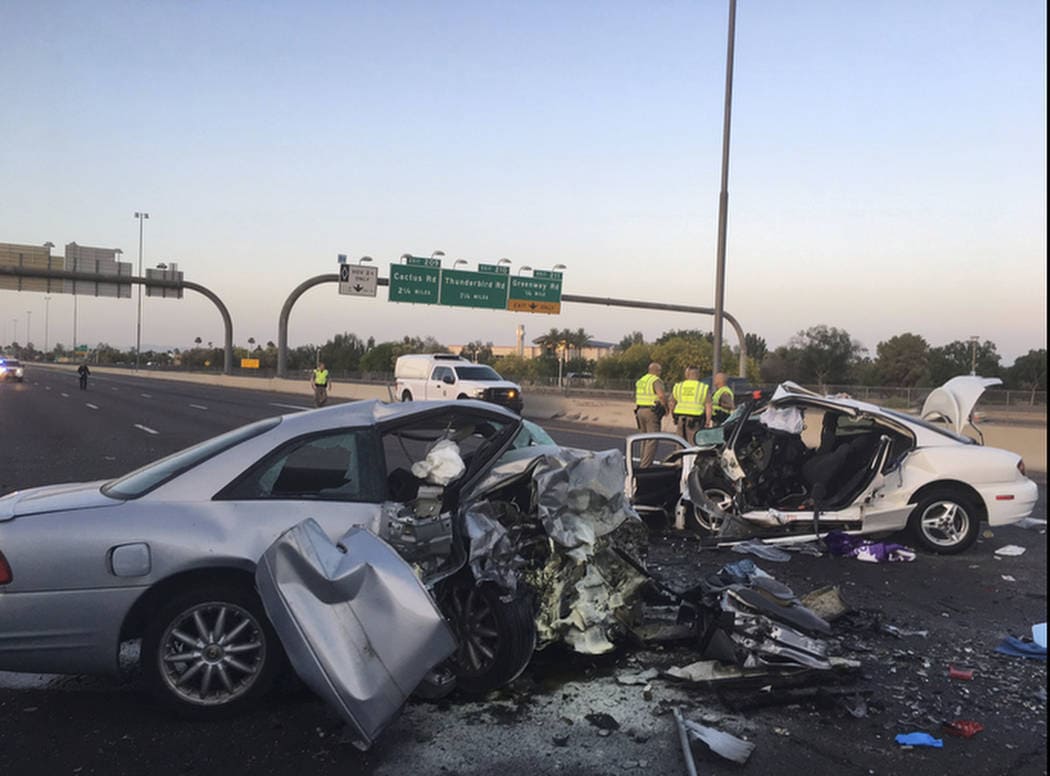 PHOENIX (FOX 10) Police say that a speeding car hit three other vehicles in downtown Phoenix. After hitting the three vehicles, the car crashed into a church nearby the spot of the accident.

As per the statement of the Phoenix Police Department Sgt. Tommy Thompson, the car was a sedan 2003 model of Acura. The car was headed to the Southbound on the 7th Avenue at around 8 A.M in the morning when it wiped the other vehicle from the side at the Adams. The car continued to move towards Washington, and further, it ended up crashing with another vehicle.

The Phoenix Police has said that the injuries that have been caused due to three crashes are minor and the individuals will recuperate quickly.

Further, it said, that impairment could have led the driver to lost balance over the car and crashing it into three vehicles back to back.

The Sgt. Tommy Thompson has also stated that the accident could have been bigger as there was a school behind the place where the crash took place. There were no kids outside else the crash would have resulted in more serious injury.

The investigation has been wrapped up, and the Police have concluded that impairment was the factor behind the three crashes.