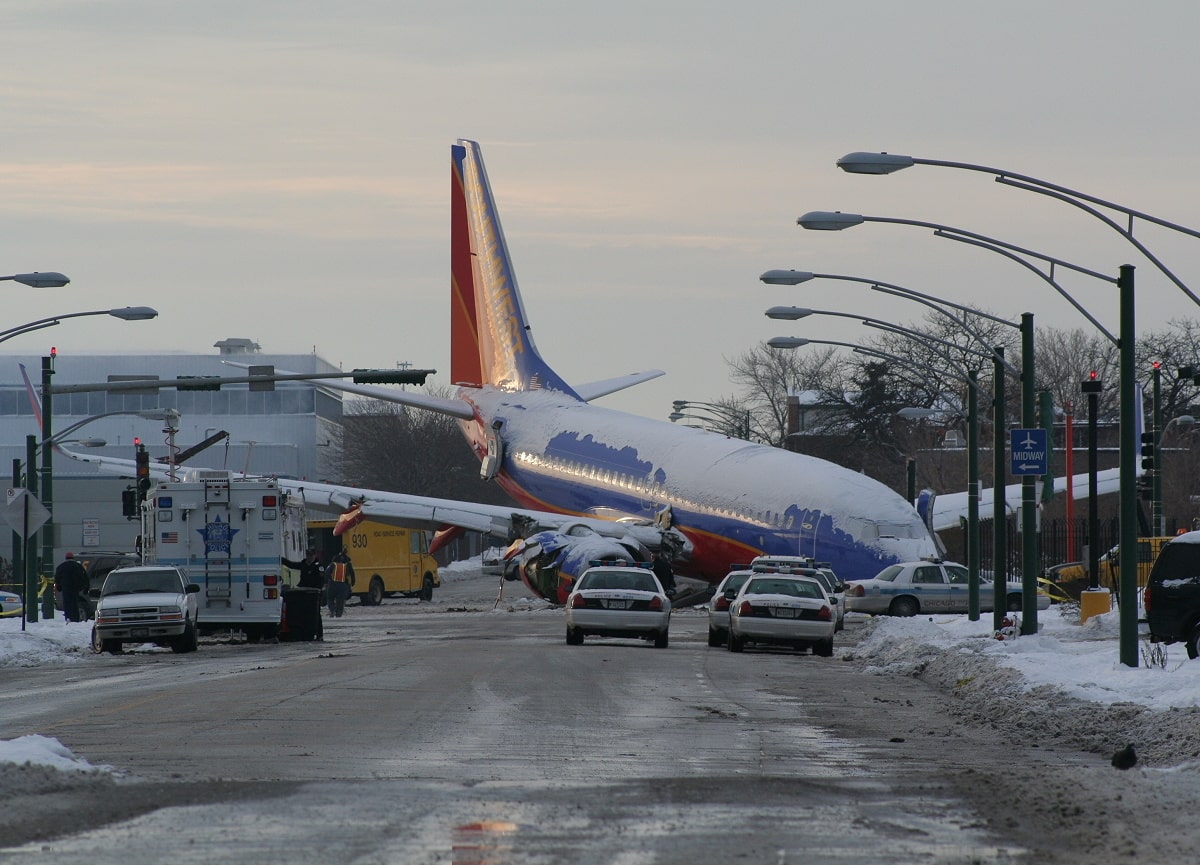 KINGMAN, AZ. A woman was reportedly killed, and a man was critically injured in a small plane crash that took place on the morning of Sunday at East of Kingman.

According to the office of the Sheriff of the Mohave County, the plane crash took place at exactly 11.45 A.M on Sunday. The crash happened at a distance of 100 meters from the Mohave County Parks Ranger Station closer to the Pine Lake, which is said to be 15 miles southeast of Kingman.

At the time of the crash, the man and woman were in the plane. The woman reportedly died at the scene. After the crash, the man survived who then narrated the accident to another man who then called Mohave County Sheriff Office. Soon after that, the man was rushed to the hospital in a critical condition.

Upon investigation, the woman was identified as 38-year-old Heidi Sue Dowland who hailed from Prescott Valley. According to the officials, the name of the man is Christopher Adam Anderson who is 43 years of age. He was later transported to a hospital in Las Vegas critical condition.

The officials have not been able to gauge the exact cause of the crash, and it is unclear as to what led to the fatal mishap.

Meanwhile, the National Transportation Safety Board and Federal Aviation Administration have been informed about the crash they will be now investigating to determine the cause of the crash.
According to the press release of the MCSO, further details into the case will be released pending any statement from the next of kin.

The Art and Cultural Performances in Arizona in 2019