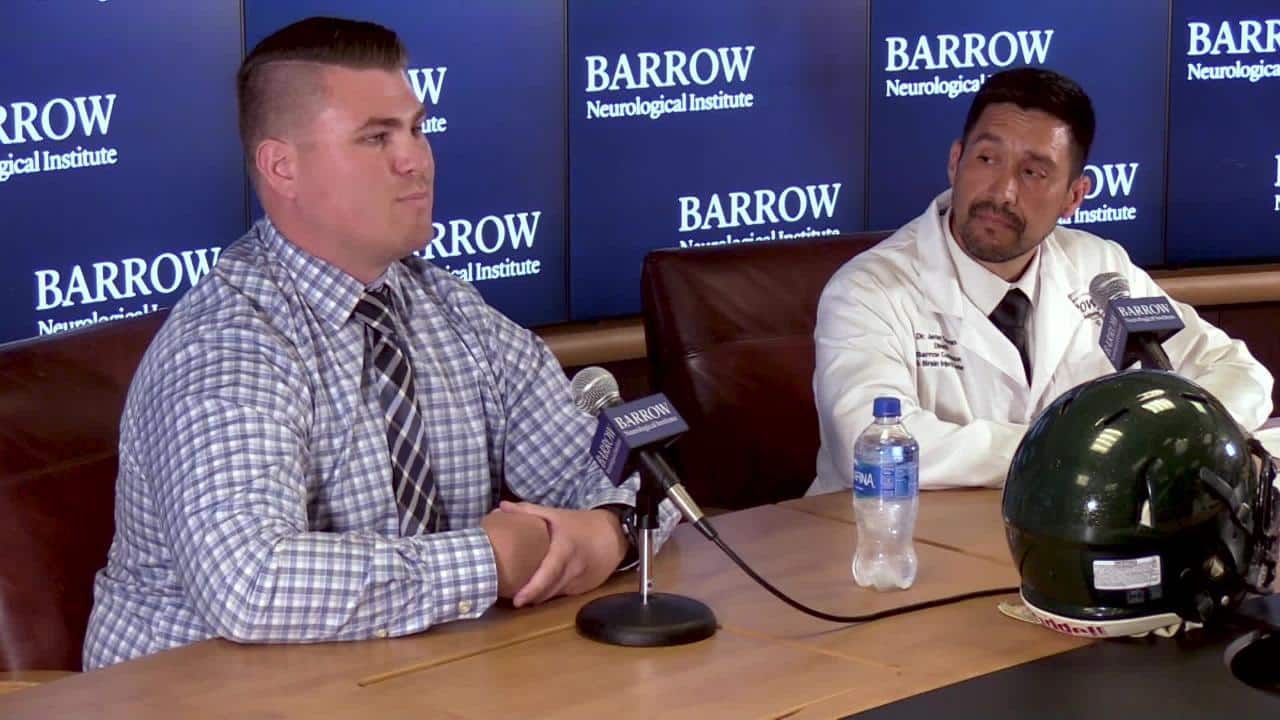 The Barrow Neurological Institute of Phoenix carried a new nationwide concussion survey and discovered that fewer parents in Arizona are allowing their kids to play contact sports.

The survey included around 470 Arizona parents, almost 65 percent of parents mentioned they might allow their kids to play contact sports such as basketball, football, and soccer. While two years back, the percentage of parents letting their children play contact sports was 82%. Barrow stated ‘a sharp drop’ from 82 percent, in 2016.

However, the percentage of parents who would not let their teens play contact sports, especially football increased to 40 percent in 2019, compared to 2016 result at 30 percent. Barrow once again said a ‘sharp rise’ in the number.

Football has long caused the most concern among parents of high school student-athletes, but it is clear that concussion fears are rising for other contact sports.

According to the latest result, around two-third of teenager say they decided not to participate in sports because of concussion issues. Barrow stated the number has increased to 50 percent in comparison to its previous survey of 2016.

One of the teens, who was affected by concussion fears in January while cheerleading, Ella Johnston told, “I just didn’t feel right, I knew something was wrong.”

The new survey included 480 children’s, a third of children mentioned they considered not to play sport due to concussion fear. The number has increased by two-fold compared to three years back.

Cardenas further informed that the latest result shocks him as a sports neurologist and also a parent of a student player,

Concussions are not situational. Trying to play through a concussion is a terrible idea, and in rare cases, it could be fatal.

High school players across Arizona State are recommended to use the Barrow BrainBook- a web program specifically developed to assist in educating, recognizing, and answering to concussions. The latest testing program for children at the Banner University Medical Center provides a foundation to diagnose conclusion and also to treat them.

Cardenas added we know that sports provide wider health benefits. Our objective is to ensure people can study the advantages of injury threats and make smart decisions.